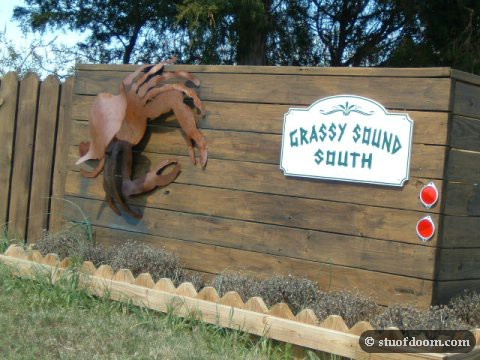 I’ve been wanting to come back to Grassy Sound ever since I first visited because it’s such a unique place. The first thing I noticed this time around was that the boardwalk’s holes had all been repaired; we ended up walking to the very end and seeing houses I didnt’ even know were there. At the very end we saw where a house had recently burned down. 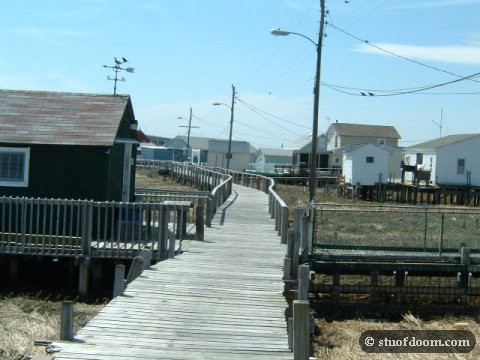 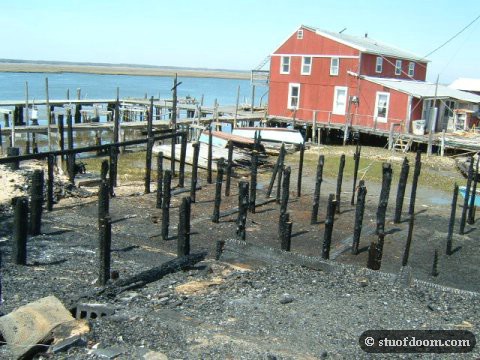 The boardwalk takes you over 2 small streams. While now hole-free, parts of it still squeak and make you wonder whether or not it’ll support your weight. The boardwalk is still uneven planks, and in a few spots we noticed pieces of fencing and even police barriers were also used to build it. 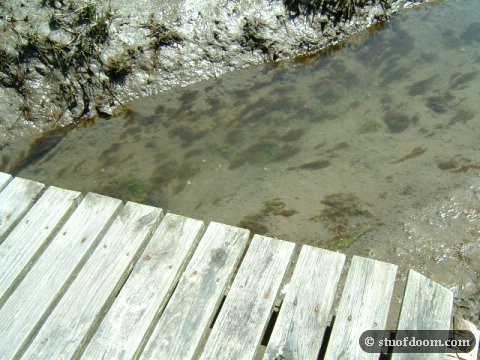 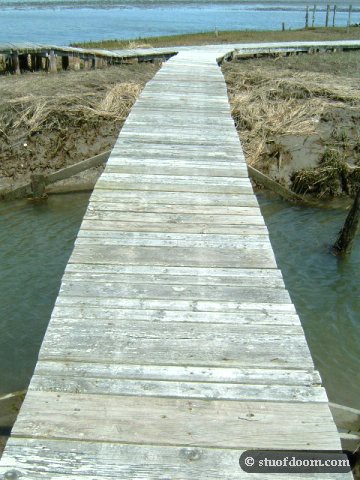 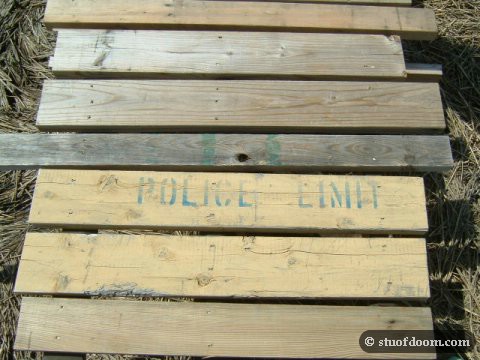 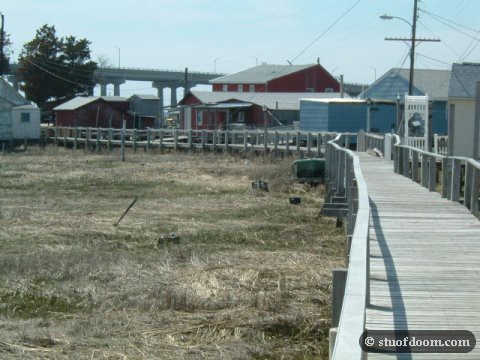 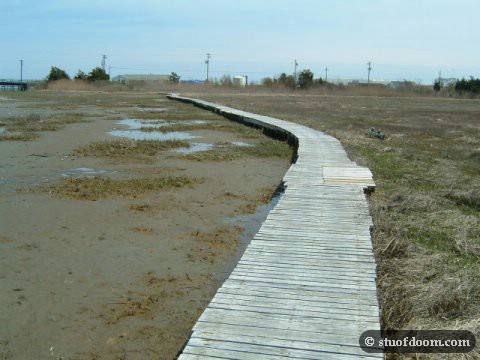 The town off in the distance 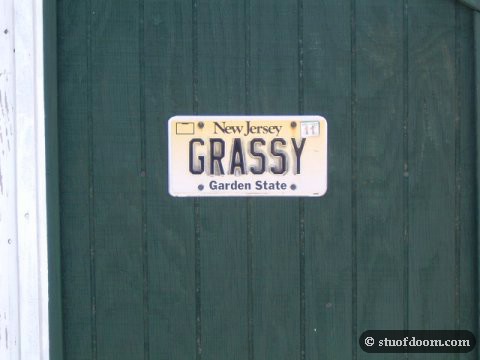