A few years ago, a friend of mine told me about hotel ruins somewhere on the bay side of Island Beach. He also said a grand piano used to be visible among the wreckage. I forgot about his tale until recently, and I set out to find the hotel.
The hotel was called the Reeds Hotel and was a popular resort in the 1800’s for wealthy hunters and fishermen. Since it cost so much to transport food to the island back then, all the food was grown on the island. An artesian well nearby supplied water.

Very little is left of the hotel and the other surrounding buildings now. The foundation is barely noticeable because it’s so overgrown. Due to the age and condition of the resort, I also have to question the grand piano story. There are hints of other buildings along the trail as well, but it takes a sharp eye to pick most of them out. 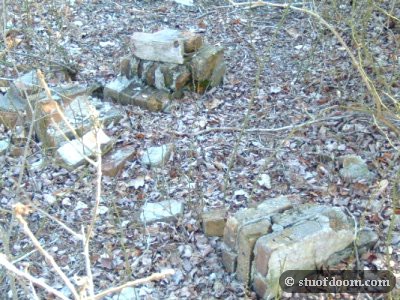 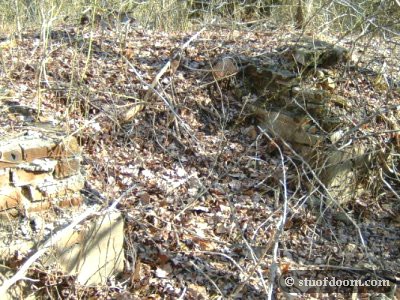 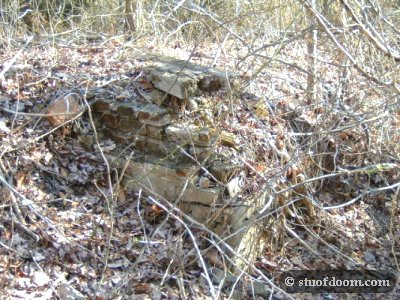