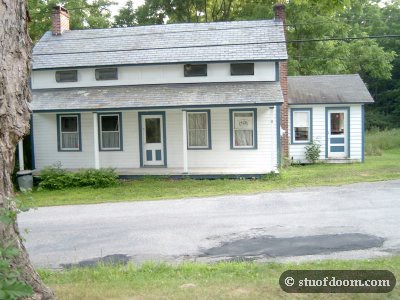 Walpack is a town that was abandoned in the 60’s when the government bought it. They bought many small towns near the Delaware Water Gap and kicked everyone out because they were planning to create a new reservoir. Well, it never happened, so Walpack’s just been sitting there. Or so we thought. On one of my trips there, I found out one family lives there. I interviewed the kid living there and found out the town hadn’t been completely abandoned for about 12 years. His dad was a park ranger, and since it’s government land and he was a government worker, he lived there for free. The family has since moved.
I’m guessing some of the people in the ravine graveyard were residents of Walpack. I don’t know how old the town is, but some of the gravestones are from the early 1800’s. The town is very tiny, with maybe 7 or 8 buildings, all of which are the same eerie shade of white. There’s a church, town hall, gas station, post office, and a few houses. The kid I talked to said there are more houses in the woods, but he wouldn’t say where.

We’ve noticed over the years they’ve slowly been working on the place. Last time I went, the town hall was getting repainted. One building serves as a museum during the warmer months, and another seems to be some sort of park office. 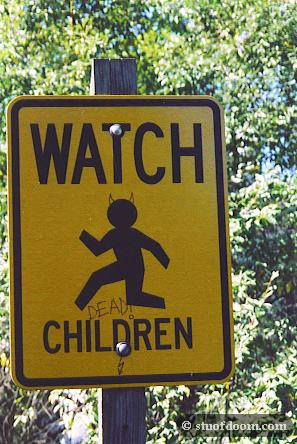 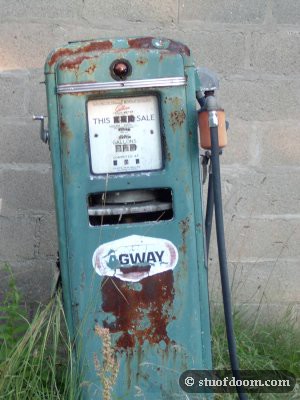 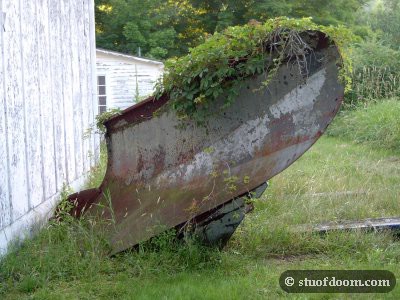 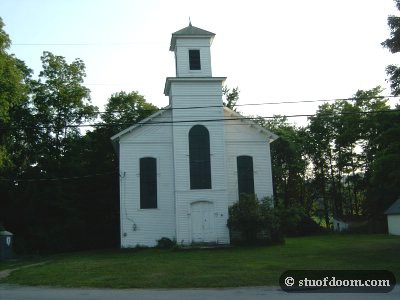 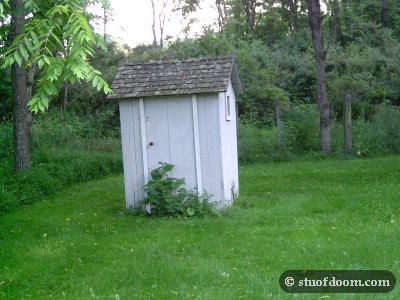 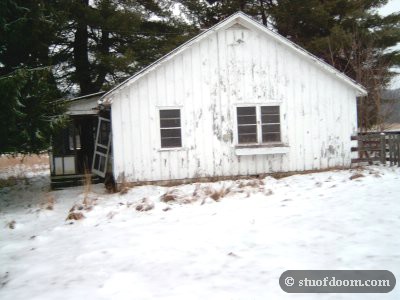 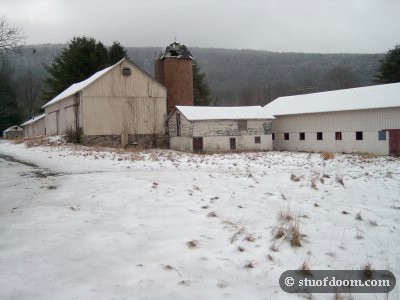 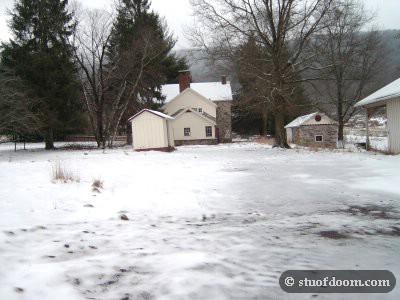