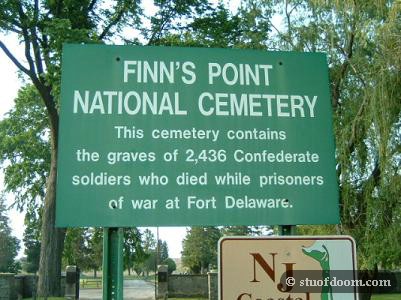 Finn’s Point National Cemetery is small….not even 5 acres in size. When you first enter, you don’t see too many stones. But once you get to the back corner of the graveyard, you find out why; there is a very tall (85′ tall) memorial in the back for the 2,436 Confederate soldiers buried here. A smaller monument near the front of the cemetery lists the 135 Union soldiers interred here as well, 30 of whom were never identified. This cemetery is one of just a few in the entire country to have soldiers from both the North and South.
Finn’s Point also has 13 German POW’s, along with soldiers killed in action and veterans from other wars. 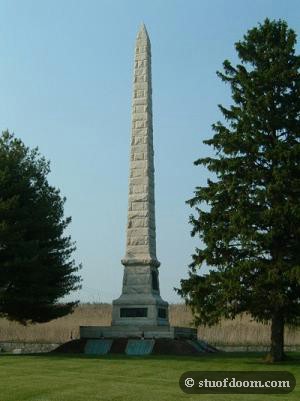 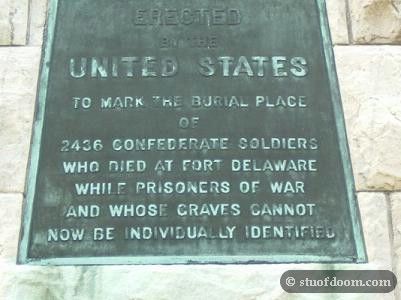 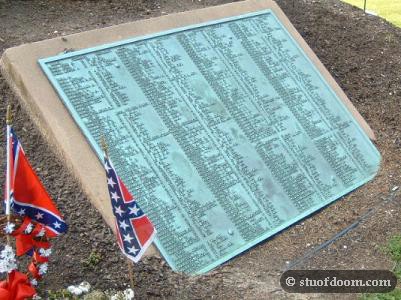 Just one of the name plaques. From what I saw, there were 7 more. 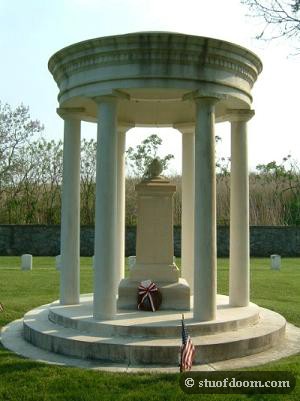 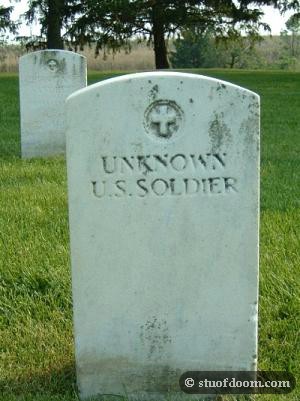 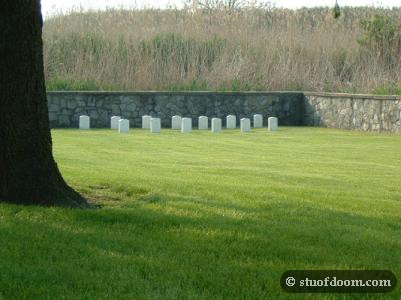 I thought this was an awesome name.

There were 7 signs with poetry on them. I took a pic of the last one. 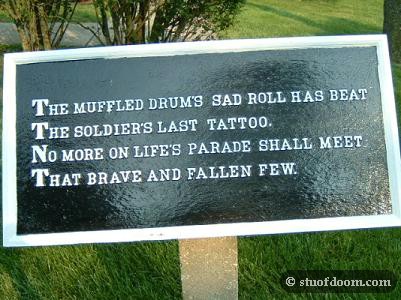 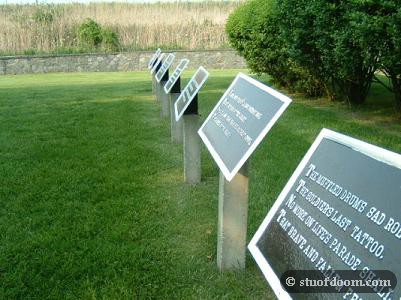