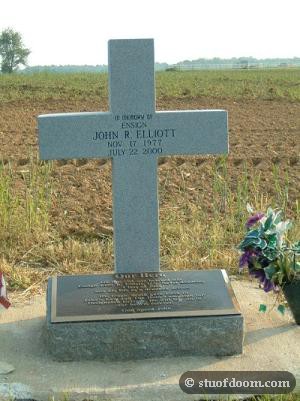 I found 3 grave stones right on the side of the road. The first was of someone who was killed by a drunk driver. I’ve seen roadside memorials for others killed by drunk drivers, especially on the Parkway, but never an actual stone.
Across the street were 2 other stones; one was of a woman who died in 1980….the other was blank. Behind them was a sign for a monument place, so maybe that’s why the blank one was there. Normally I don’t post things like this, but the stones were just yards away from a street named Slabtown Road, so I had to. 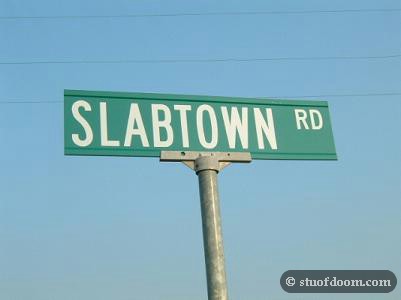 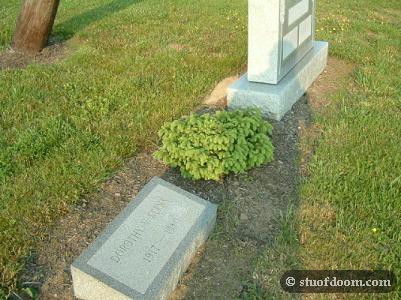