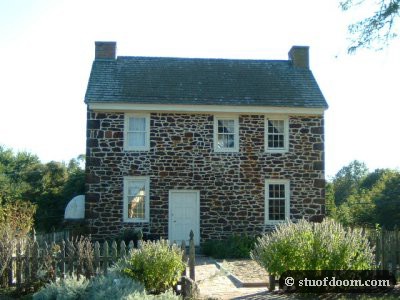 This small park is in Sewell in Gloucester County, pretty close to the Pebble Palace.
What a brilliant idea. People are always sad to see an old important building in their town taken down for something stupid like a pizza joint. So what did these folks do? Why, move the buildings, of course! Olde Stone House Village is a Frankenstein of a village; it’s been put together with random old buildings from surrounding towns. As you can see from the bottom photo, it’s pretty well spread out, and a semi-circle stone walkway connects all the places. Some of the buildings had signs in front of them indicating their age, what they were, and where they came from.

The Stone House itself is set apart from the rest of the village and is about 300 years old. It is the only building which originally stood here; the others were brought here in 1986. The 4 buildings added include: Blackwood’s original train station (1891); the original Bunker Hill Presbyterian Church (1860’s I believe); Turnersville’s original post office (1864); and an old farmhouse. Don’t know very much about the farmhouse, though. It’s in the worst shape of the 5 buildings here. 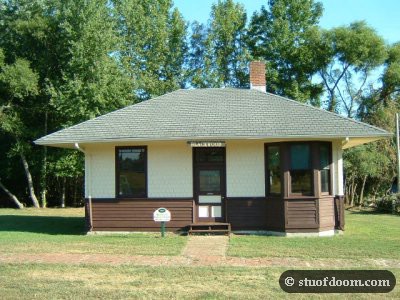 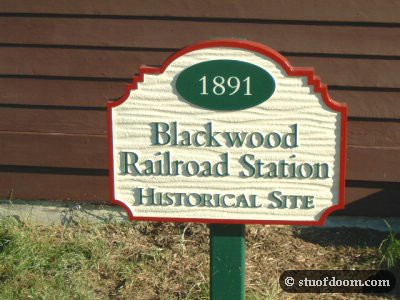 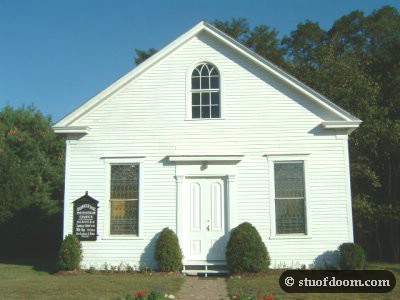 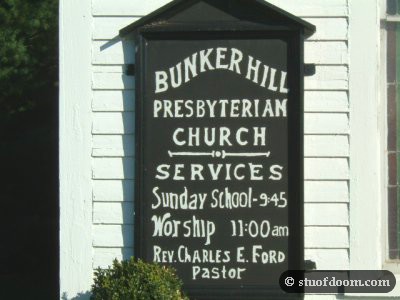 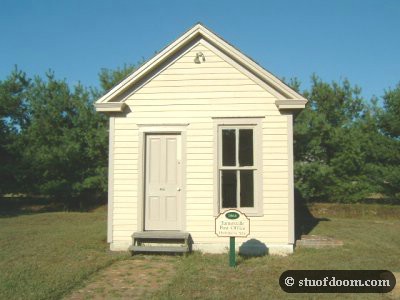 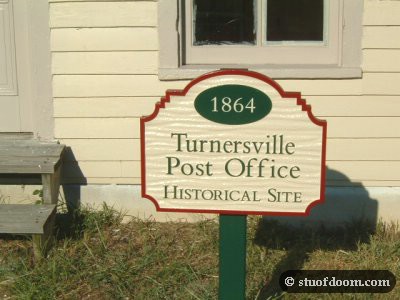 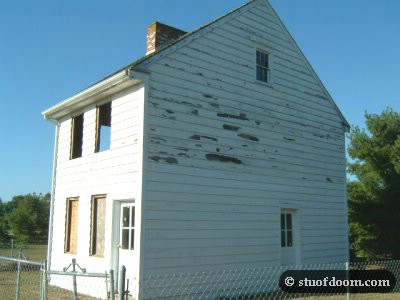 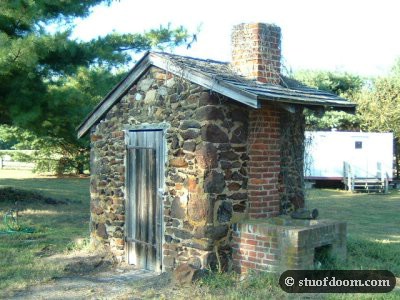 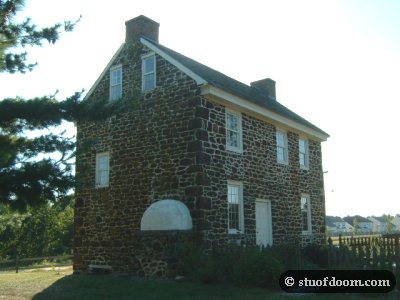 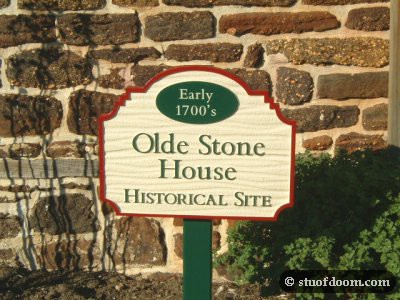 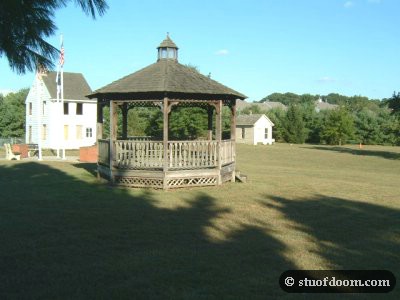