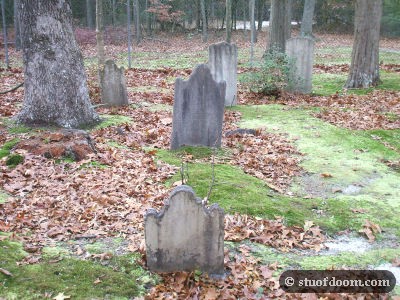 Quite some time ago, I received an email about a cemetery hidden somewhere in the same park as the Bethlehem Loading Company and Estellville Glassworks ruins – it was supposed to be much older than Bethlehem. I lost the email after getting a new computer and forgot about the cemetery until it came up on a message board I read. I was given some vague directions and managed to find it. It’s not all that hidden, honestly, especially with a big green fence around it. Still a nice find though. 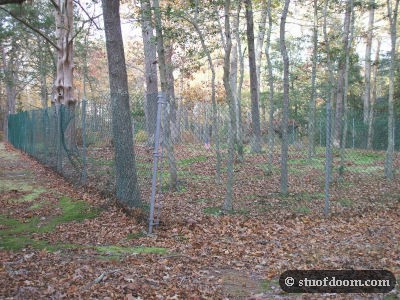 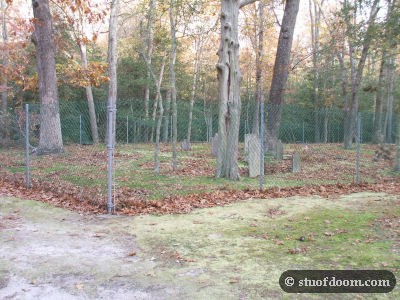 The way to the cemetery is surrounded with round concrete holes. Not really sure what they were. 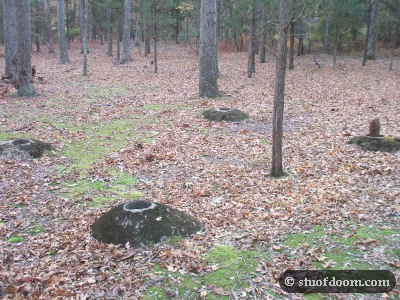 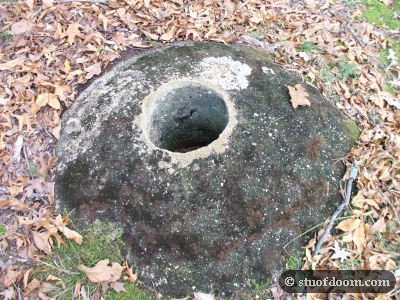 As with many cemeteries I find, this one isn’t in great shape. Many stones are either worn down or now unreadable. The ground within the fence is spongy, and some stones are actually sinking into it.
We were able to confirm that the graveyard is significantly older than the munitions town of Bethlehem – the oldest date I saw was 1810 and Belco wasn’t built until World War I. Keep in mind the glassworks were around before Belco as well. 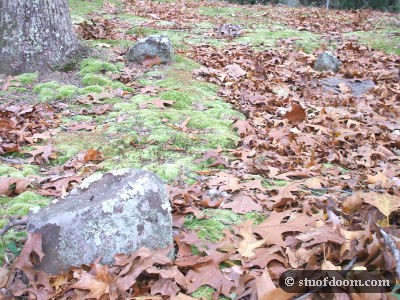 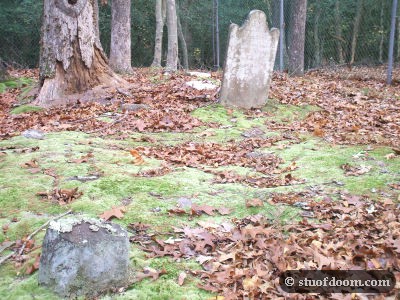 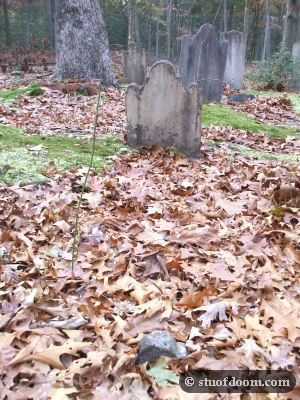 This footstone is sinking into the ground. 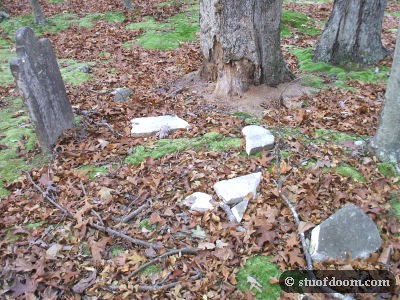 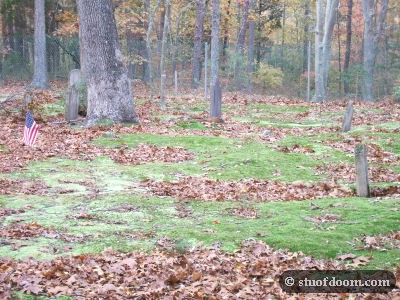 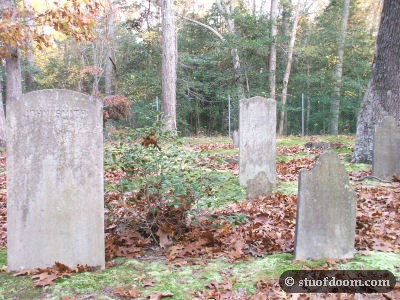