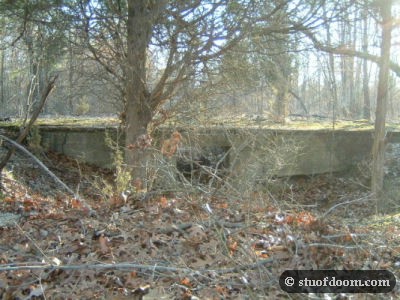 We visited Amatol in the spring, but for whatever reason I never got around to posting it.

There are 2 points of interest to the area’s history.

The first is the munitions plant similar to Belcoville. Amatol served the very brief purpose of supplying the army with munitions during the tail end of World War I. The town was built in a matter of months and was abandoned not too long afterward. Like Belco, once the war was over, there was no need to keep it running. 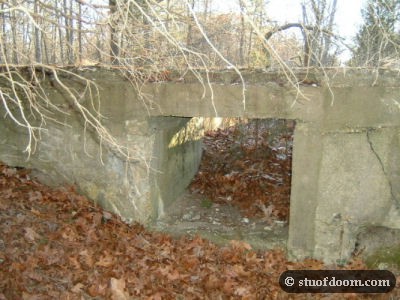 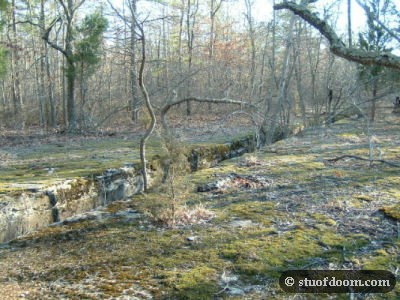 There isn’t much left of the town or plant; we did manage to find some noteworthy ruins, but there are rumors that more can be found deeper in the woods. I hope to head back someday and see if this is true; I’m sure it is. 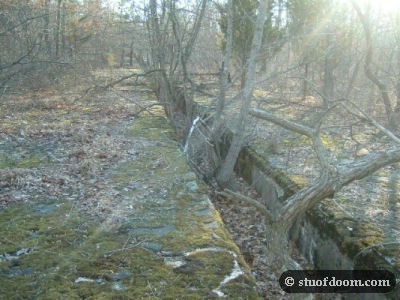 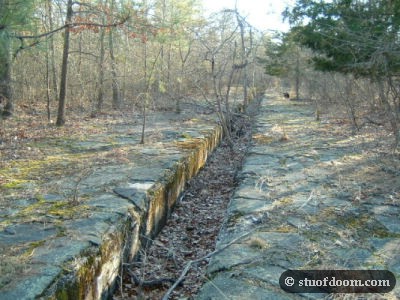 The second note of niftiness is that the area served as a race track less than a decade after the town went kaput. For only 2 years, the 1.5 mile, wooden oval track, called the Atlantic City Speedway, was the area’s claim to fame. It managed to become more popular than the Indy 500, if only for a short time.
Today, nothing but the outline remains of the track. Walking down the path, you would just think it’s an unmaintained trail. But an aerial view shows differently. I took a screen capture from Google Earth:

You can walk the entire track, but parts of it are very overgrown. There are also lots of chiggers and ticks in the woods, so I recommend going when it’s cold. Also, watch where you go, because some of the woods are privately owned. The part where the town is, as far as I’m aware, fair game. And keep in mind this is a wildlife management area, so don’t get shot.

For more information or photos of either Amatol or the racetrack, check out this website.

These are photos I shot in November. I was right; there was a lot more to see than my initial trip. Sad part was I was only a few hundred feet away from it and somehow I missed it. 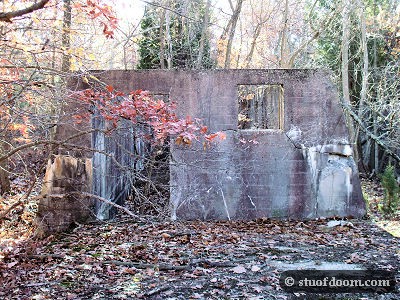 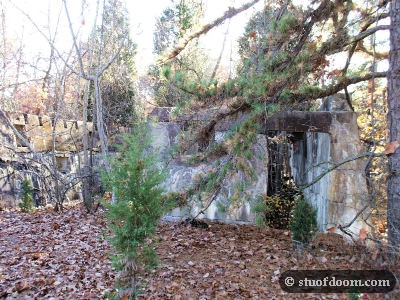 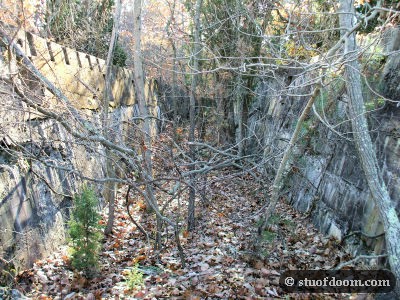 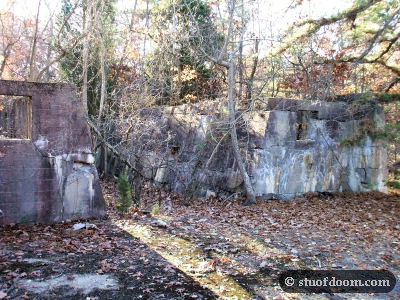 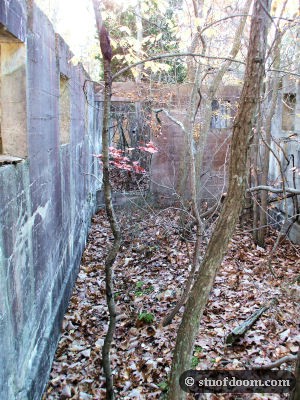 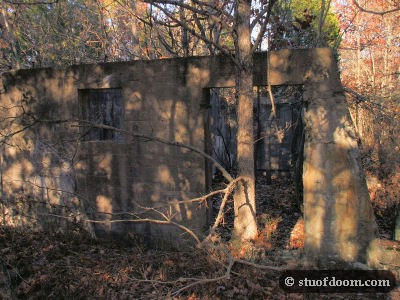 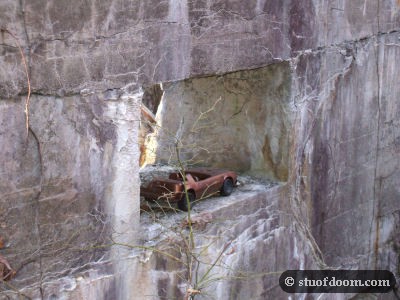 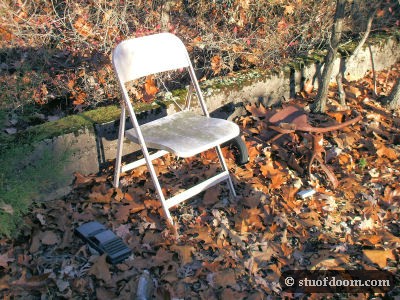 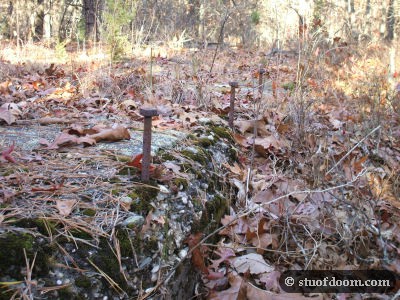 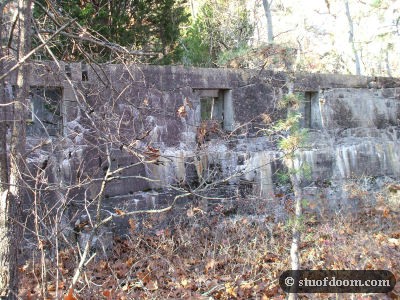 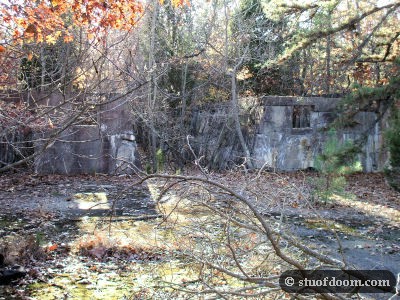