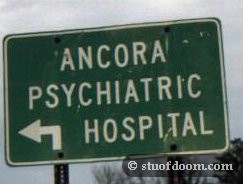 According to sources, Ancora Village, now abandoned, once was a community of minimum risk patients deemed suitable to live outside the hospital walls (mostly veterans, hence its name, Veteran’s Haven). However, because of a series of escapes, murders, or a lack of funds, depending on which set of rumors you choose to believe, it was closed down. The houses still stand, though it appears a few have been demolished.
~ Daemon

I don’t know much about Ancora. I heard some stories that the hospital was also abandoned but found out this wasn’t true when I drove by it. There are no side streets to park on and Ancora’s roads are blocked off. I must say I wasn’t expecting much out of the village either. I was expecting maybe 10 houses down some side road. How wrong I was! There were about 50 houses, all emptied out and some boarded up. Someone emailed me and said they actually saw the furniture being moved out back in September. Mail boxes and street signs were still up. The place just looked frozen in time. 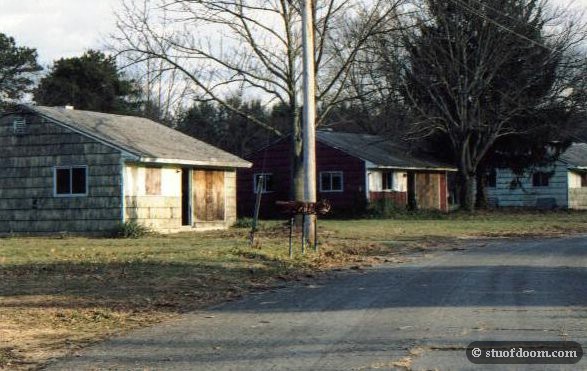 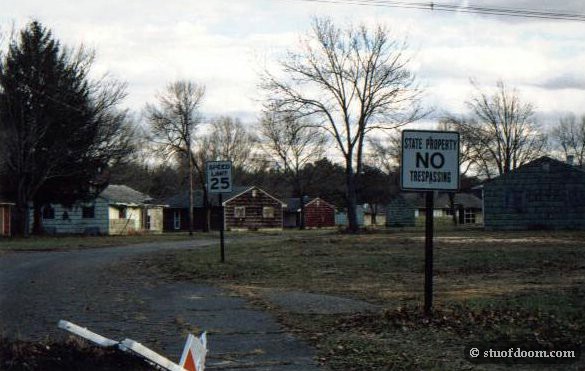 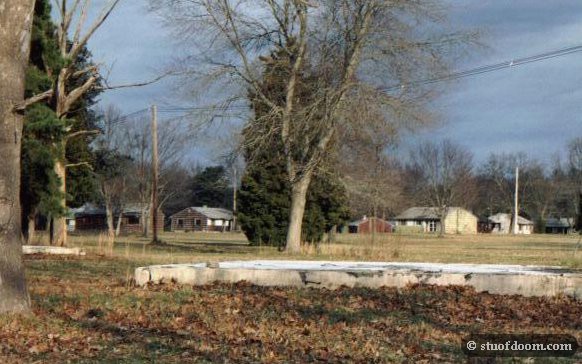 There were a few spots that looked like they might’ve been foundations for houses. Maybe these ones were knocked down already. I’m sure the rest of the town’s not far behind. 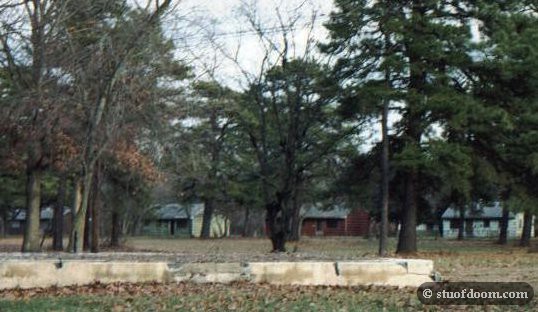 How right I was. The houses were all knocked down not long afterward.
Author: Stu