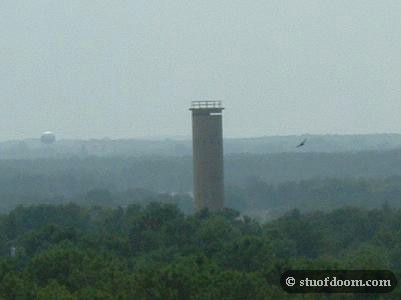 This was my main reason for visiting Lewes. I had read about 7 concrete towers along the coast that were from World War II. Back when German U-boats were a possible threat in the Delaware Bay, many concrete towers were built along the coast to keep watch for them. There was at least one on the Jersey side too, as I had found last fall. But unlike the one in New Jersey, you can climb some of these. 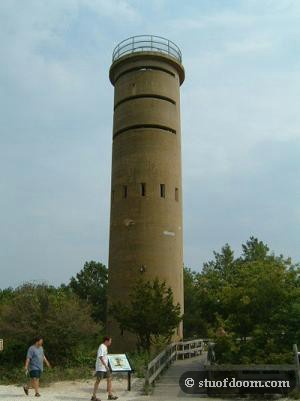 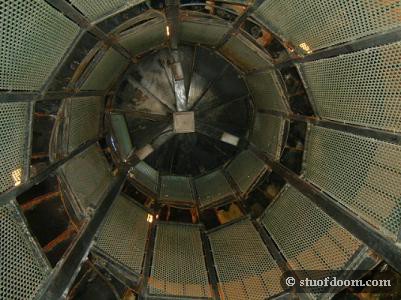 I saw 5 other towers from the top of the one I climbed. I also looked down and saw people had made designs on the ground that you can only see from the top of the tower. Figuring this is the closest to Nazca I’m going to get for a while, I figured I’d take some pics. 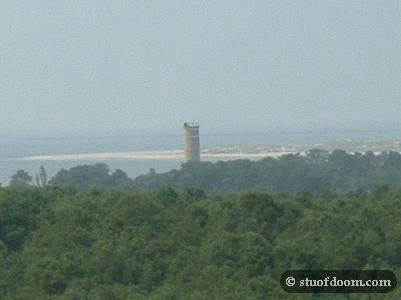 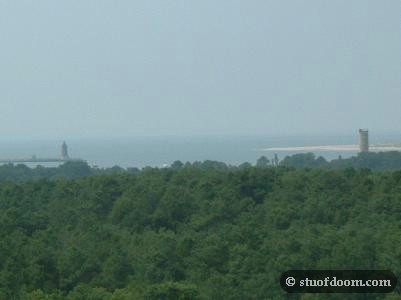 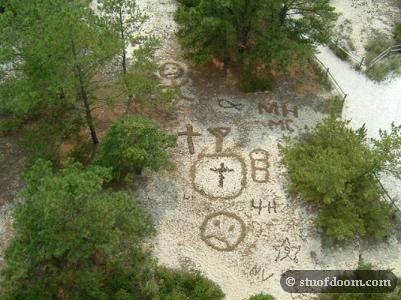 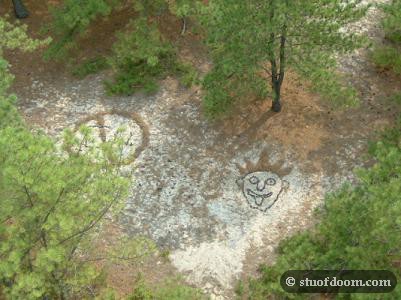 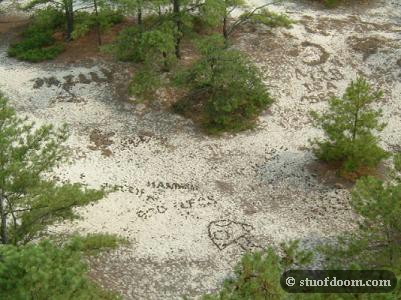 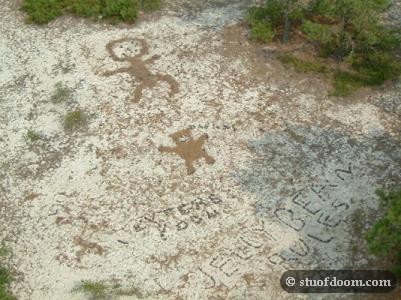 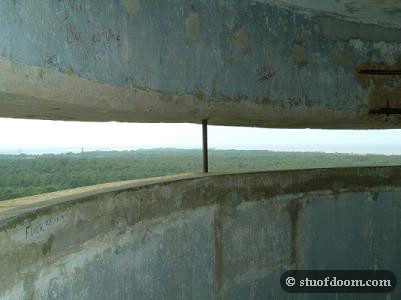 In another section of the park, you can find some guns, cannons, and buildings from when it was still a fort. None of the buildings can be entered. 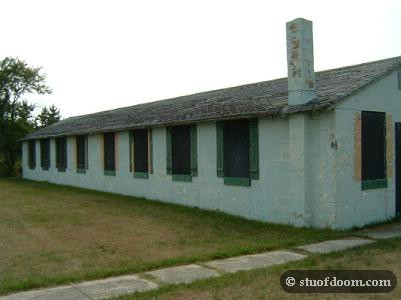 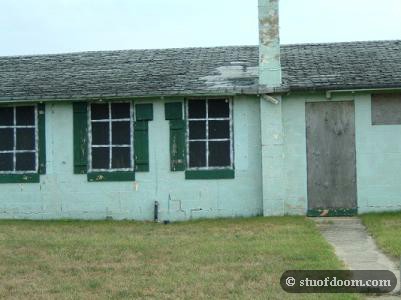 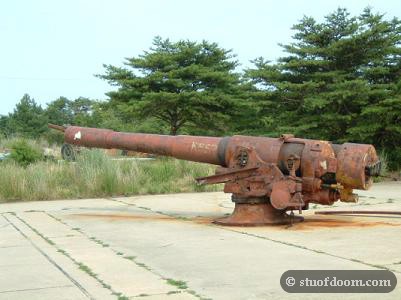 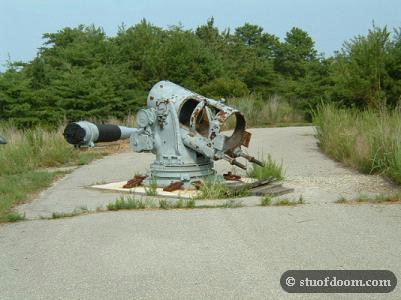 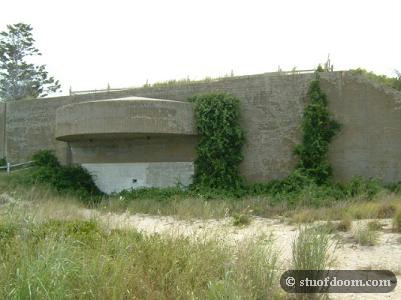 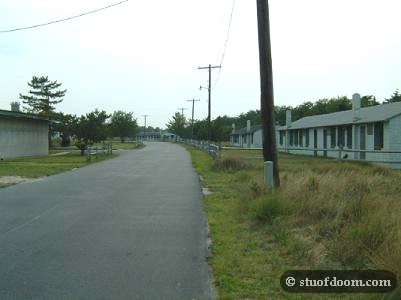 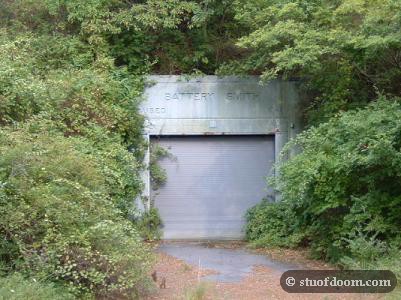