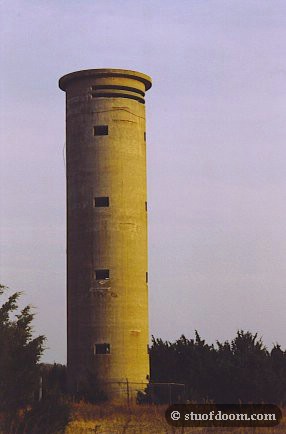 I didn’t even know about this place until I went to the Cape May Lighthouse and saw it off in the distance. The guide at the top of the lighthouse told me a bit about the history of the Watchtower, the Bunker, & the Concrete Shipwreck. The Shipwreck’s just down the street from the tower. And now for the sake of scribbling on pics, here’s the tower & shipwreck from the lighthouse: 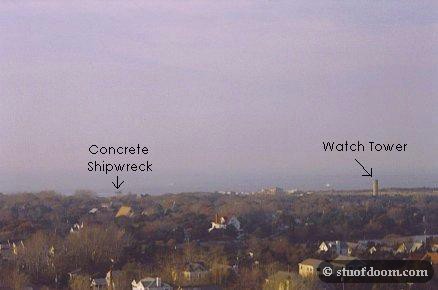 Don’t know too much about the tower actually. The guide told me it was from World War II and that it’s closed off. He wasn’t kidding; there wasn’t even a door to get in. They sealed it off completely. He also mentioned they plan on reopening it within 3-5 years. I hope they go through with this ‘cuz I really want to see the inside. 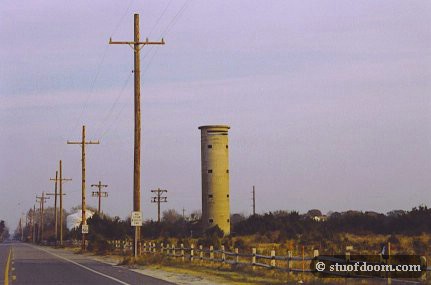 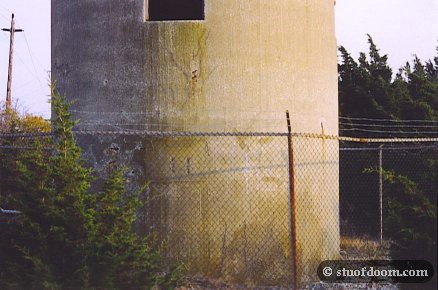 There’s a faint outline of where the door was… 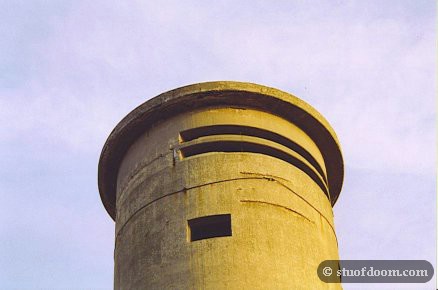 In July of ’09, I took a friend from out of the country to the shore since he had never seen a boardwalk before.  We went to Wildwood, and during our time there, I decided to swing by Sunset Beach to check up on things.  Turns out the tower is finally open.  There is a fee to climb to the top; military and veterans can go for free. 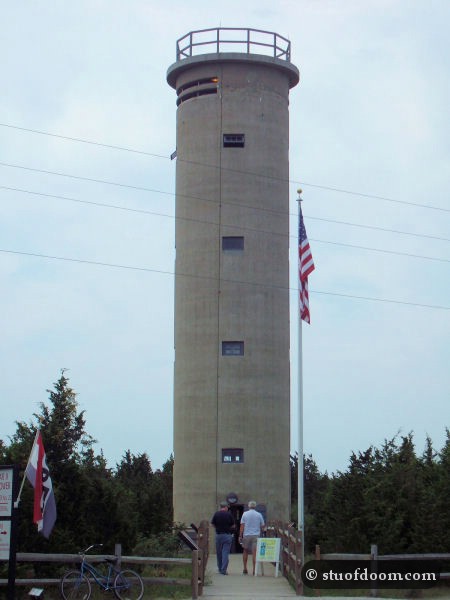 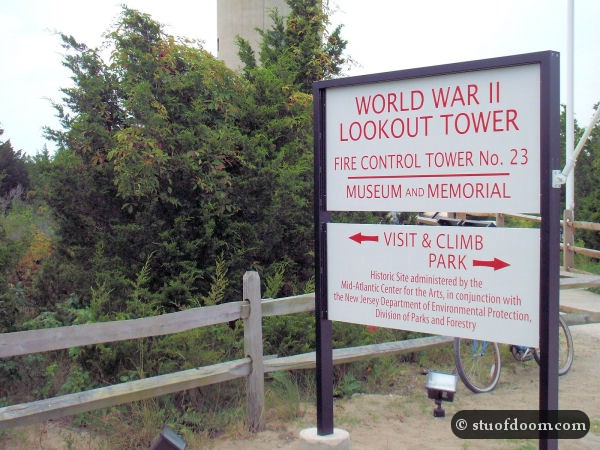 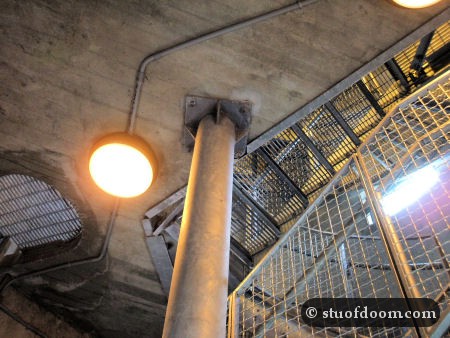 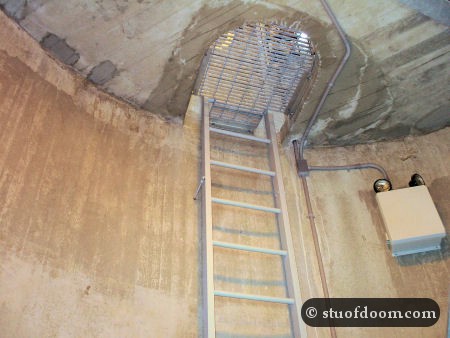 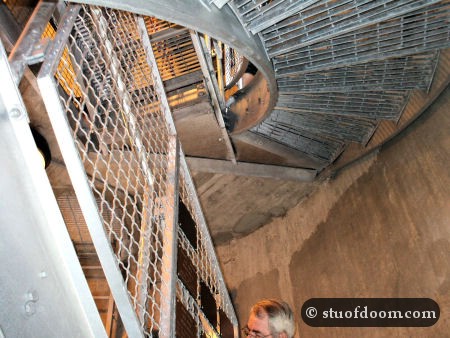 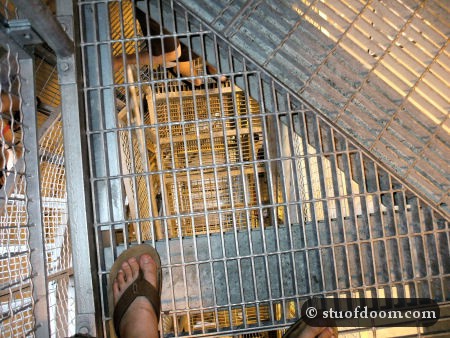 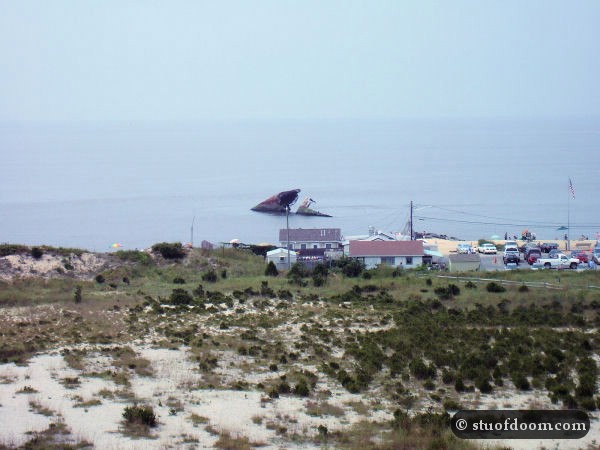 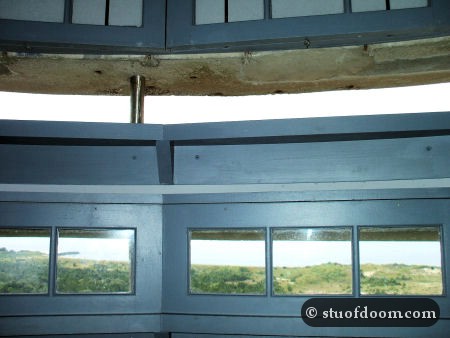 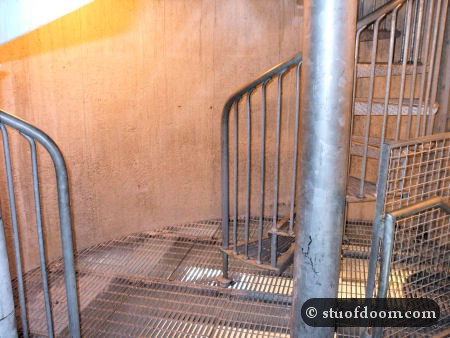 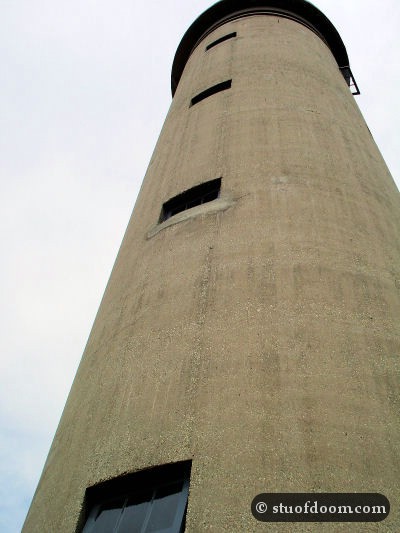 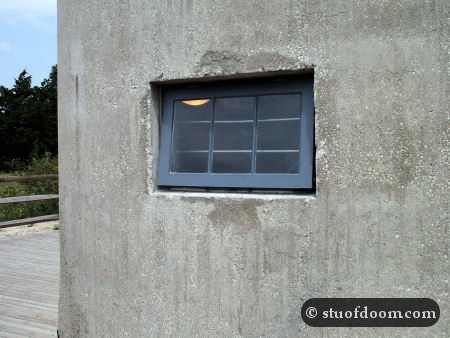