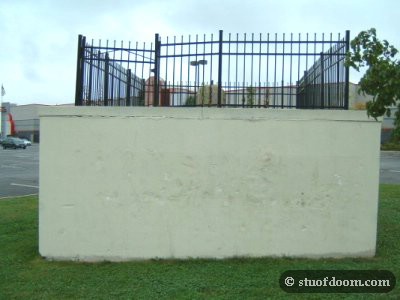 Mary Ellis’ grave itself isn’t all to interesting…it’s its location that makes it interesting. 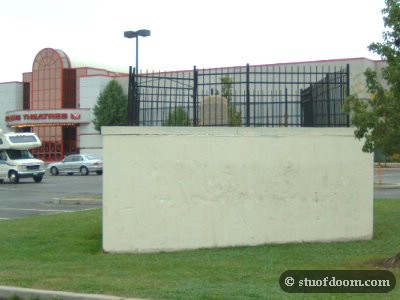 Yup, that’s one grave, sitting by itself in the New Brunswick Loews Theater parking lot, 5-6 feet higher than the rest of the ground.
Back in the day, the surrounding area was her fiance’s farmhouse. Supposedly he went to sea and promised to marry her when he returned. Well, according to the tale, she waited 30 years…until her death. One story I heard said she and her sister are buried here, although we saw at least 6 names on the stone. A little more investigating showed that the others may have been in-laws. One source even says the horse is buried here. Not so sure about that; it’s not exactly a large plot. 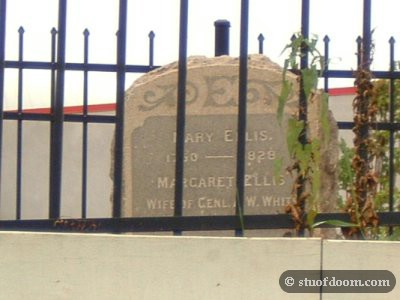 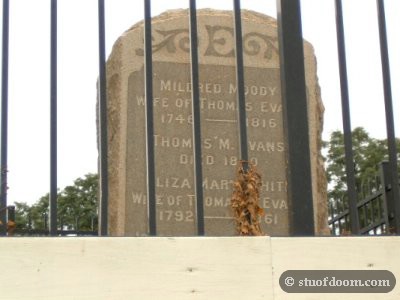