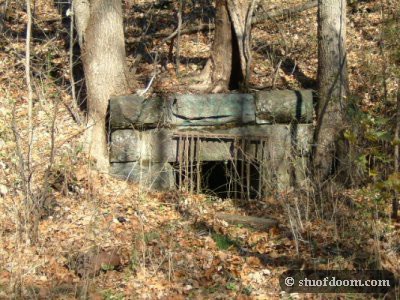 Not too far from the Hermitage (a very old and historic house in northern NJ) is what appears to be a tunnel built into the side of a hill, which is supposed to go right to the Hermitage. Its purpose, according to who you talk to, ranged from a Revolutionary escape tunnel to one of the stops along the Underground Railroad. 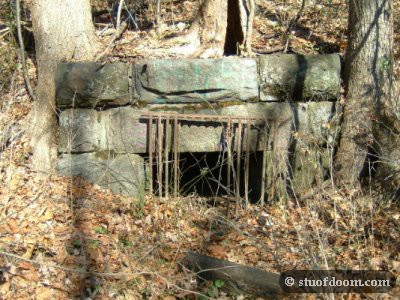 We took a tour of the Hermitage and found out the truth; the ‘tunnel’ was simply what they used to get water to the house in the 1700’s & 1800’s. The guide, who was very good by the way, didn’t completely denounce the tales though. “It could’ve very well been used in the Underground Railroad, you never know.” But the Revolutionary escape tunnel is unlikely. The original owner’s wife invited Washington to spend the night so he wouldn’t seize the property, since the owner was fighting on the British side. 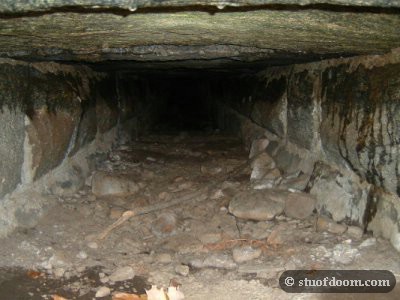 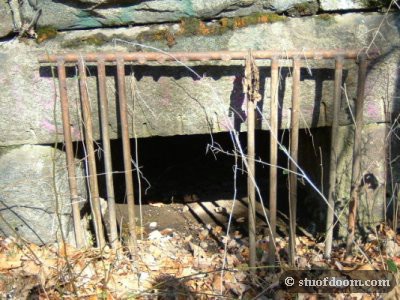