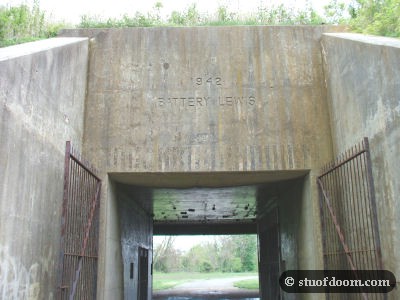 Harsthorne Woods County Park is just a few miles south of Sandy Hook and also has a few bunkers from the same era as those found there. They were built during World War II to protect New York Harbor. The only shots ever fired were for practice. Battery Lewis is much larger than 219 and was the first one we came across: 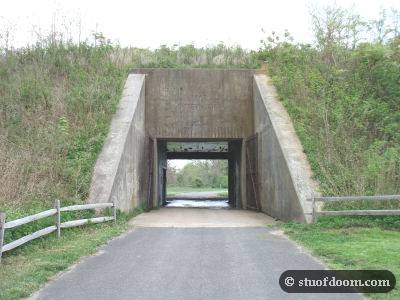 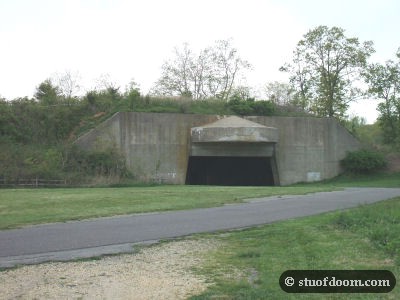 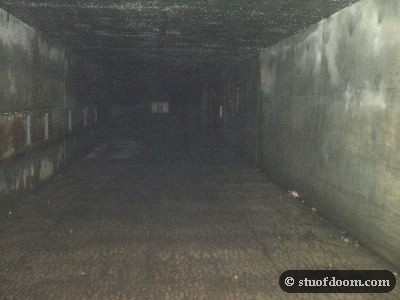 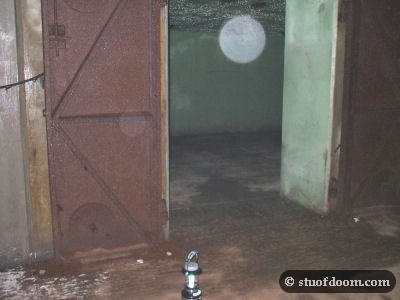 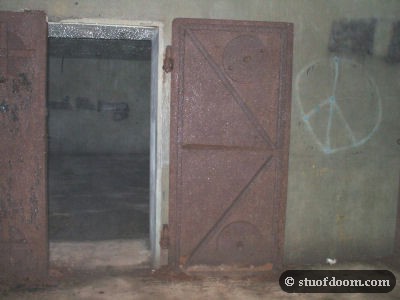 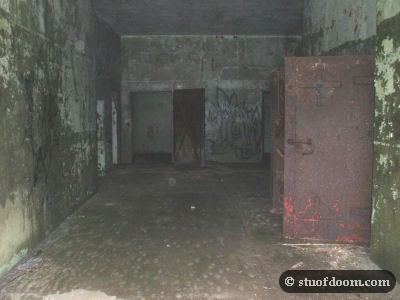 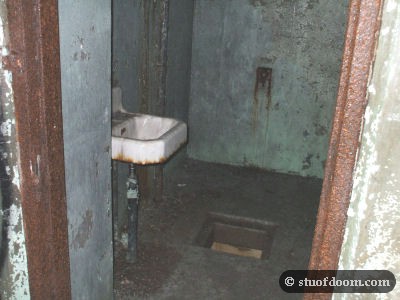 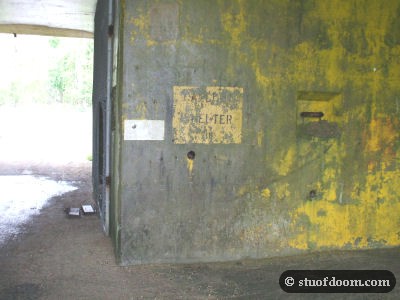 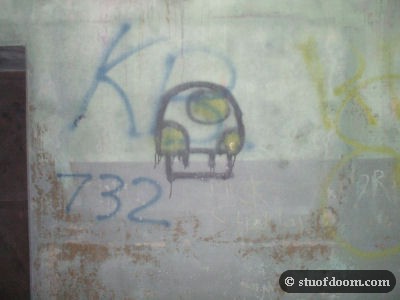 An extra 1-Up always comes in handy when exploring. Thanks to whoever left it.

Battery 219 was nearby. We found it by accident. 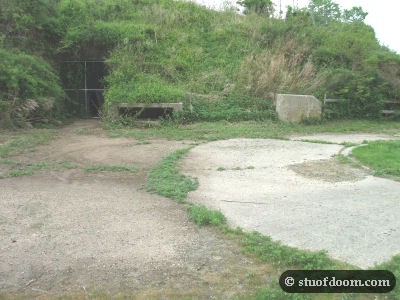 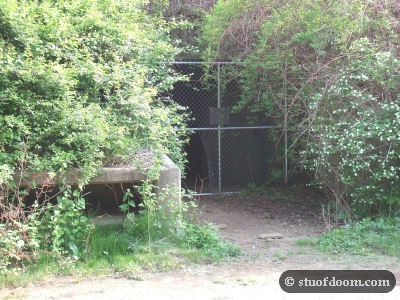 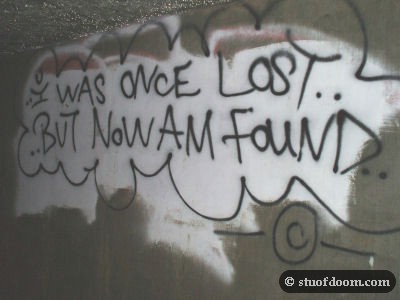 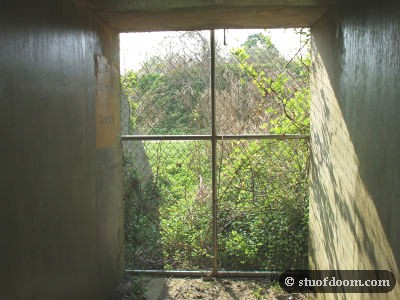 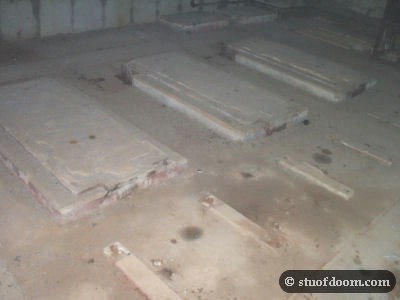 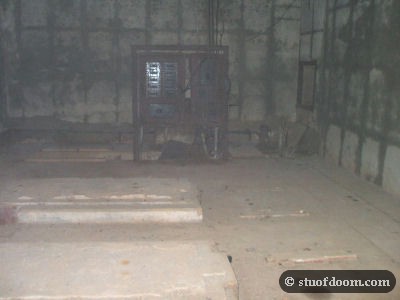 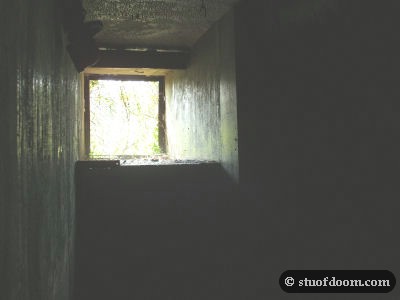 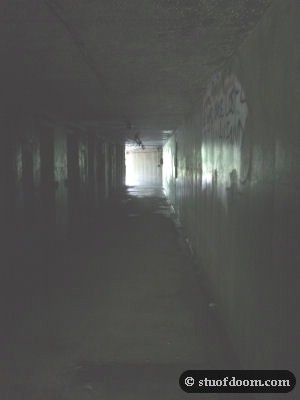 There is supposed to be an abandoned military building somewhere in the park, but we weren’t sure of where it was.