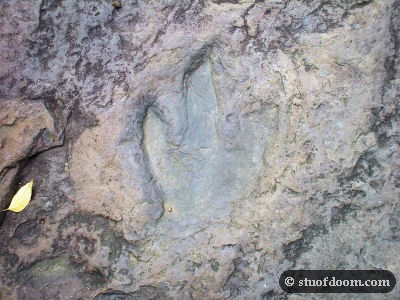 Actual dinosaur footprints? In their original location and undisturbed? NOT plaster casts?
I had to see.
As a kid, I was big into dinosaurs. I know most kids were, but most kids also thought of them as big lizard things that ate each other and cavemen. I could at least name a good amount, other than the standard few everyone knows. I always wanted to find fossils and, much to my family’s dismay, dug huge holes in the backyard to look for them. I was shown countless plaster casts of footprints but always wanted to see the real deal.

Nearly 20 years later, there it was… 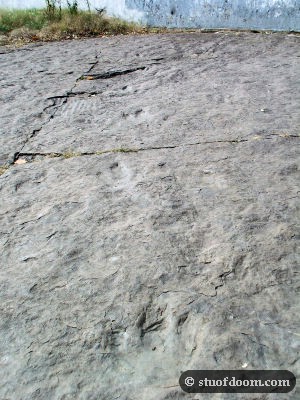 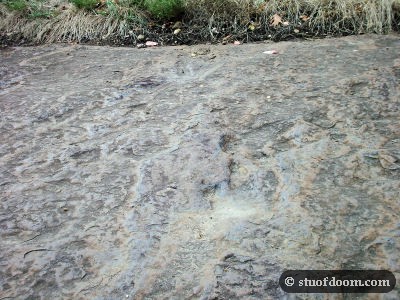 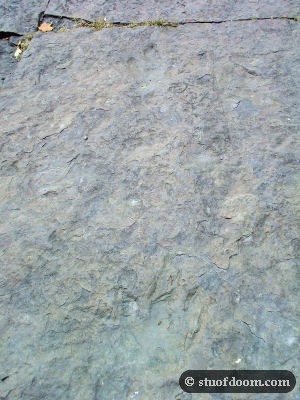 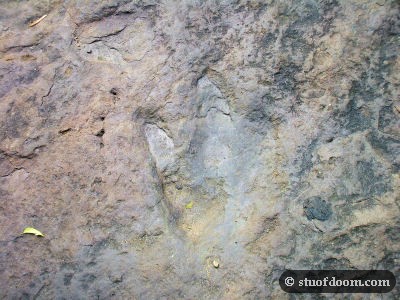 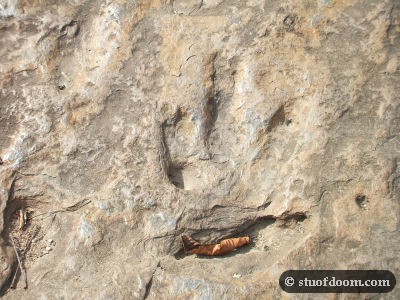 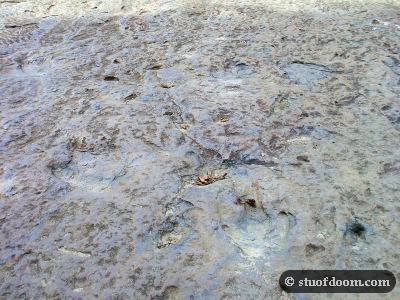 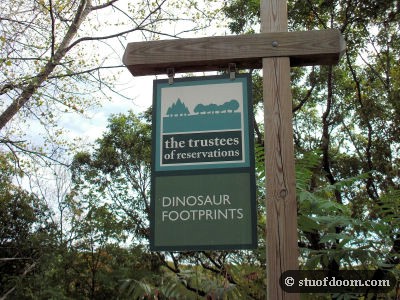