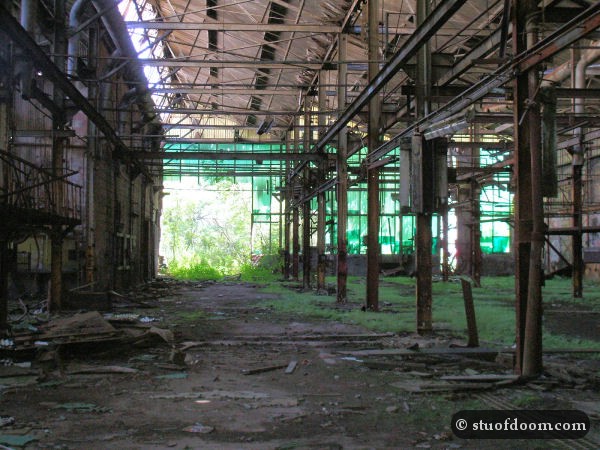 I had read on a number of online forums that Carbondale had 3 fires burning underneath it at once. Having already been to both Centralia and Laurel Run, I was quite interested to check it out. The results were pretty disappointing, but at least I did find a fun abandoned factory to romp around. Of the 3 fires, 1 is thought to have been put out, so we didn’t look for that particular one. The other 2 turned out to be of little interest.

Our first stop was the West Side mine fire, which has caused since its beginning the relocation of over 600 families. We passed by the site numerous times because we weren’t sure if we were in the right place or not. All we could find of the fire was rubble from all the demolished buildings and a few random spots where heat from the underground fire was visible on the surface. In the middle of the area is one large structure still standing, though it looks like it has taken a beating. 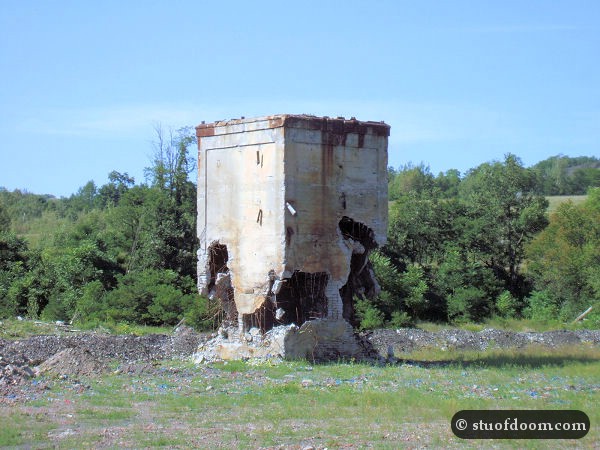 There was no smoke coming out of cracks in the ground, or any cracks in the ground for that matter. For a very brief moment, we caught a whiff of that wonderful mine fire smell, but we weren’t able to locate its source. Wandering around the mine fire site wasn’t a complete loss; we came across this big dead factory farther down the road, which would end up being the highlight of the trip. 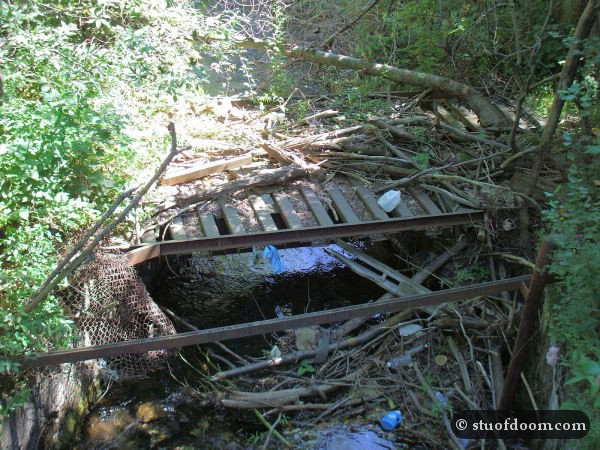 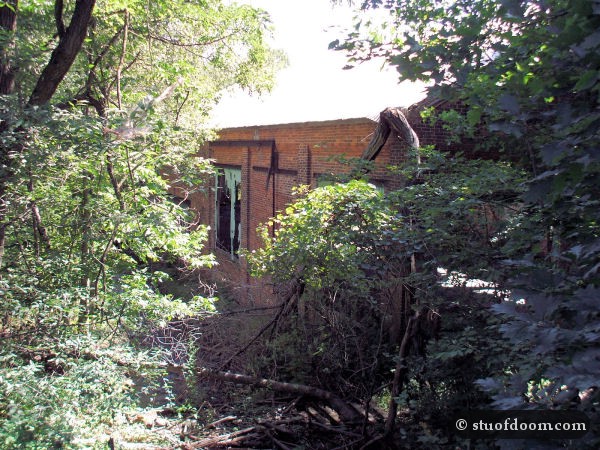 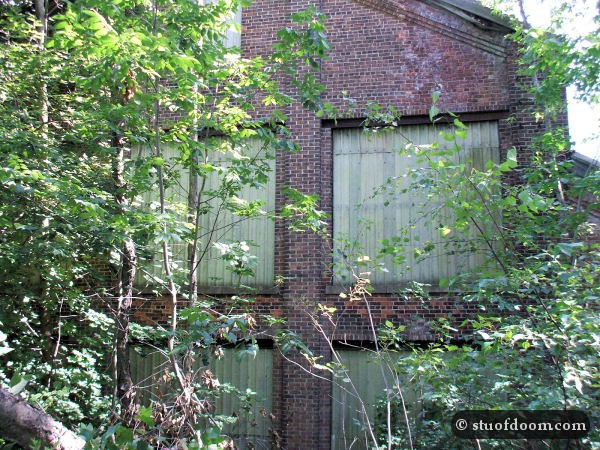 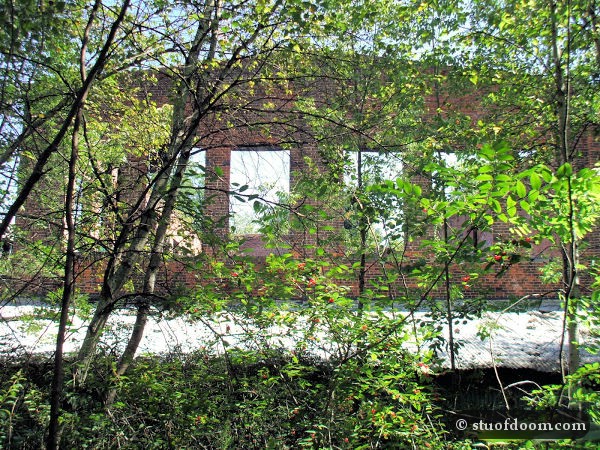 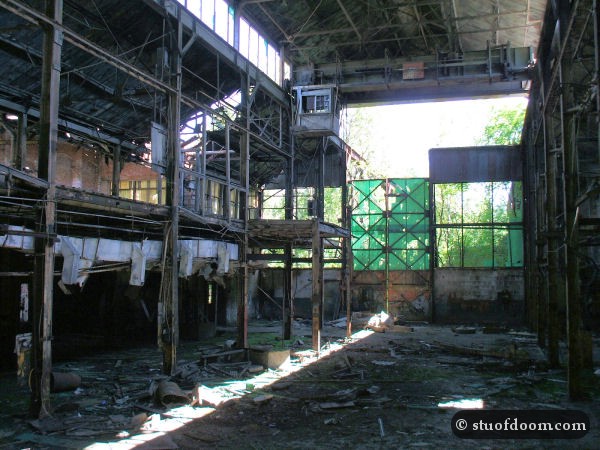 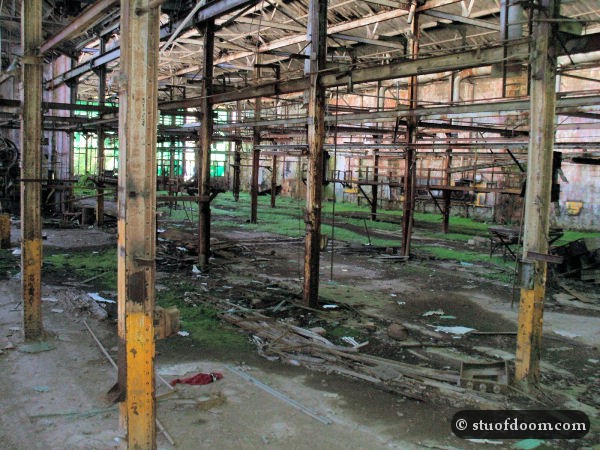 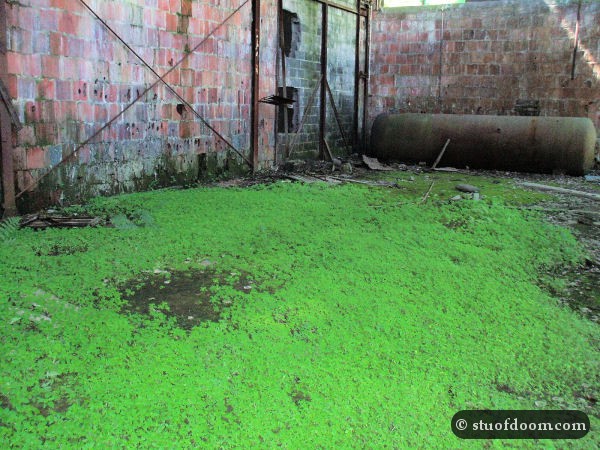 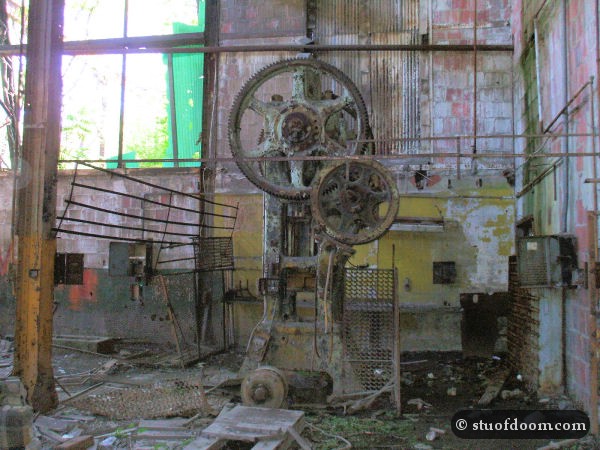 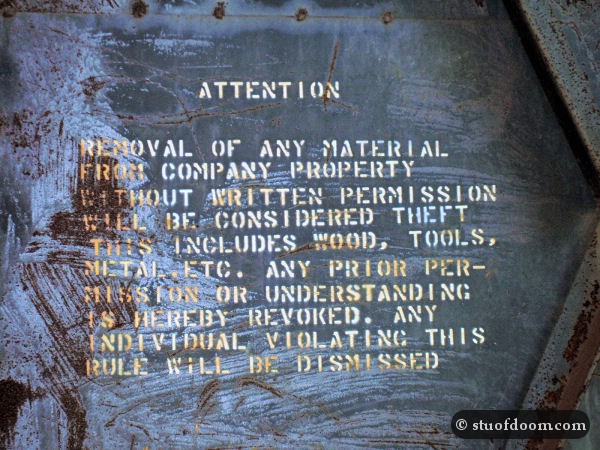 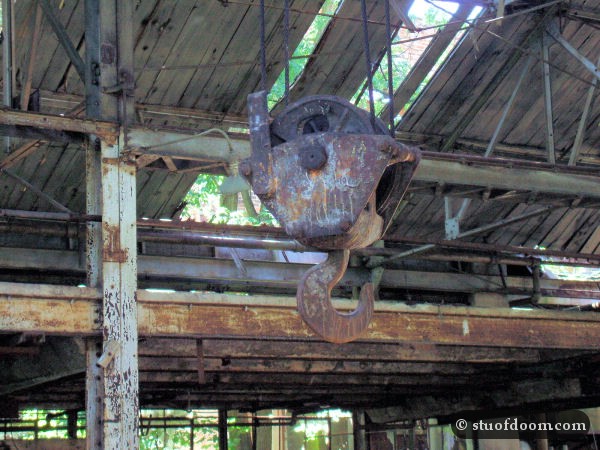 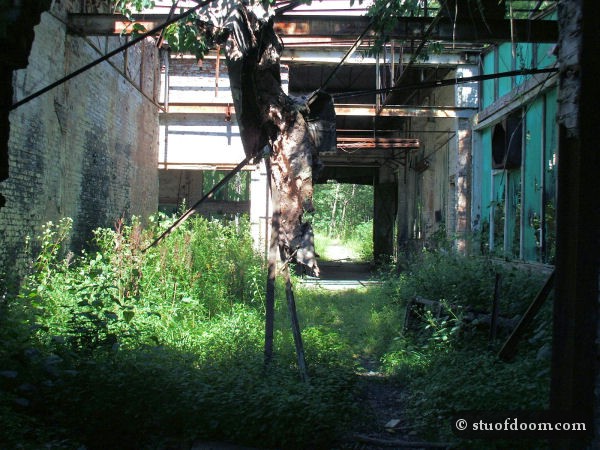 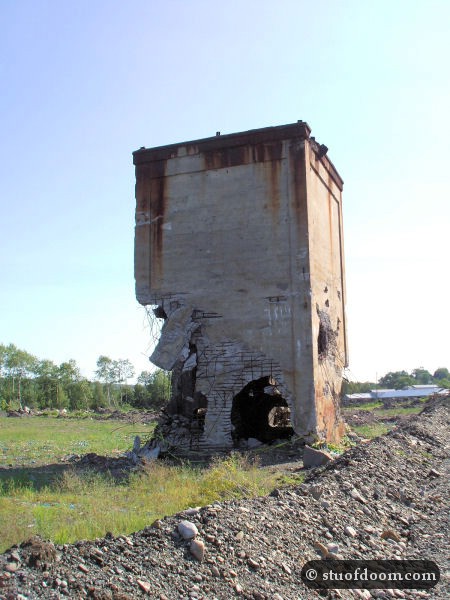 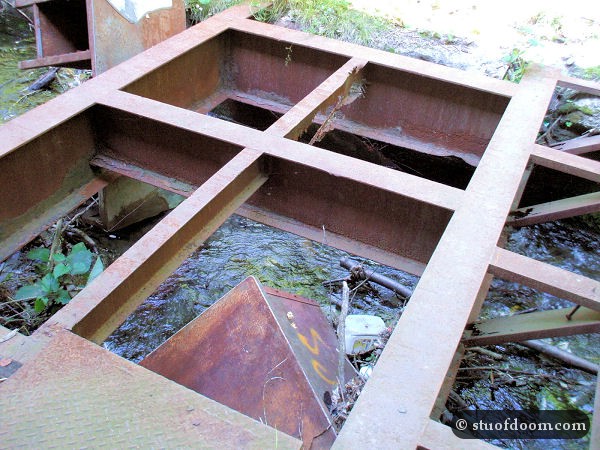 There was supposed to have been another nearby fire in a culm bank. We found the culm bank alright, but we saw no trace of a fire. I saw no heat coming off the ground or smoke anywhere in sight. 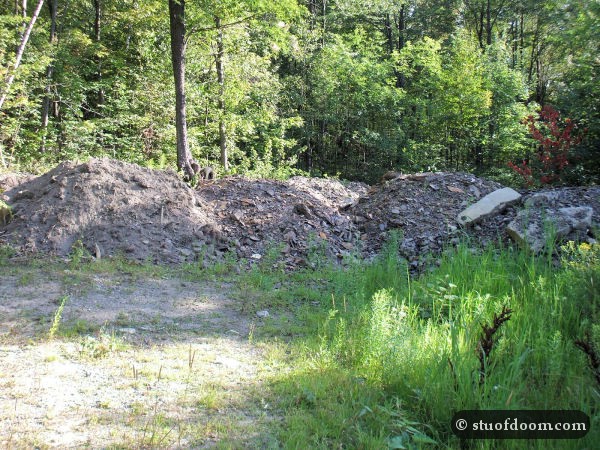