A desert in Maine is just about as out of place as a palace in West Virginia. The Desert of Maine technically isn’t a true desert; it’s made up of glacial silt rather than sand. The silt was deposited here during the last Ice Age, and over the years it became buried under topsoil. When the Tuttle family built a farm here in the 1700’s, overgrazing and poor soil maintenance slowly eroded the topsoil away, and one day the “sand” finally emerged from its slumber. It grew, and despite all their efforts to stop the spread, the Tuttle family was eventually forced to abandon farming by the early 1900’s. The property was sold and turned into the tourist attraction it is today. The only remainder of the Tuttle farm is a barn that now serves as a sort of mini museum. 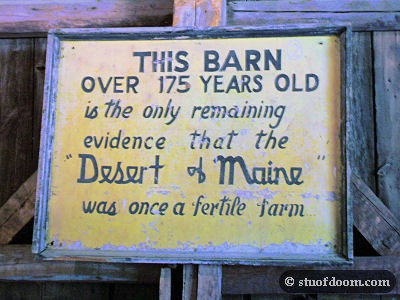 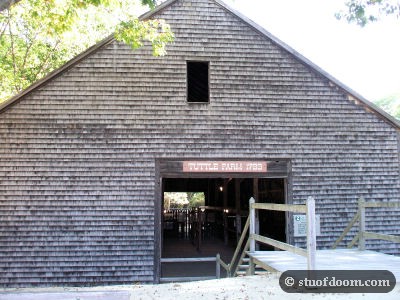 Visitors can take a guided driven tour of the desert or can walk it solo. Since we stayed at the desert’s campground overnight, we got to walk it for free. There are signs here and there marking points of interest, like old Tuttle farm equipment or trees buried in the dunes. 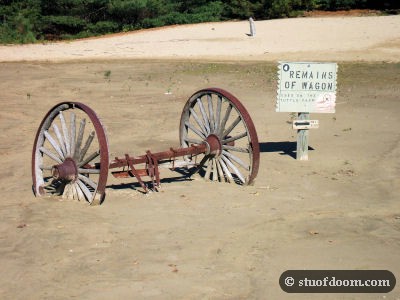 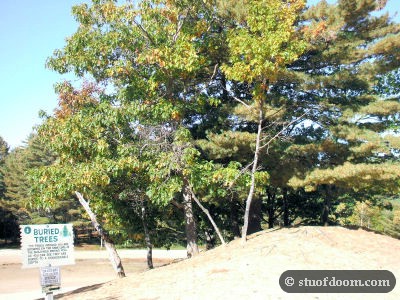 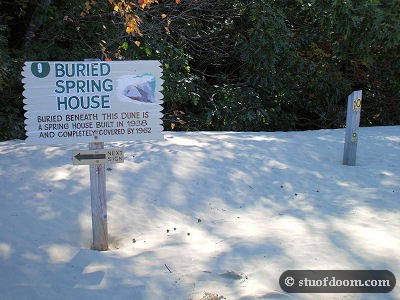 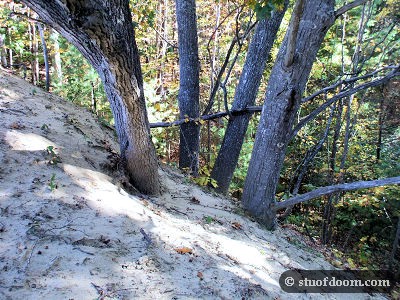 All in all, it’s a neat little oddity to check out. Keep in mind, though, that you’re essentially paying to walk around to look at sand..errr, glacial silt. So if that sounds corny to you, you probably won’t want to check this out.
I thought it was a fun stop though. 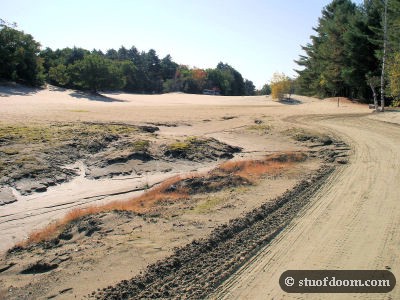 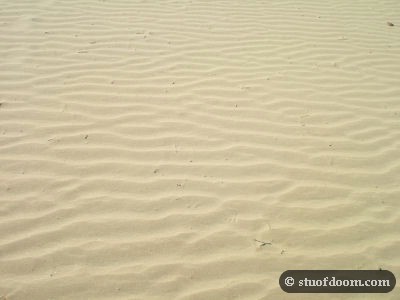 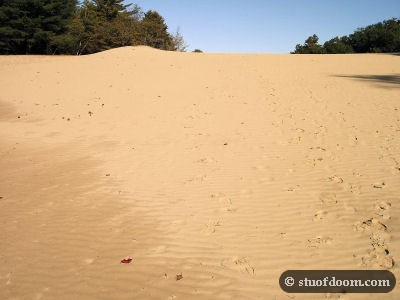 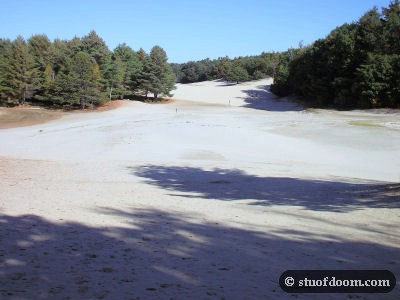 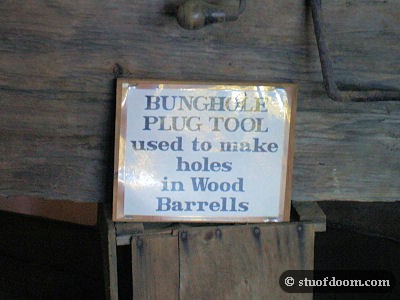