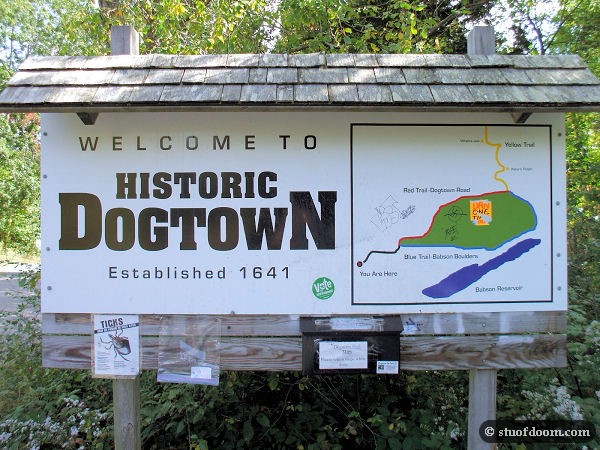 Dogtown, found between Gloucester and Rockport (yes, the same Rockport where that silly Paper House is) has a long and unusual history.  Settled as early as 1641, the town never became too big, with its peak population in the early 1800’s reaching a few hundred.  Farming was next to impossible due to the rocky ground, so the sea was a major provider of industry.  Trading, fishing, and war kept the men busy, but also made a fair share of widows.  Men were often lost at sea, and the Revolution took its toll as well.

By the 19th century, especially during the War of 1812, families died out or moved on to greener pastures, and drifters, ex-pirates, and other undesirables began squatting in some of the abandoned homes.  As the dredges of society moved in, the remaining families and widows relied on dogs for protection.  Eventually, the people left and the dogs ran wild, hence the town’s name.
I was unable to find the town’s original name, if it even had one.  It’s only referred to as Dogtown, even though it existed well over a century before being labeled as such.

Dogtown had been abandoned for quite some time by the Great Depression, when a rich man named Roger Babson, who had great interest in the town’s history, researched the town’s residents and began to mark their paths and former dwellings.  Today, some of the cellar holes have a last name or number posted along the trail; the numbers correspond to a map created by Babson.
Also noteworthy, and probably what drives people to visit the ruins more than anything else, are Babson’s “inspirational” boulders.  Out-of-work stone cutters were hired by Babson during the Depression to carve motivational messages into about 30 of the boulders scattered about town.  Today the Babson Boulder Trail is marked, and many of these rocks are along it.  Others are more hidden or are down side paths. 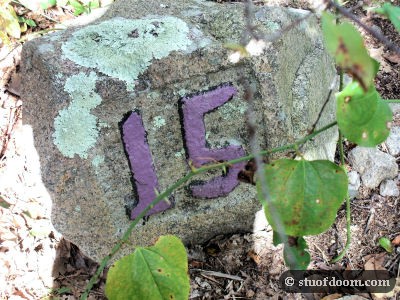 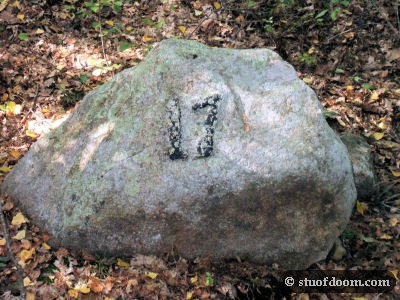 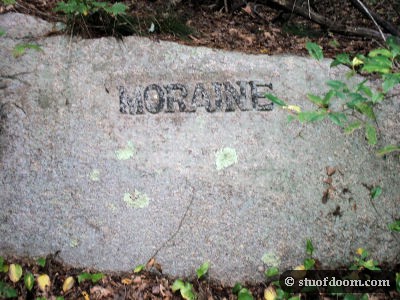 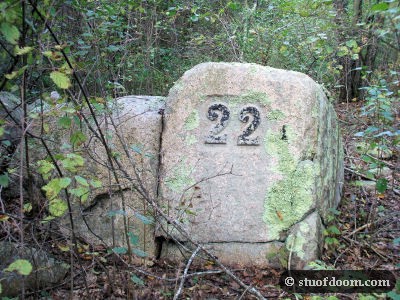 The entrance to the Dogtown trail is pretty skeevy, with trash and graffiti all over.  It doesn’t look like the area is maintained much.  There is a holder with some maps in it.  We took one and found the trails aren’t too well marked.  The map itself was pretty hard to follow too.

…so, as usual, we said screw it and winged it.  At first we were only able to find a few numbers.  There are several rock walls and paths running here and there in the woods.  It was pretty cool knowing these were walking paths first used nearly 4 centuries ago.  With pretty steady foot traffic from the 1640’s til the 1810’s, it’s no surprise these are still well defined. 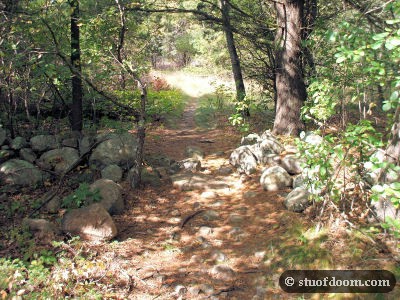 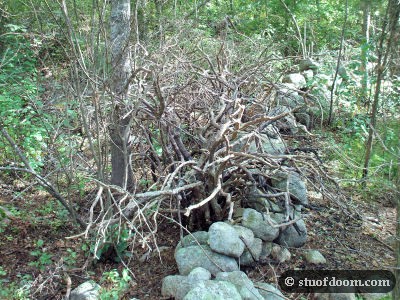 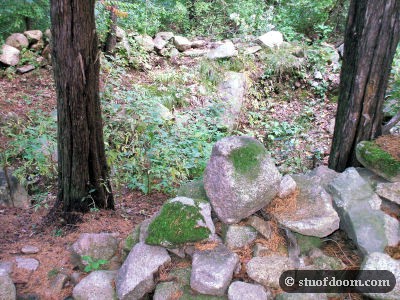 We walked around for a good hour and pretty much saw nothing but rock walls and paths.  None of the famed boulders were in sight.  Admittedly, we were pretty lost, and the few times we attempted to use the map, we thought we were somewhere else on the grounds.  That’s about when we stumbled into Town Square. 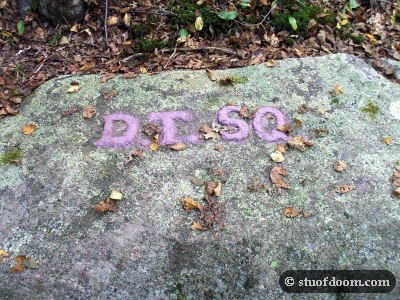 Finally having a reference point, we noticed we weren’t all that far from the boulder trail.  Off we went.  And we finally saw them, almost in rapid succession. 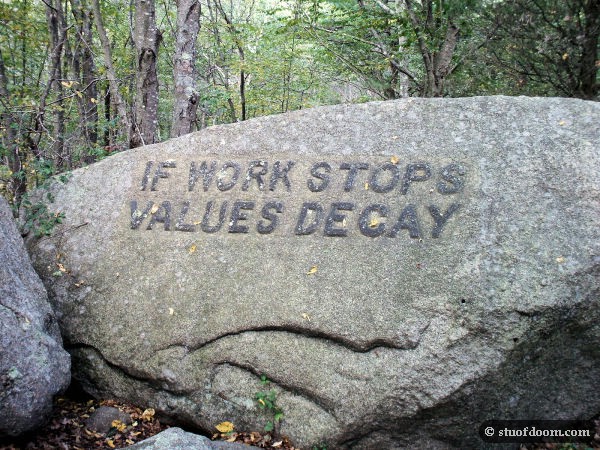 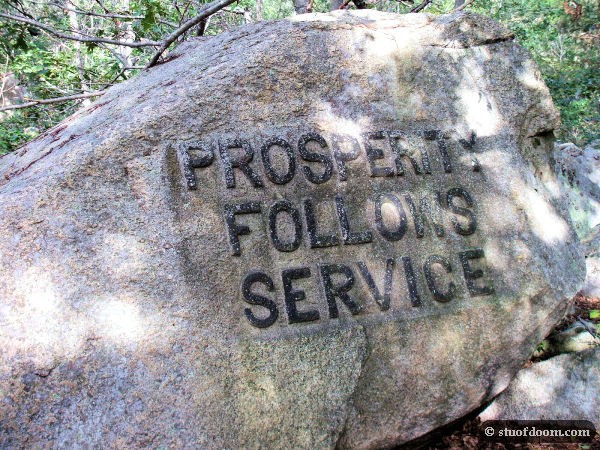 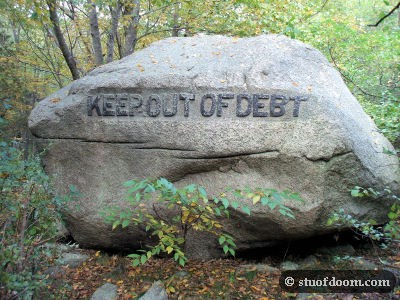 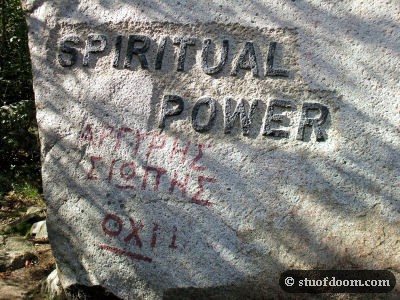 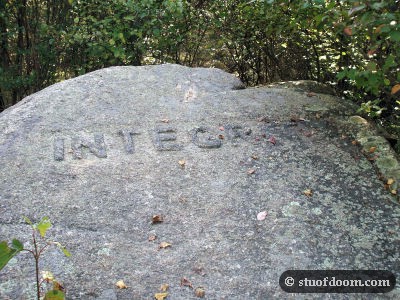 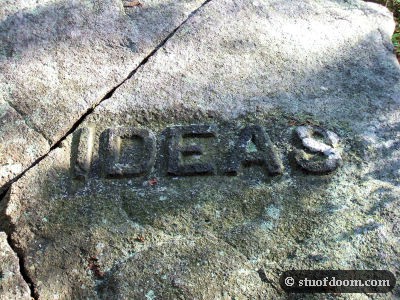 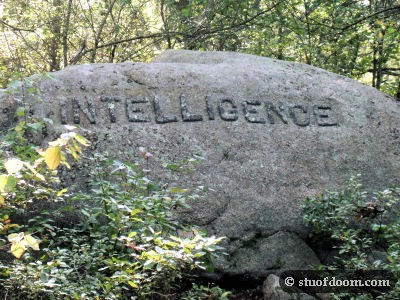 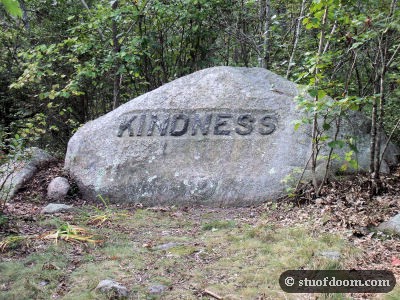 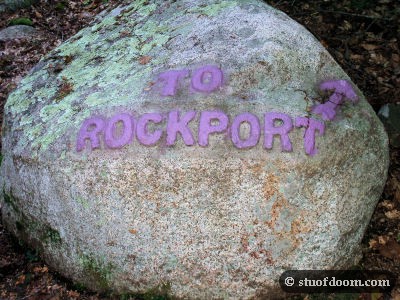 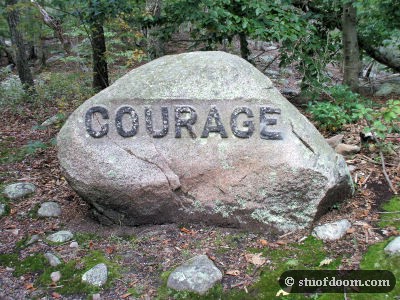 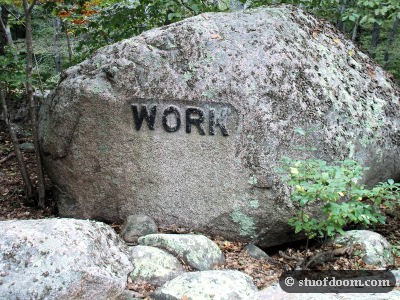 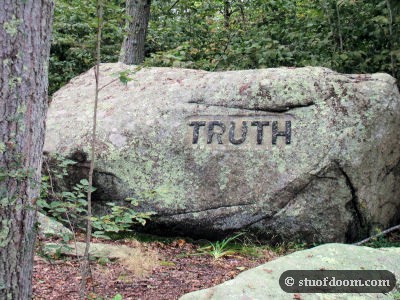 There are others as well.  While I admire Babson’s generosity in hiring unemployed stone cutters to carve these, I wonder who his target audience was, since nobody was living here by this time. 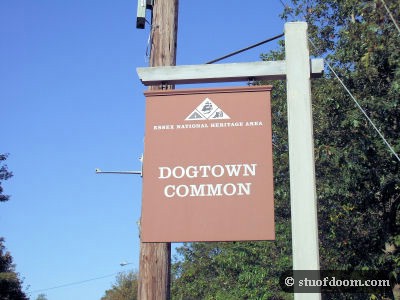