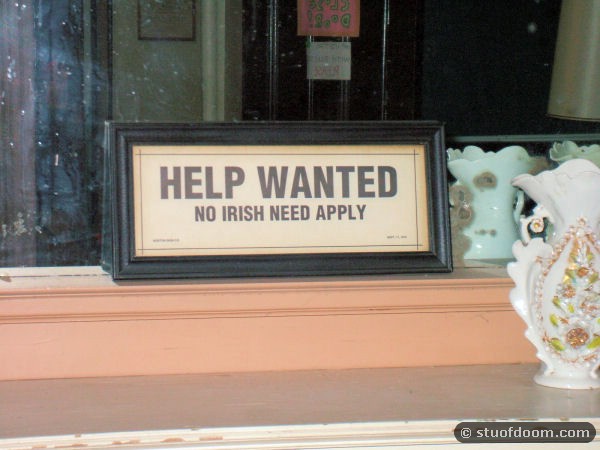 The Old Jail Museum in Jim Thorpe is almost like any other old restored prison museum I’ve been to.  Almost. 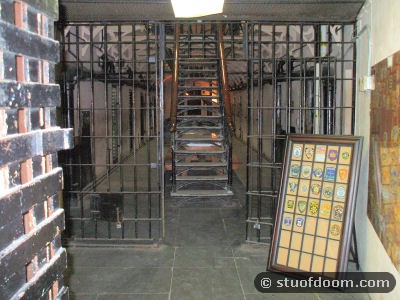 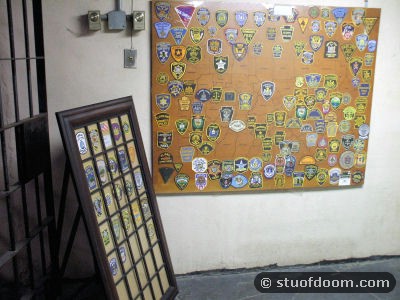 Sure it’s got its display of artifacts from when the jail was in use.  Sure it’s got cells you can enter.  And it’s even got a solitary confinement area, aka “The Dungeon,” which you can wander.  However, it also has, according to local legend, proof of supernatural activity.  Right up on one of the cell walls.

4 of the Molly Maguires (an organization among Irish immigrants sometimes equated to a mafia) were accused of murdering a higher-up of the coal company for which they worked.  Long story short, the trial, jury, and judge were all very biased.  The men were never proven to have committed the murder.  They were found guilty anyway and hanged right in the prison.  Before the execution, one of the Irishmen is said to have placed his hand on the prison wall and said something along the lines of “my handprint will remain here to prove my innocence.”

And the handprint is still there.  Allegedly it has been painted over, ripped down, and knocked out of the wall.  And it always comes back.

Unfortunately, the prison loves their handprint.  And nobody is allowed to take a photo of it.  Not even yours truly.  I did, however, get access to sections of the jail that are usually off limits to tours, like the upstairs cell block. 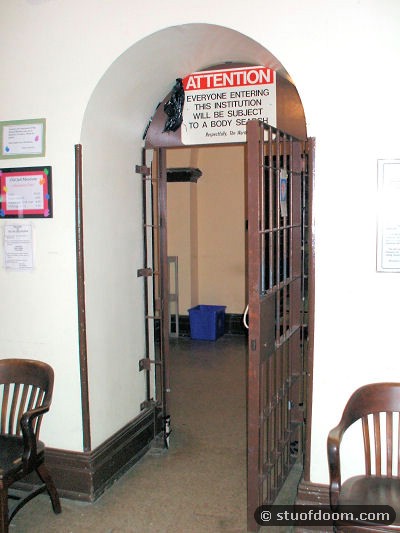 The tour begins in the prison’s cell block.  A replica gallows is also in the room.  The handprint cell is also in this room.  After an introduction and brief history, visitors are led around to view the cells and can even enter a few.  The handprint cell can be looked into by one person at a time, but expect a museum employee to be watching over your shoulder making sure you’re not trying to sneak in a pic of that handprint.
If you want a picture of the handprint that badly, you can buy a photo for 50 cents in the gift shop anyway. 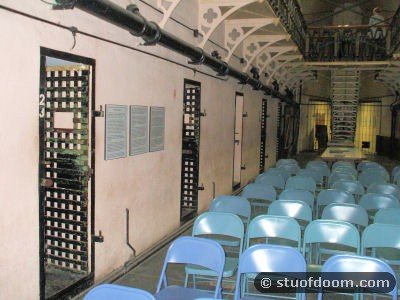 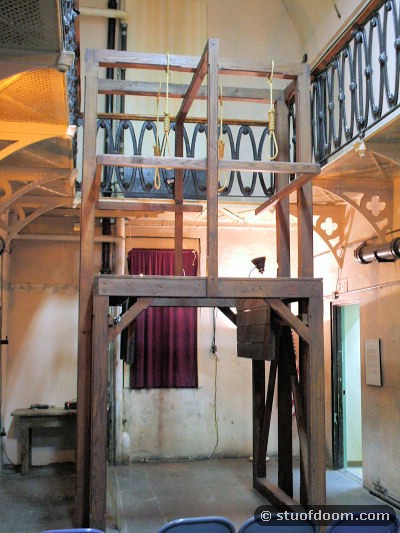 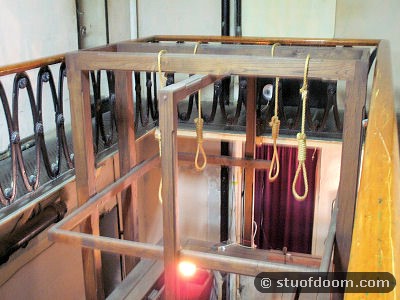 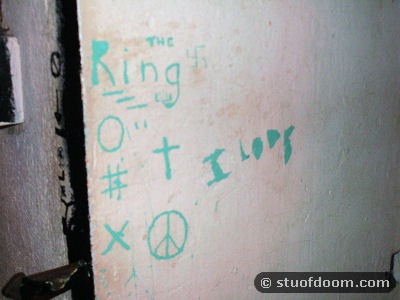 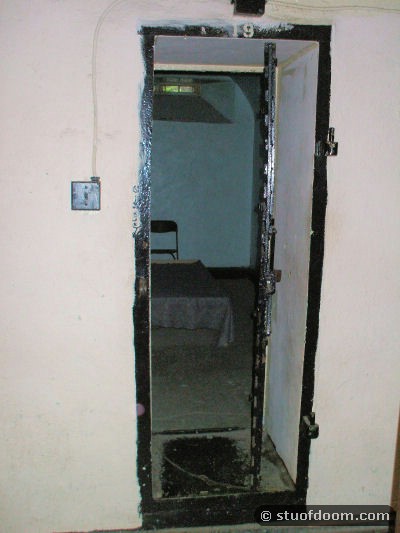 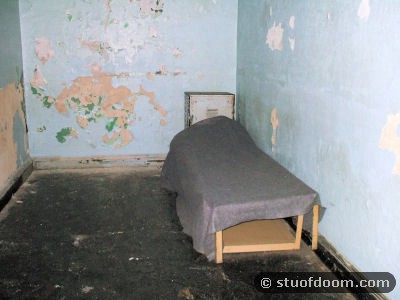 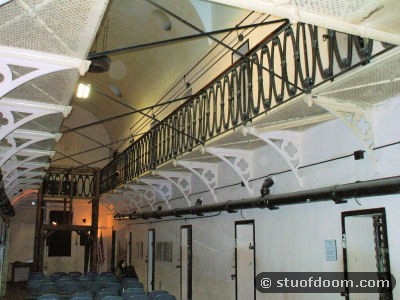 After poking around the cells for a bit, we were led upstairs to where the women’s cells are located.  Before heading there though, I stayed behind and checked out the upstairs section of the cell block first, again not part of the regular tour.  But I’m special so I was allowed to go. 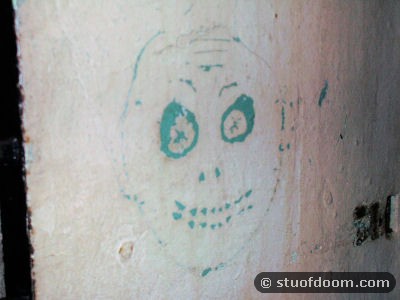 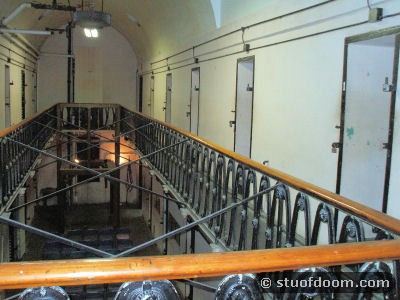 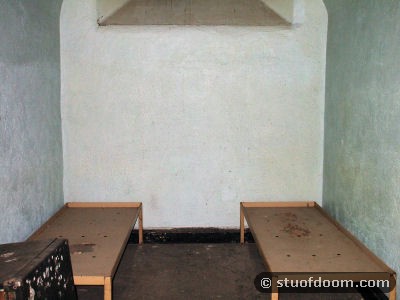 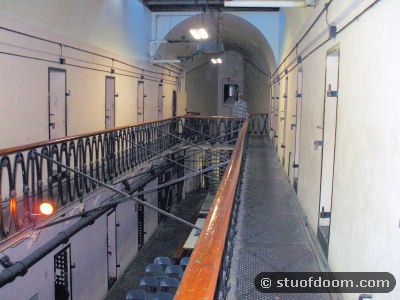 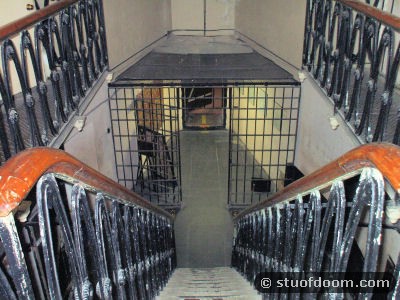 The women’s cellblock, no bigger than a larger room, is only a handful of cells upstairs on the opposite end of the jail.  They reminded me more of cages than prison cells.  I mean look at the “bars.” 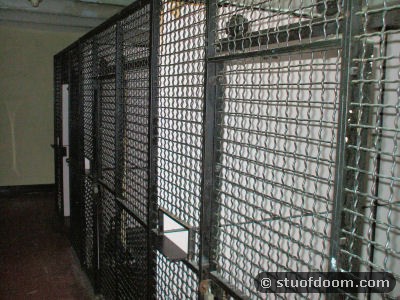 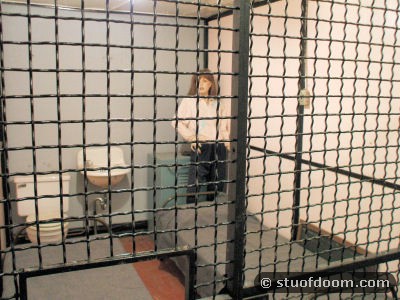 Finally, we headed down to the basement, where the solitary confinement cells are located.  It was dimly lit, as it was back when the prison was in use. 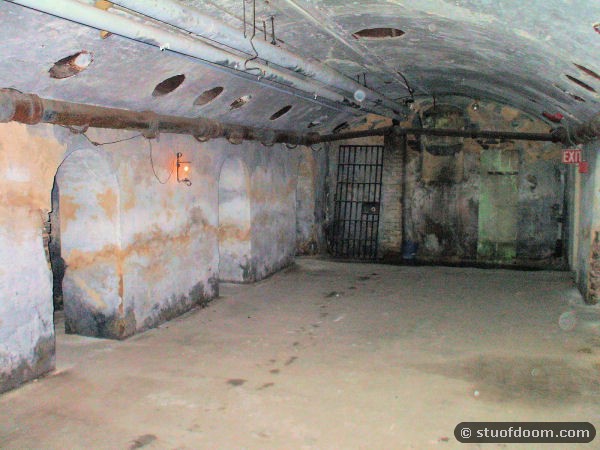 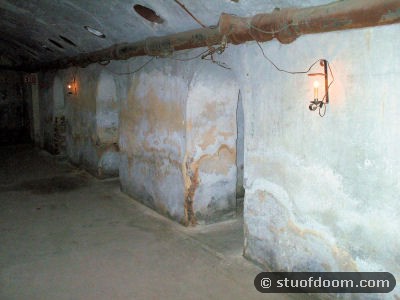 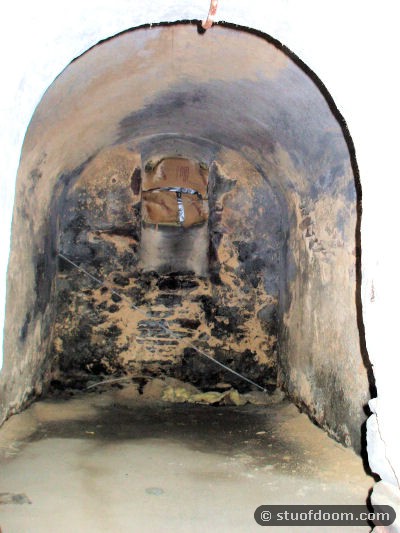 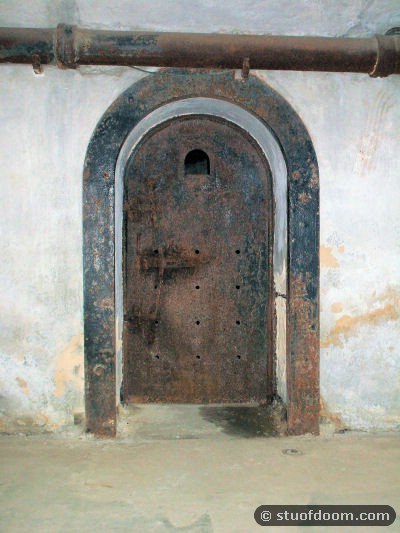 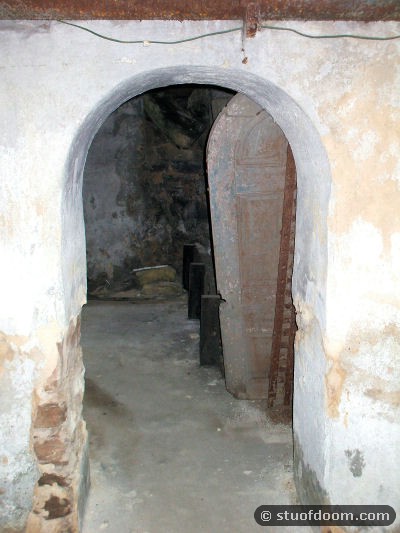 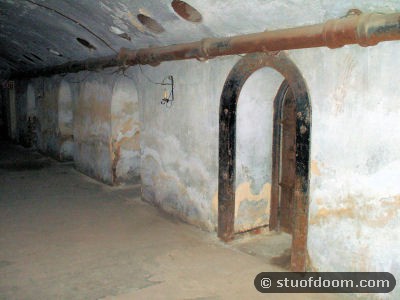 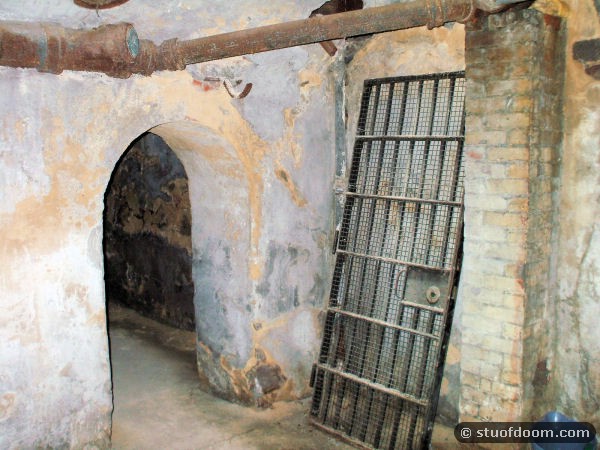 4 thoughts on “The Old Jail Museum”