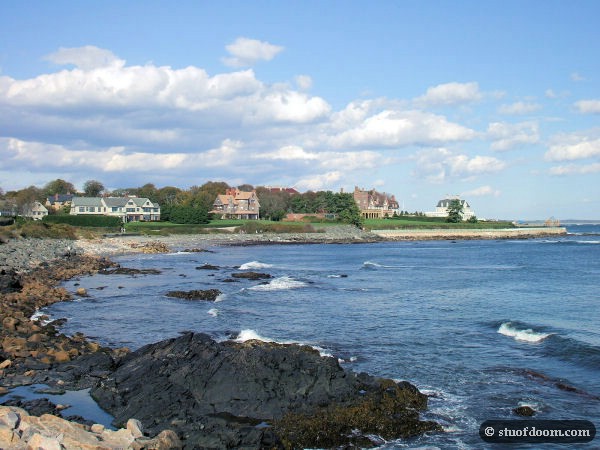 Newport’s Cliff Walk is a 3.5 mile long trail that winds along the shoreline and passes through 64 private properties, many of which are mansions.  Most of Newport’s most famous estates, like Rosecliff and The Breakers are along this path (we actually toured Rosecliff in May ’09 but were not allowed to take photos inside, hence it not being on the site). Cliff Walk is featured in the book 1,000 Places to See Before You Die.

Along the way are also a few small tunnels and rocky sections.  We admittedly did not walk the entire trail but finished about 2/3 of it.  Again, most of the walkway runs over private property, so it’s recommended you stay on the path.  Our good friend PI is also quite common here; I think I’ve seen more poison ivy in Rhode Island than any other state I’ve been to.
Also, it’s called Cliff Walk for a reason; the ocean is a constant companion to one side, and it’s pretty far down.  So basically, don’t be an idiot. 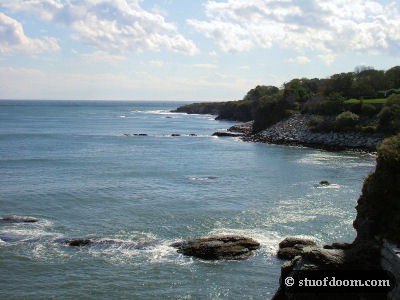 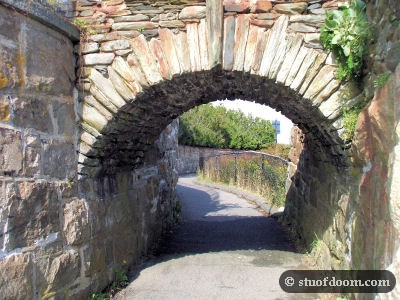 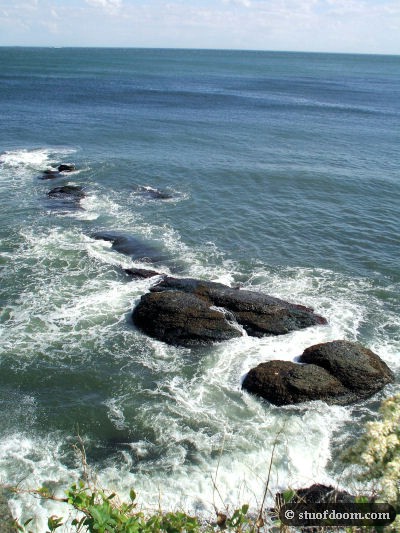 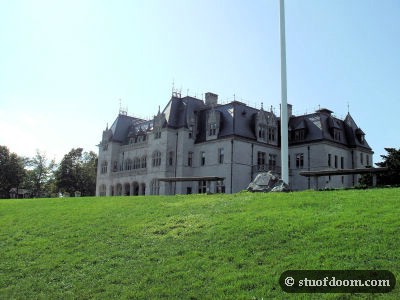 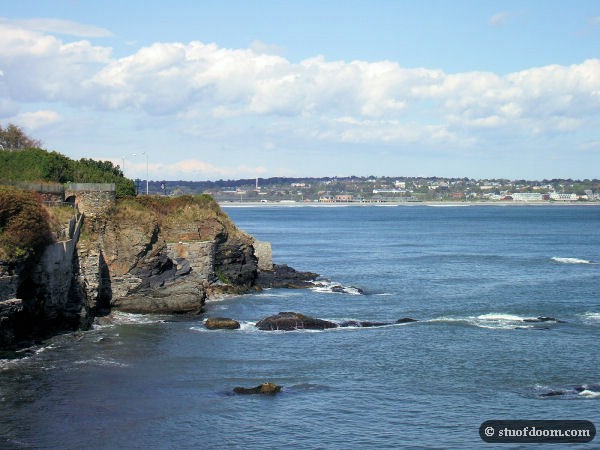 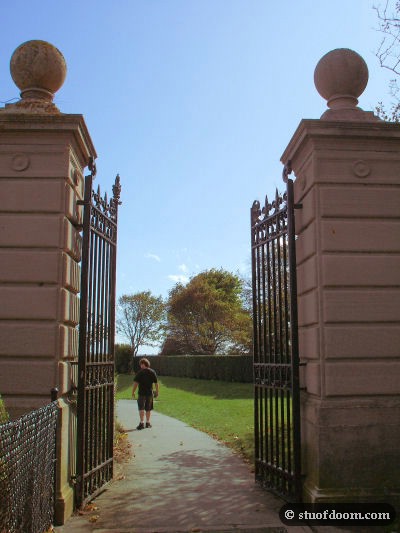 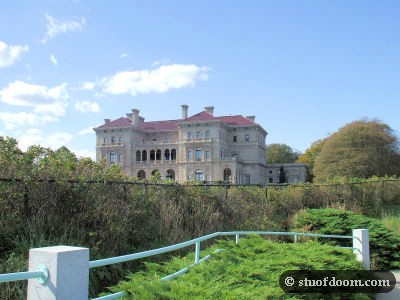 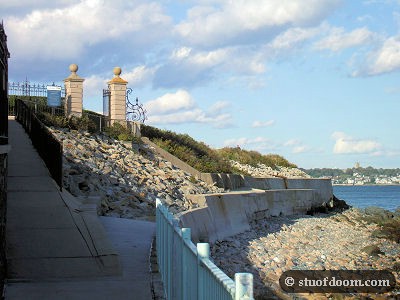 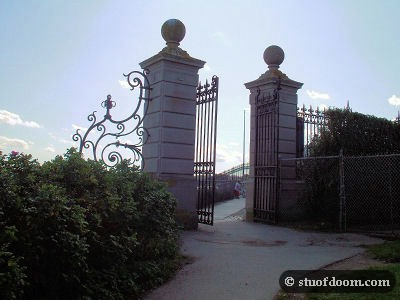 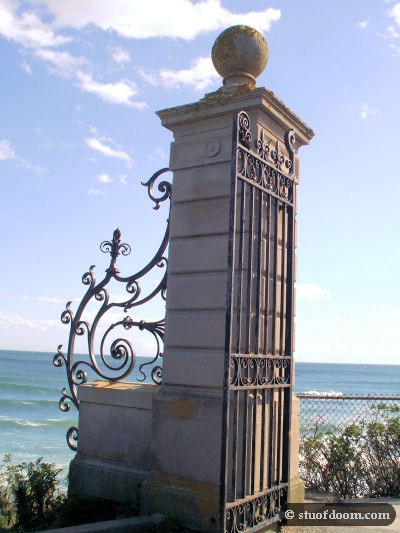 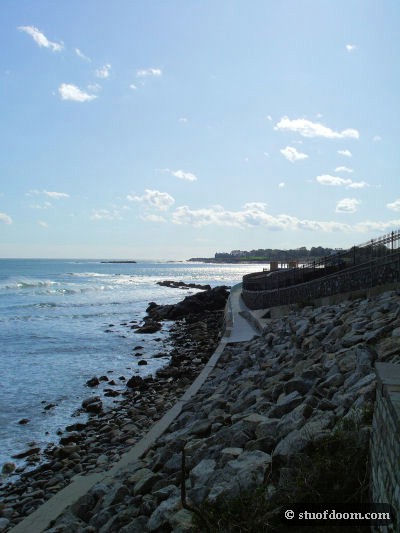 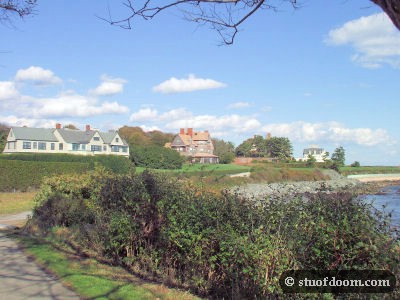 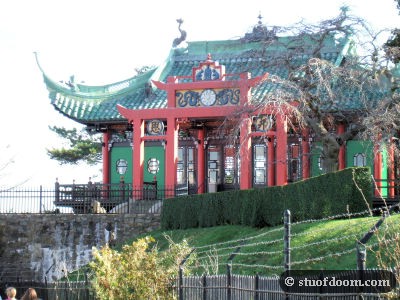 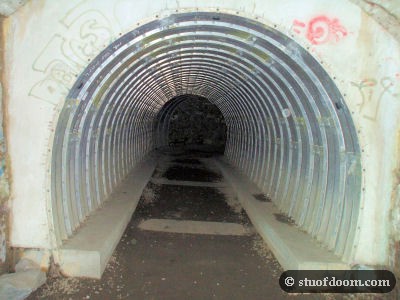 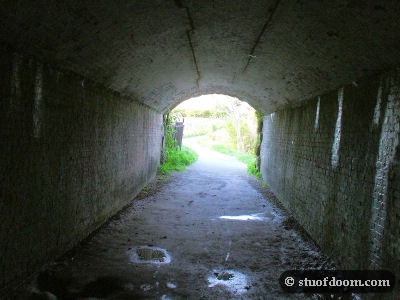 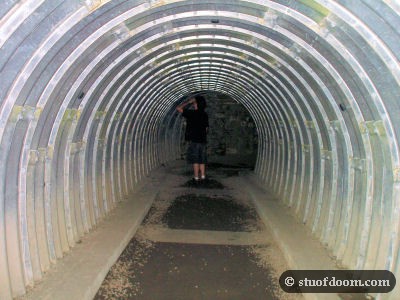 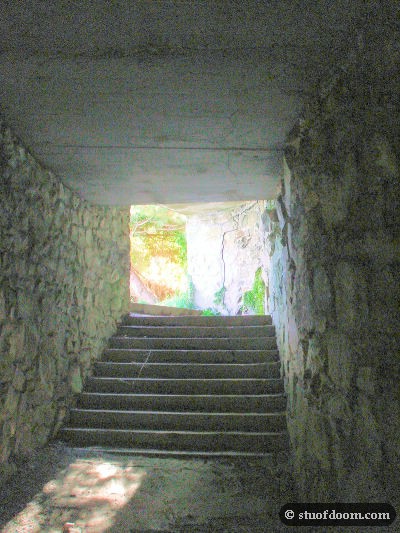 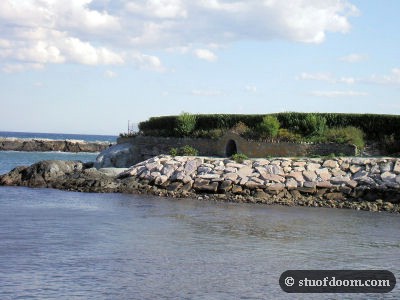 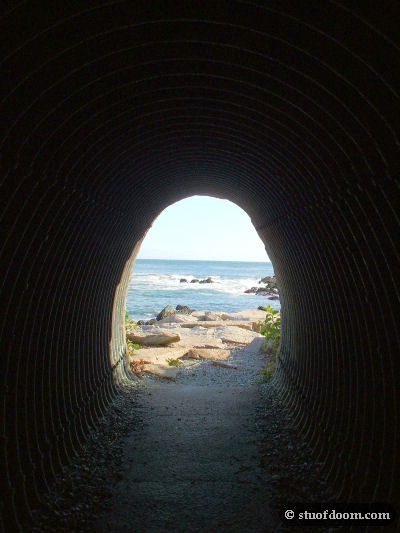 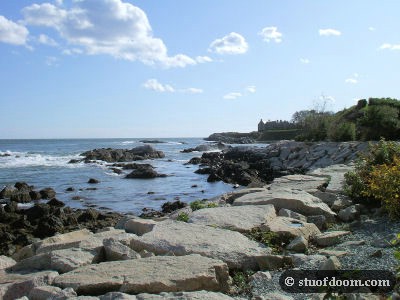 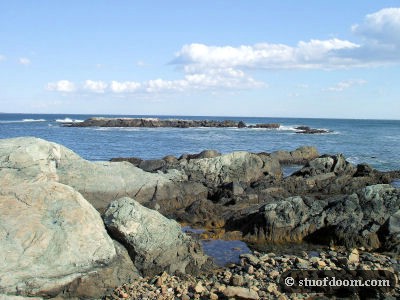 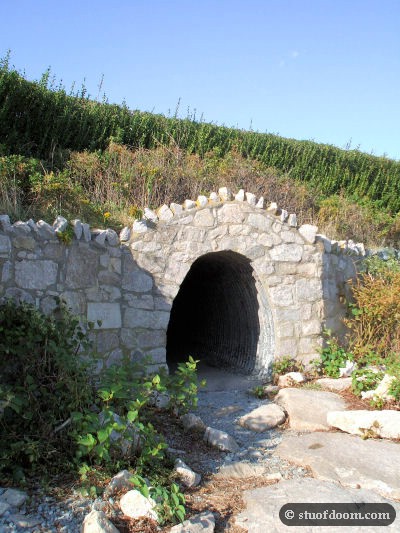 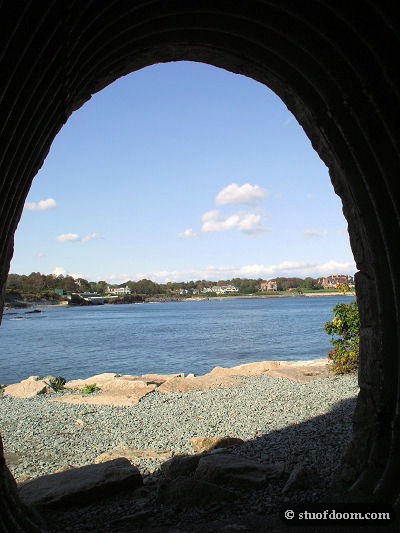 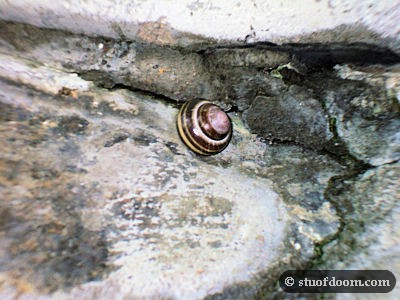 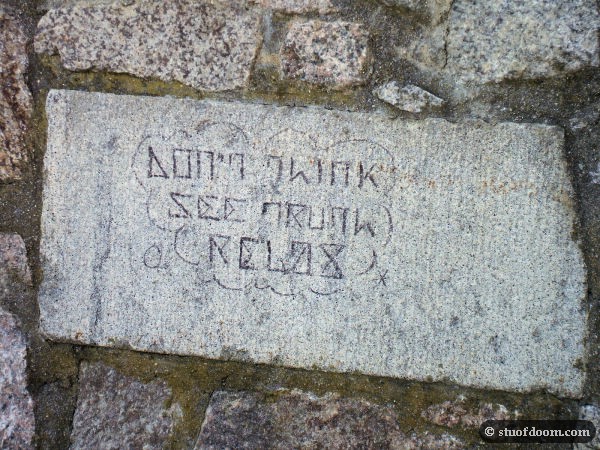