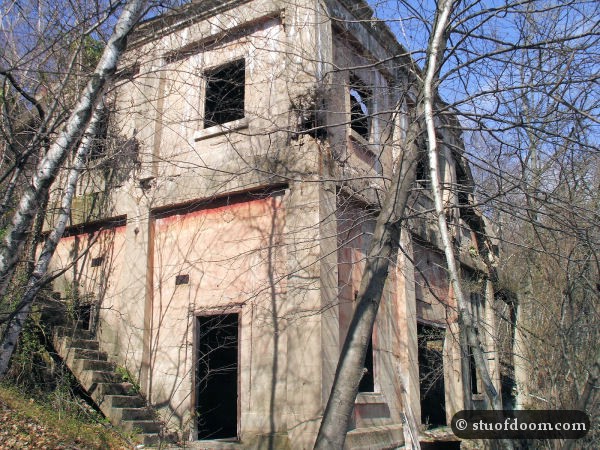 With all the attention Centralia gets, it’s amazing most people are unaware of other mine fires and disasters.  I admit I had never heard of Avondale until I went looking for a geocache hidden there.  How does a mine disaster site with a 100+ death toll become overlooked?

There are 2 signs along the side of Route 11 in Plymouth that give a brief history of the disaster.  From them it’s a very short walk to the site itself, maybe 1/3 of a mile.

As the signs say, a fire broke out in 1869.  A coal breaker caught fire right by the mine shaft.  Since this shaft was the only entrance, workers became trapped inside.  Suffocation was the cause for many of the 110 deaths, including a few good Samaritans attempting to rescue the trapped miners.  It’s no secret young children were employed in mines during this time period; a few of them were also killed. 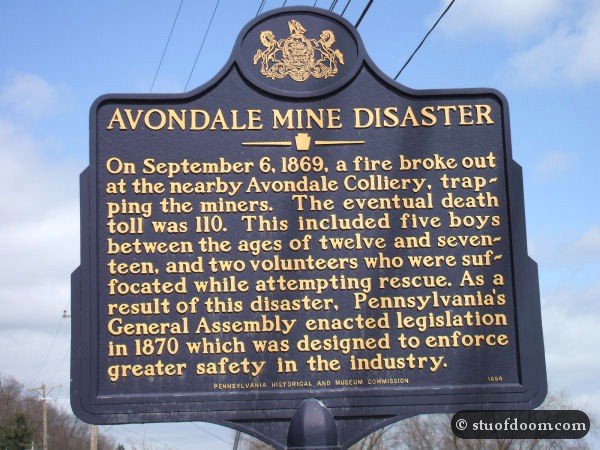 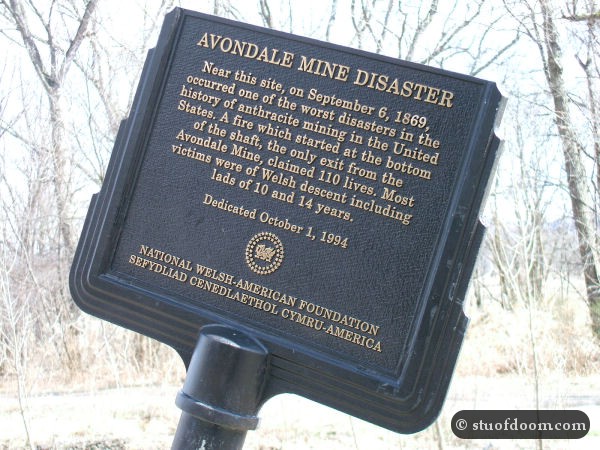 When we visited, it looked like work had recently been done.  An honorary marker had recently been placed, and what appear to have been two planters were also nearby.  Walls and stairs from the mine can be found all around; we also found a few fairly intact buildings a bit down the trail. 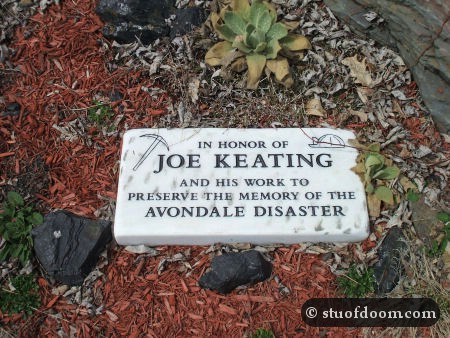 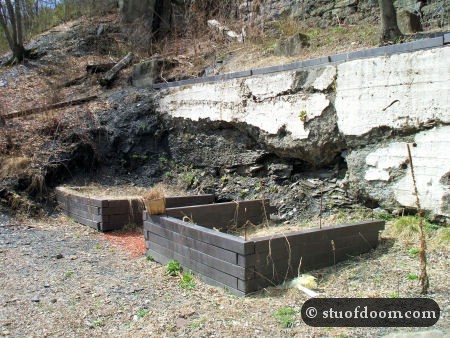 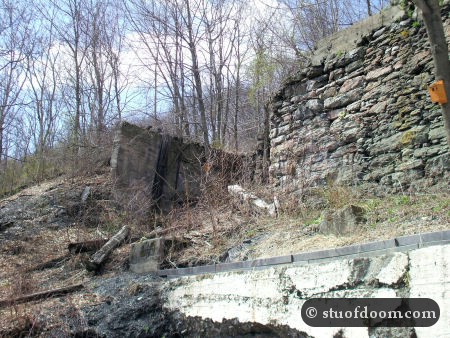 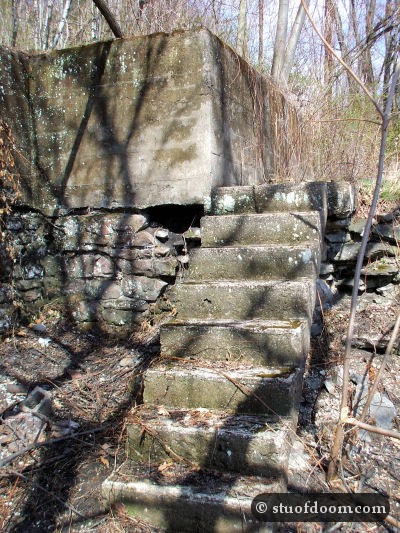 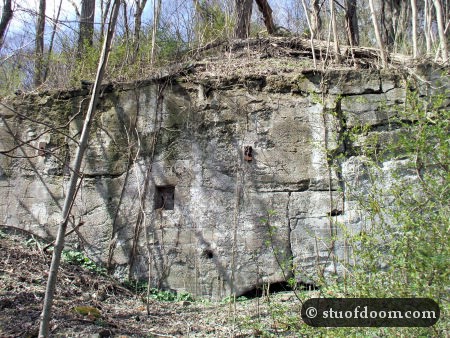 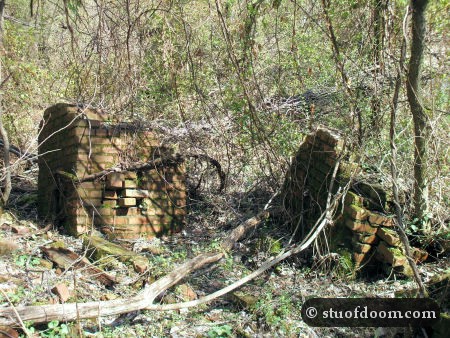 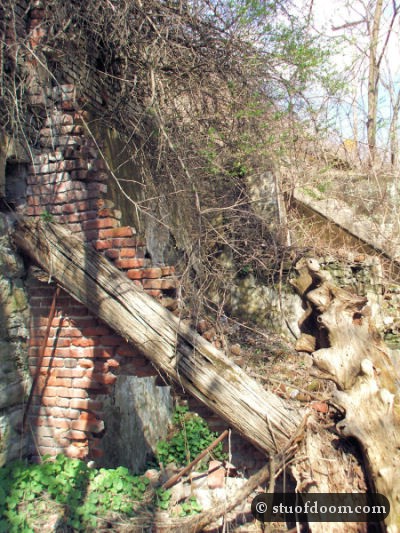 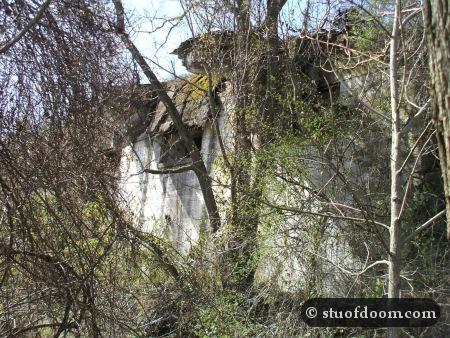 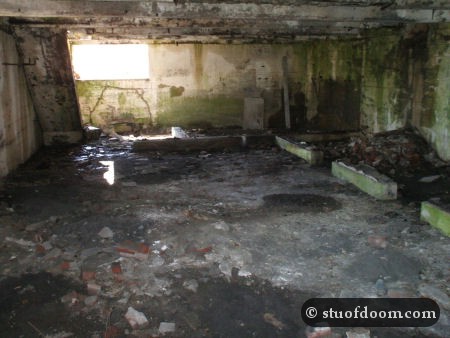 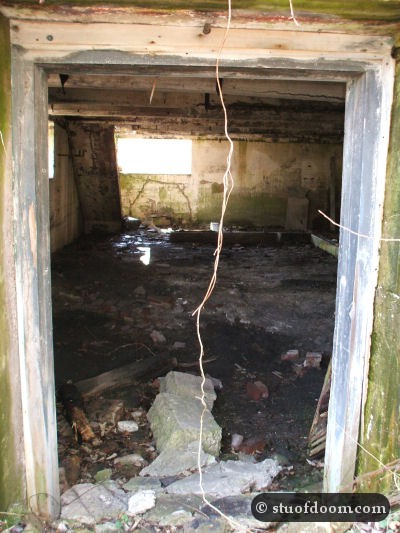 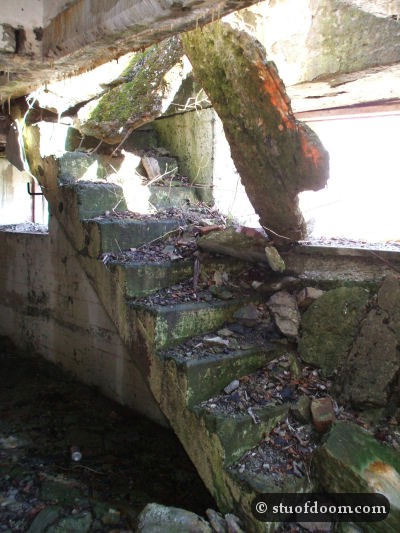 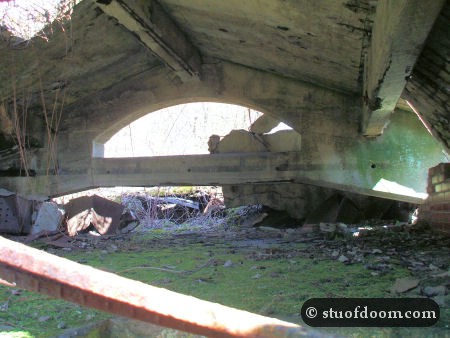 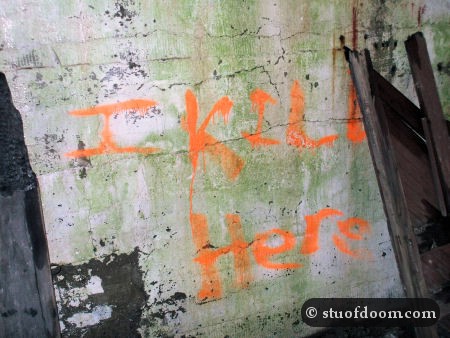 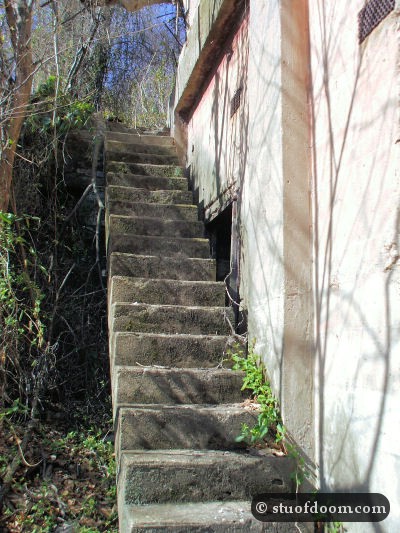 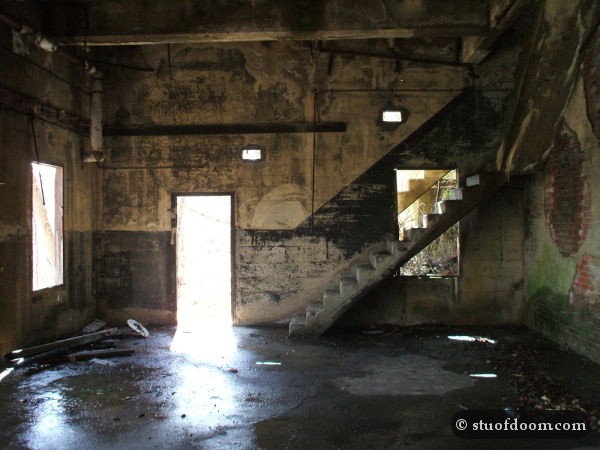 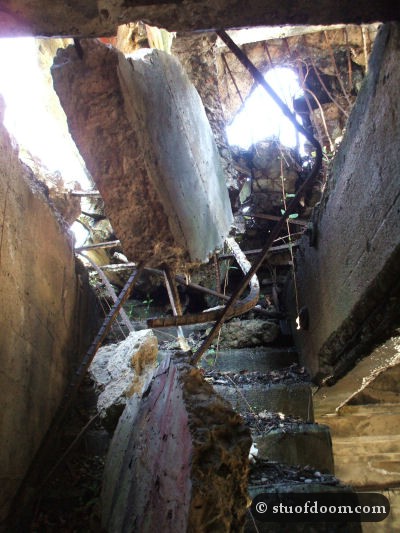 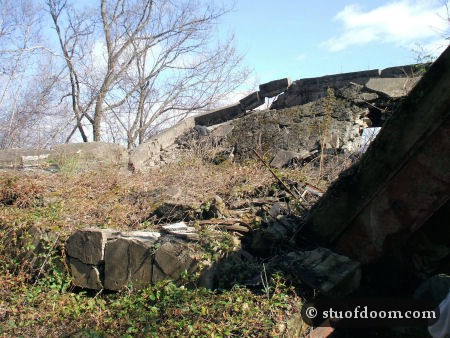 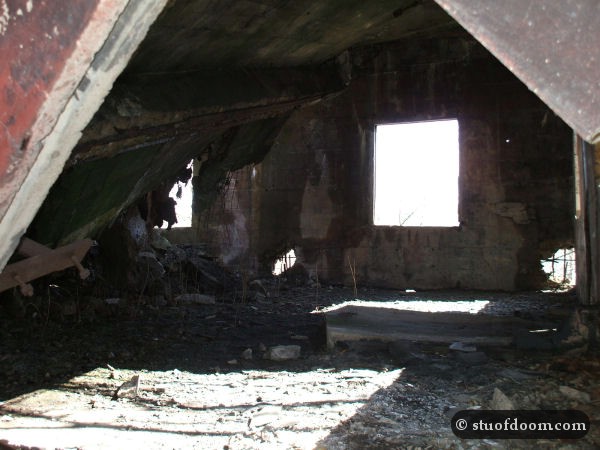 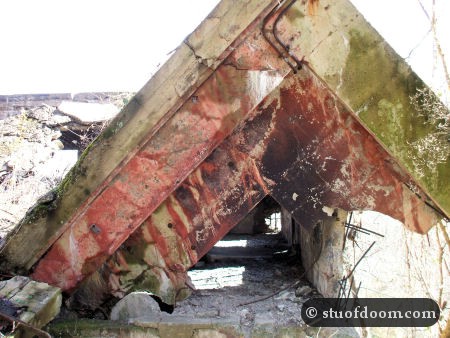 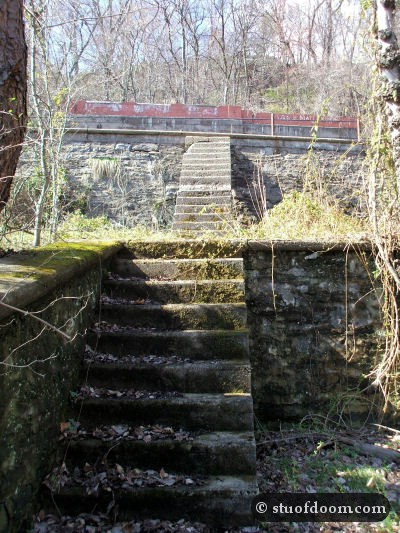 5 thoughts on “Avondale Mine Disaster”