Pratt Rock was to have been the tomb for Zadock Pratt, who was a very wealthy tanner and congressman. Many things are carved into the rock, including his face, a horse, names of his children, and his birth date. There is a small doorway where the tomb was to have been, but the whole plan was ultimately cancelled because rain water leaked into the opening. Pratt Rock still stands, never completed. To further add uniqueness to the place, there is a grave for some of Mr. Pratt’s favorite dogs and horses at the base of the hill. 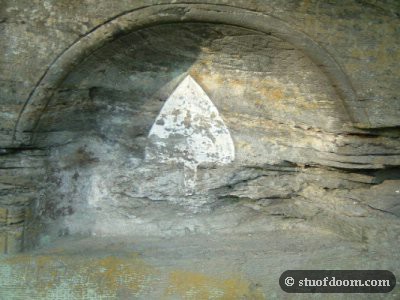 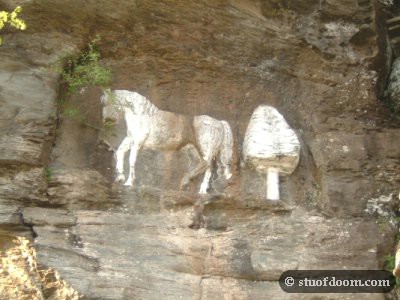 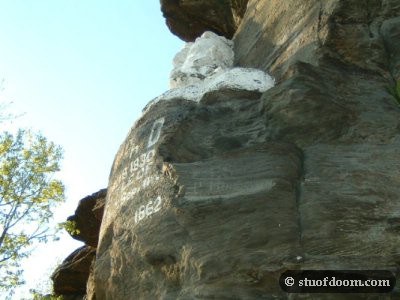 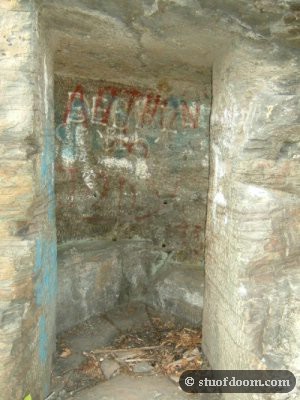 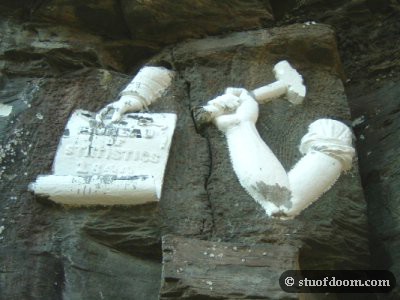 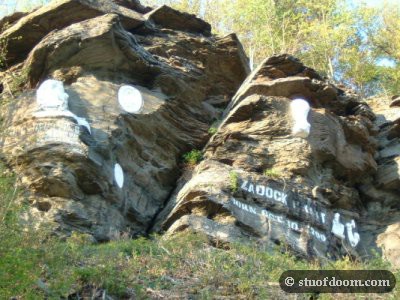 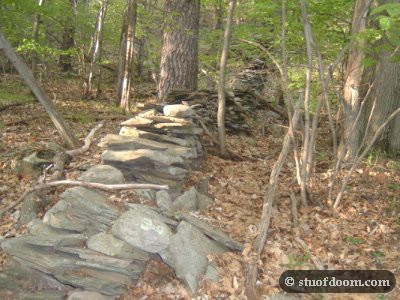 An old stone wall runs up the hill. 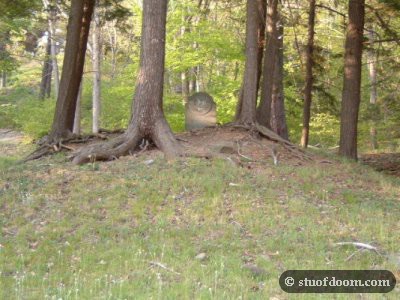 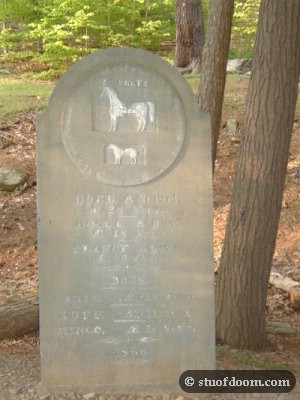