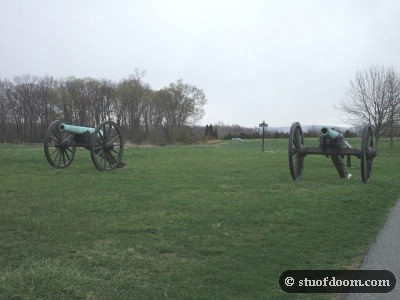 I’ll admit I know very little about this particular battle and have just recently begun reading about it. My interest in the Civil War has grown significantly in the past few years. Since I’m a Yankee, I have, as far as I know, only 2 battlefieds near me – Antietam and Gettysburg. I’ll get to Gettysburg sometime soon hopefully. I figured since I was already in Maryland this one particular time I might as well go see Antietam.

Antietam was the single bloodiest day in the Civil War, with over 23,000 casualties. Although the Union prevented the Confederacy from advancing northward, they failed to stop them from retreating back to Virginia. The Union’s semi-victory at Antietam convinced Abraham Lincoln to announce the Emancipation Proclamation. Clara Barton, the founder of the Red Cross, cared for soldiers at this battle and has a monument there.

The self-guided car tour is about 8½ miles. It’s mostly monuments and signs, so if you have no knowledge or interest in the battle or war you probably won’t care to go. The cemetery at the end is a must see though.
We went during the first week of April, and the weather was pretty odd. While the day before was nice, we were greeted with random snow at the battlefield. 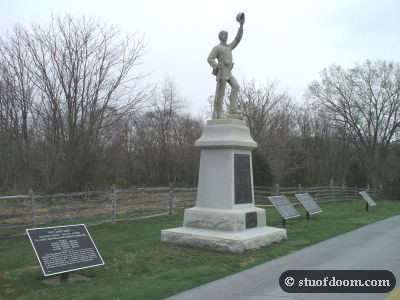 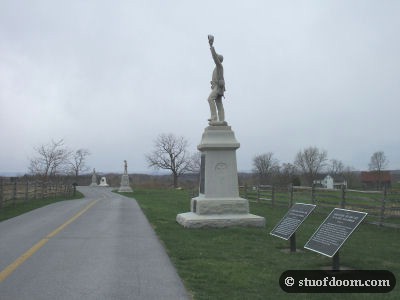 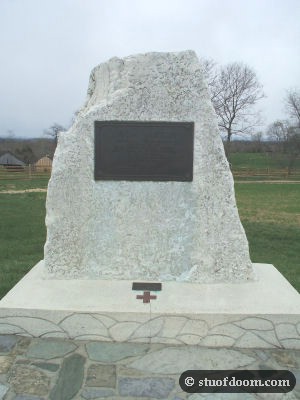 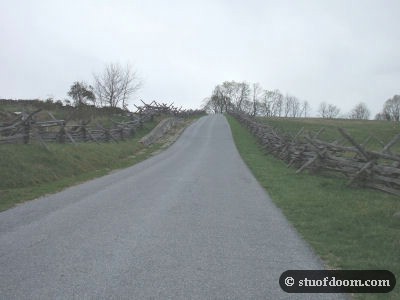 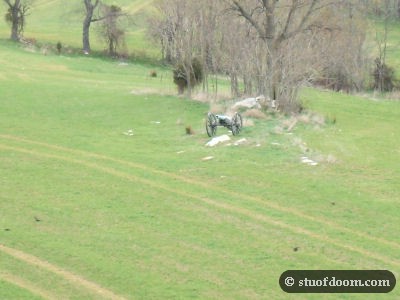 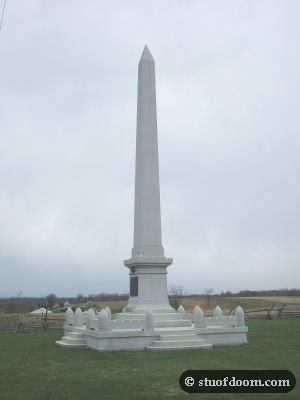 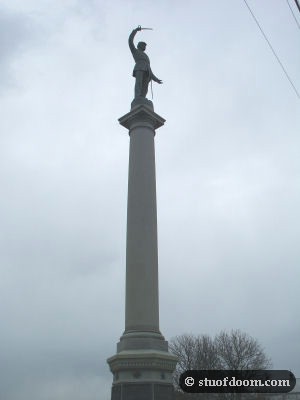 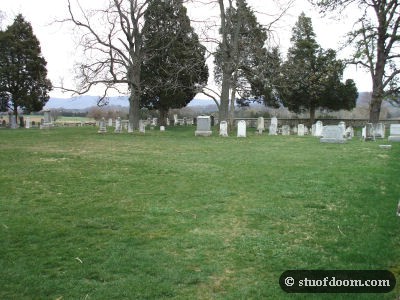 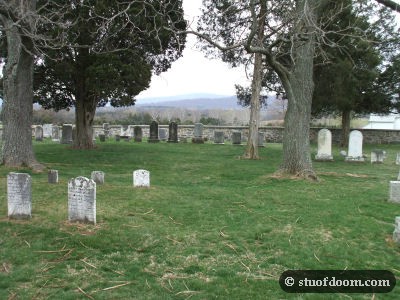 The Mumma Cemetery. The Mumma farm was burned down by the Confederates. Since it was destroyed by the South, the Union wouldn’t reimburse the family. 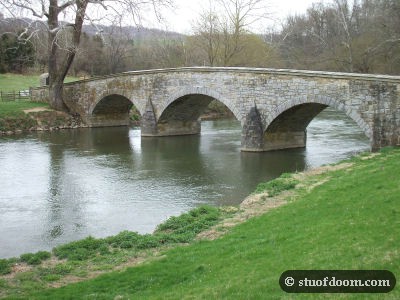 The tour ends at the Antietam National Cemetery. It contains 4,776 Union soldiers (over a third were never identified) and over 200 soldiers from other wars. A large statue of a Union soldier is in the center of the cemetery and the graves make a horseshoe around it. 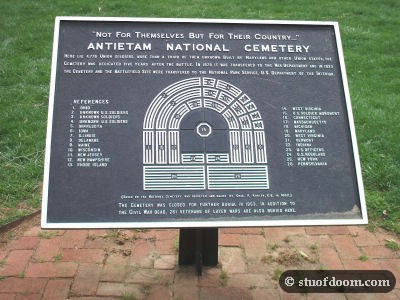 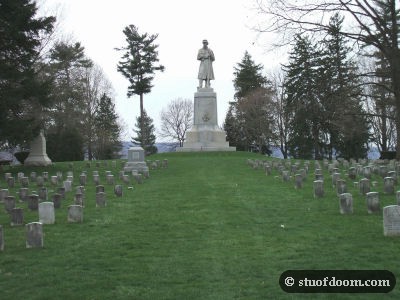 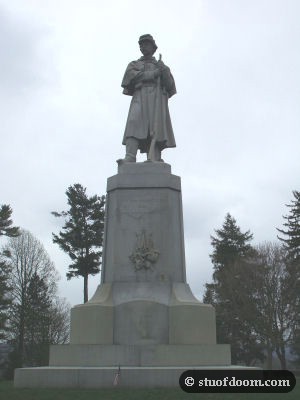 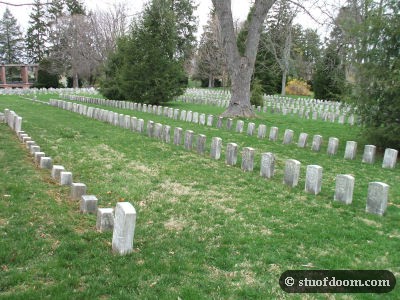 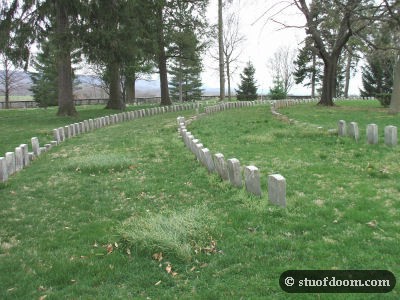 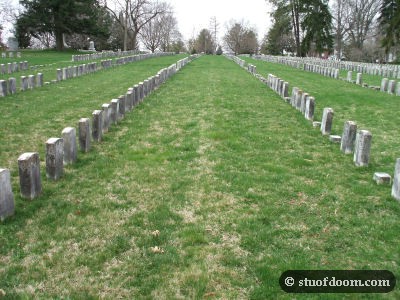 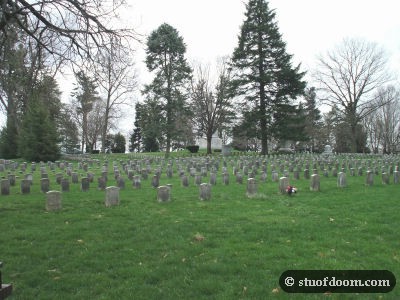