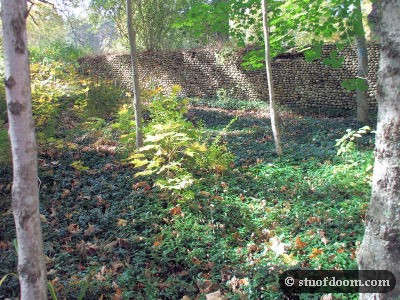 Dana, along with 3 other towns – Prescott, Enfield, and Greenwich – was dissolved in 1938 when the creation of the Quabbin Reservoir was planned. The reservoir would have flooded these towns, so the government forced the residents to leave. While the other 3 towns are now underwater, much of Dana was not flooded; Dana Common was untouched. Today, several remnants of the town can still be found – foundations, streets, the fence posts for cemetery, etc. All graves were relocated before the flooding. 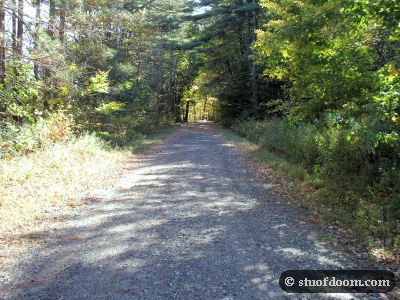 If you go to Dana, this road is all you’re going to see for a mile and a half; that’s how far Dana Common is from the nearest parking. At least it’s scenic, and there are plenty of foundations on the way. 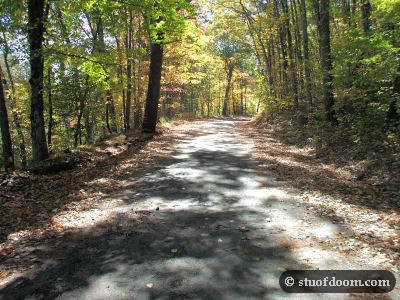 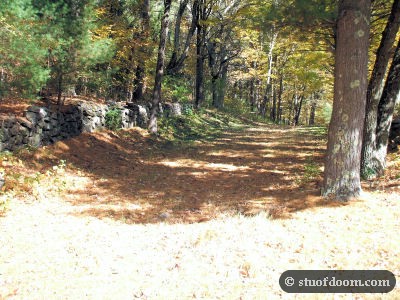 When you finally reach Dana Common, a small monument greets you in the center: 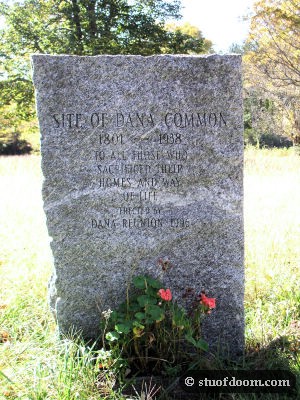 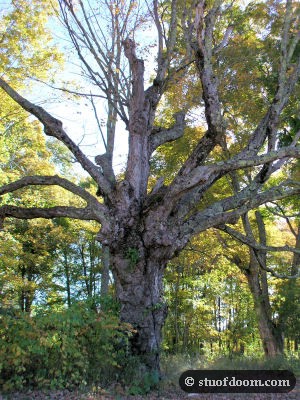 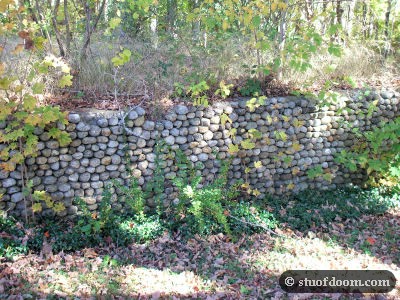 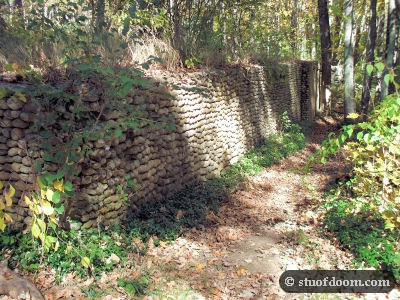 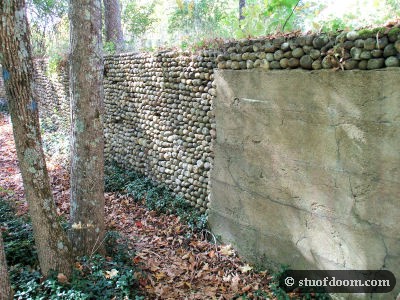 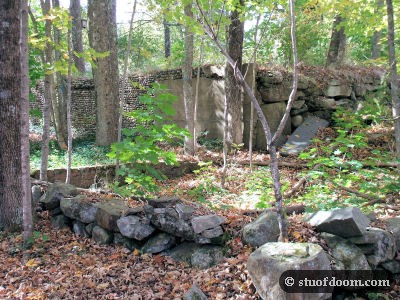 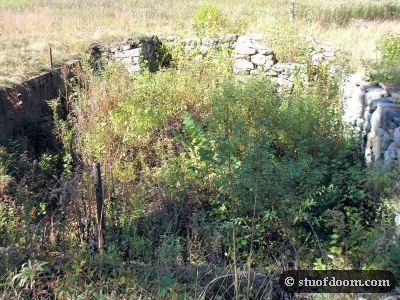 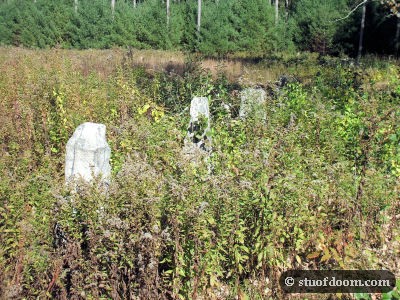 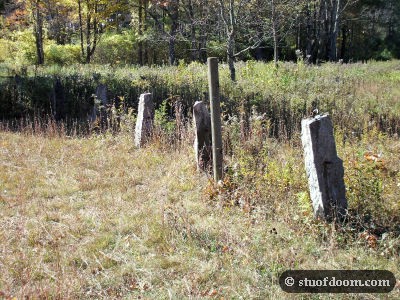 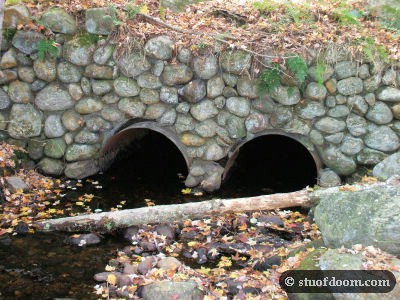 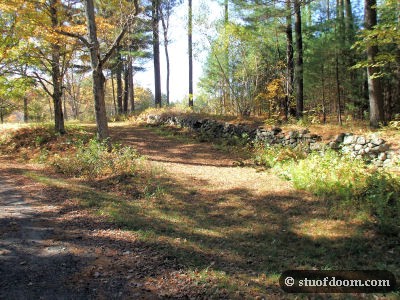