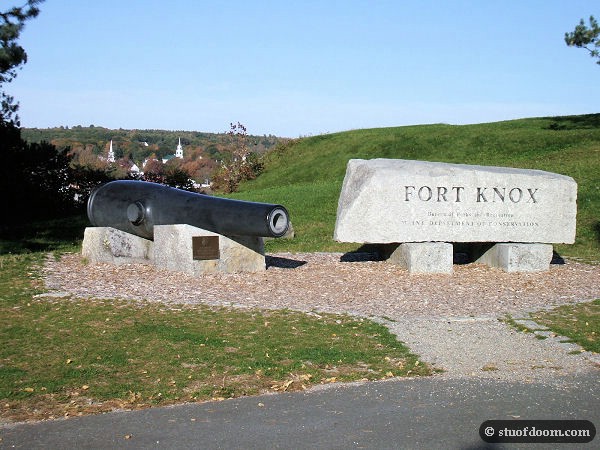 Fort Knox was constructed beginning in 1844 to help prevent any potential invasions from Britain. This part of Maine was invaded by the British during both the Revolution and the War of 1812, and the area was also open to border disputes between the US and Canada. Much like Forts Armistead and Mott, men were stationed here during the Spanish-American War. Also, much like the aforementioned forts, it never saw battle. Another fine example of a “just in case” fort.

This is the first ever place I’ve been to where bringing a flashlight is actually encouraged. 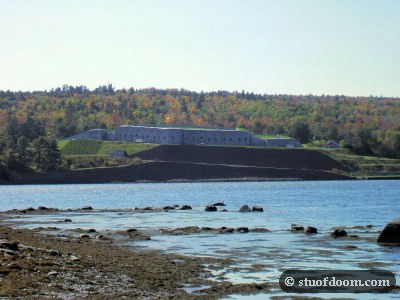 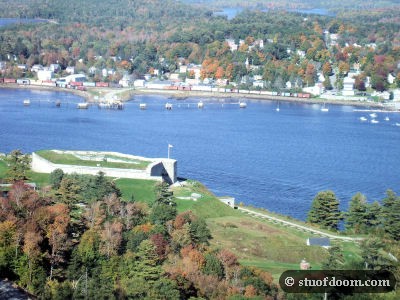 View of the fort from atop the Narrows Observatory 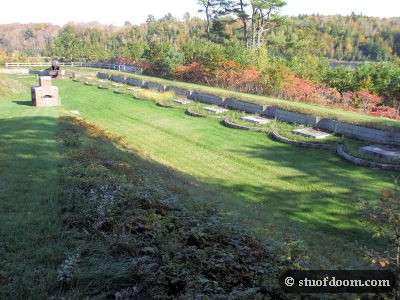 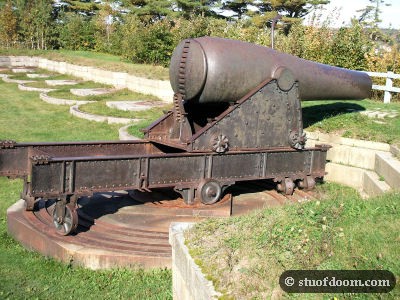 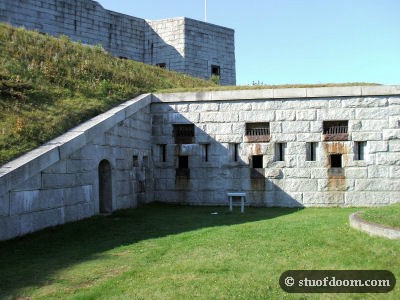 All in all, it’s just about the same as every other fort I’ve been to, with the exception that they encourage you to explore it. Just about the entire place is open to visitors, so you can spend a decent amount of time here. And yes, you probably will want a flashlight. 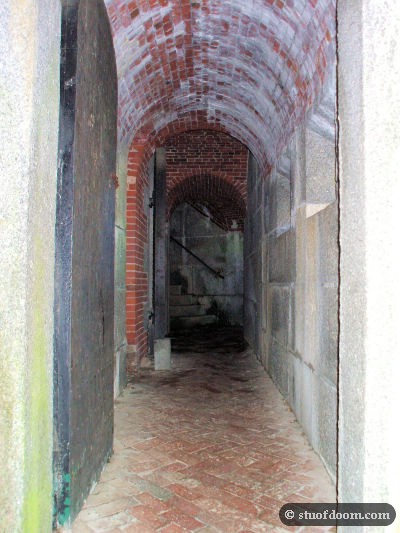 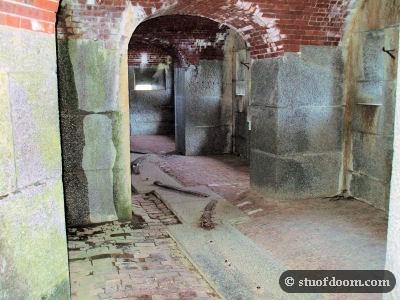 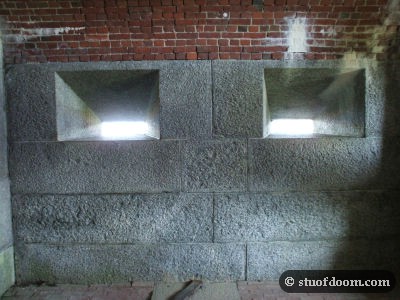 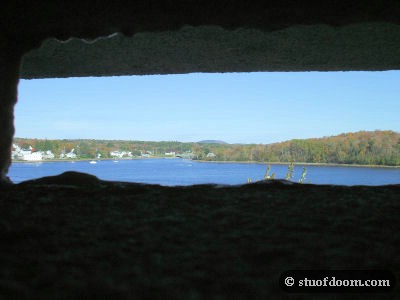 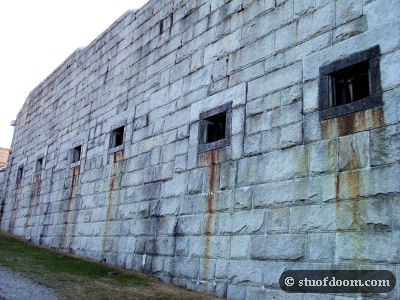 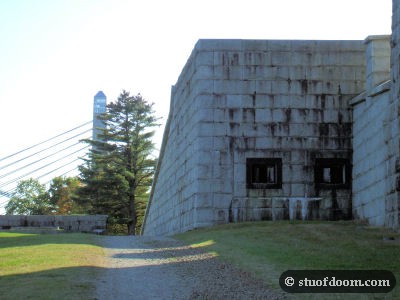 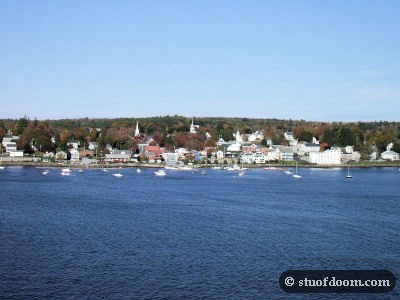 View of Bucksport, across the river. 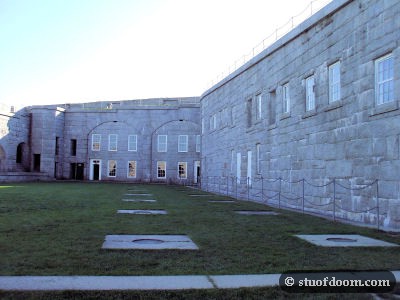 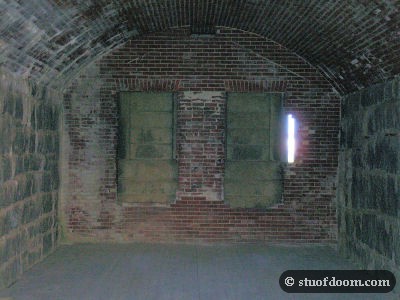 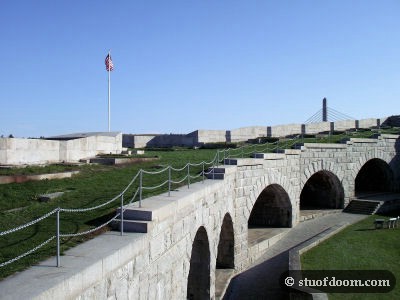 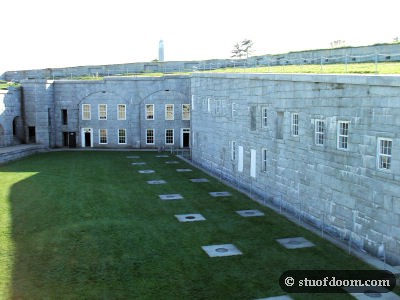 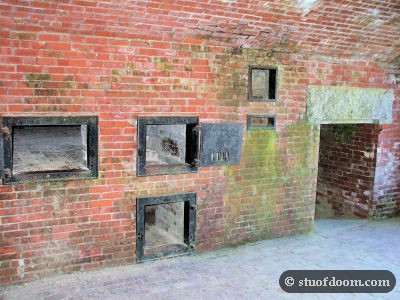 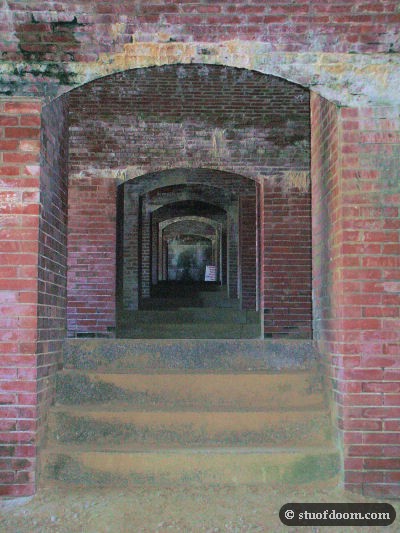 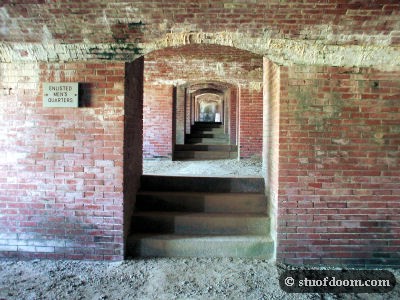 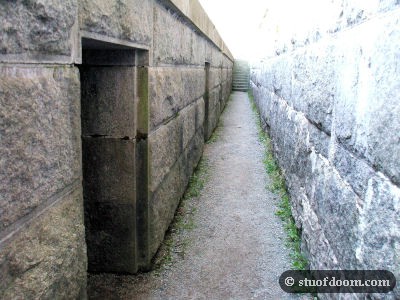 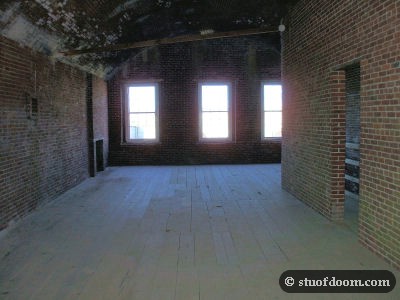 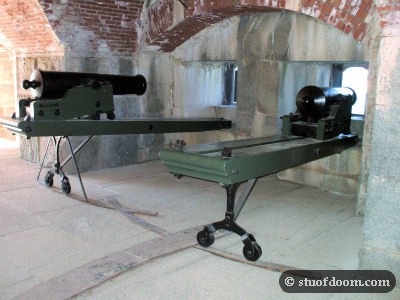 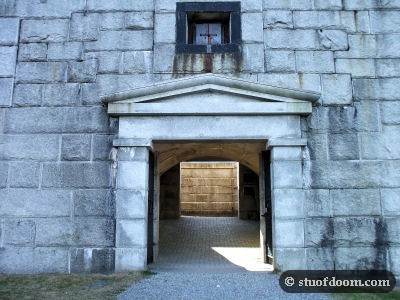 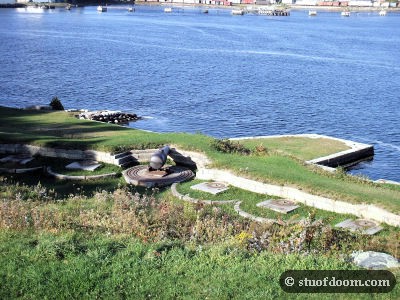