Note: The slaughterhouse was the original trip for the site. As such, I’ve decided to keep the photos in their original condition. They’re big, grainy, and in all honesty, not that good. But this is how the pics on the site used to look back in the day, and I think they have more personality anyway. I think these were decent for disposable camera photos.
Also, keep in mind I have not been to the SH since 2002, so several of the buildings may have since been knocked down.

Located in Marlboro behind a residential area and a YMCA, the area of the Slaughterhouse is HUGE. And no, it’s not just one slaughterhouse…there are many buildings, some burnt down; part of an old railroad; abandoned chicken coops; sheds; old farm equipment; and other freaky stuff like smashed wooden crosses & ladders sawed in half.

The now popular story is that the place used to be a farm years ago, owned by Mr. Allen. Then when the Marlboro Sanitarium was built (which is practically across the street from the site), the government seized the land. So Farmer Allen went mad because he lost everything he owned. He’d try getting back in his house and just hang around his former property. Eventually he became one of the patients in the very place that took his land. After a few years, he started acting better, so they let him work around and outside the Sanitarium, cleaning and whatnot. And one day, as all loonies do, he escaped. There were reports of animals squealing from the slaughterhouse, but no one was ever caught trespassing. One night, messages in animal blood were written on the wall, saying “I see you” and “Tonight all will die.” Shortly after that, when they failed to receive any report from the night guard, the sanitarium officials sent people to check out the slaughterhouse. The night guard’s body was found in the meat freezer, hung on a meat hook with a pig’s head replacing his own.

Now, some of this story sounds like the typical cheese B movie stuff from Friday the 13th XXIII or something. This story is supposedly documented, but I’ve yet to see anything. I’m not so sure there ever was a Farmer Allen, although the name of the road that runs through the property is (or was) Allen Road. As for the writing on the walls…well that could’ve been spraypainted on at any time. Looks too new to be 40-something years old. This was a pretty popular hangout for kids until cops started cracking down, so that’s most likely where the writing came from. I’ve seen crap like this written just about everywhere I’ve been, so I wasn’t impressed. 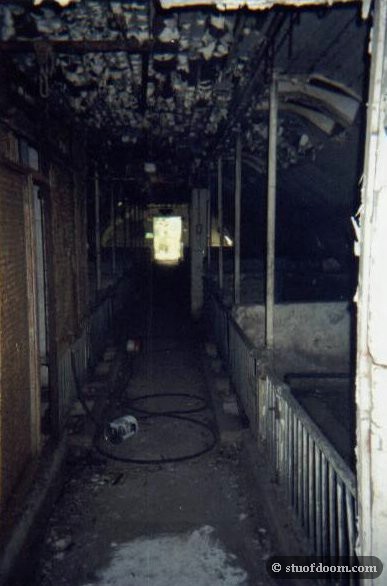 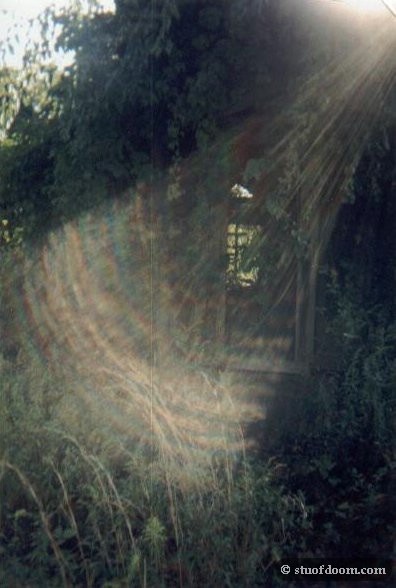 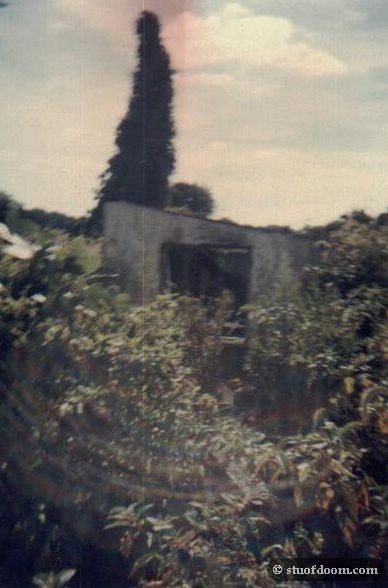 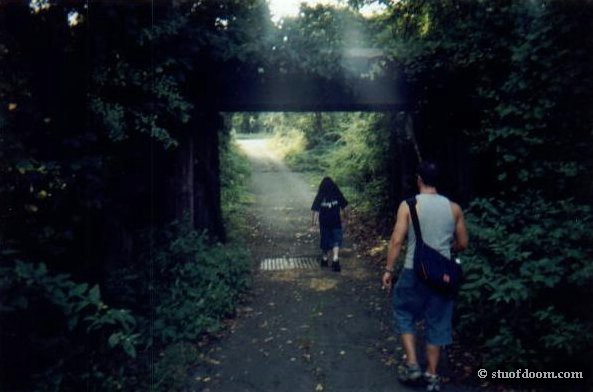 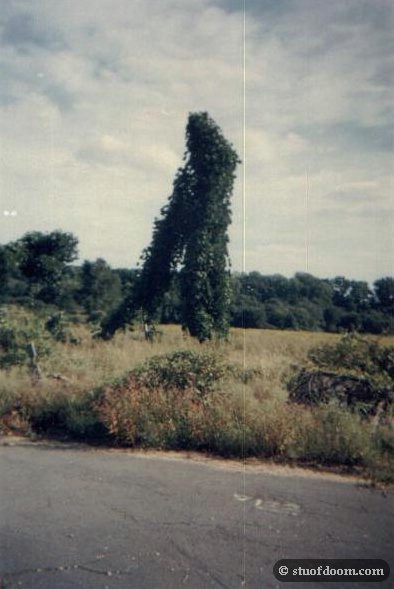 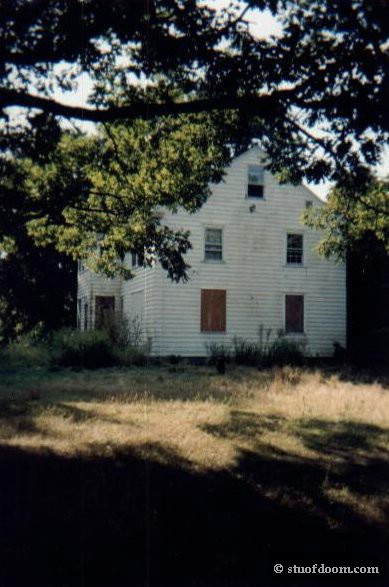 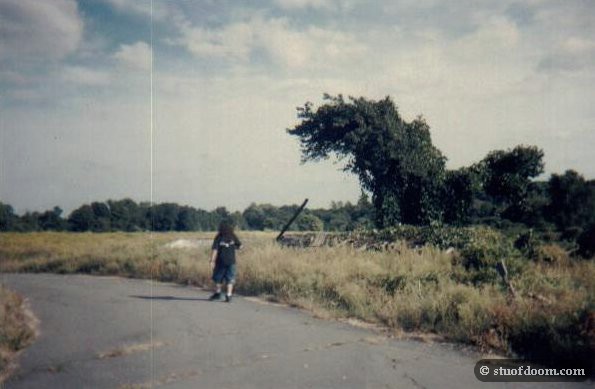 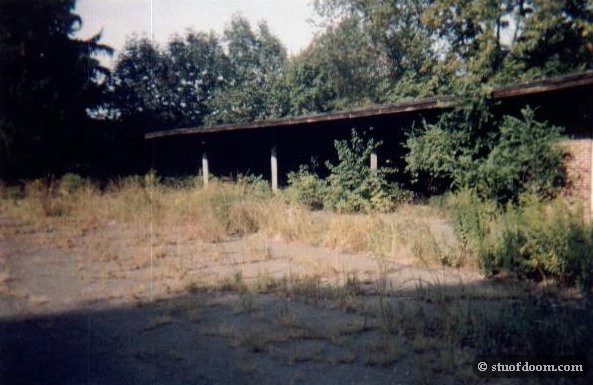 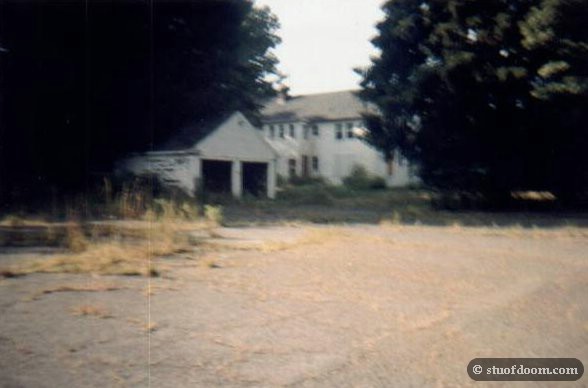 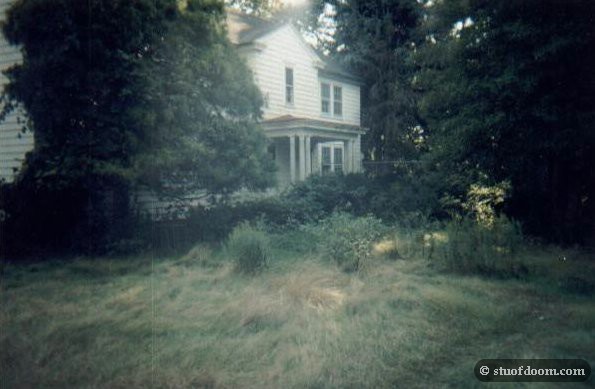 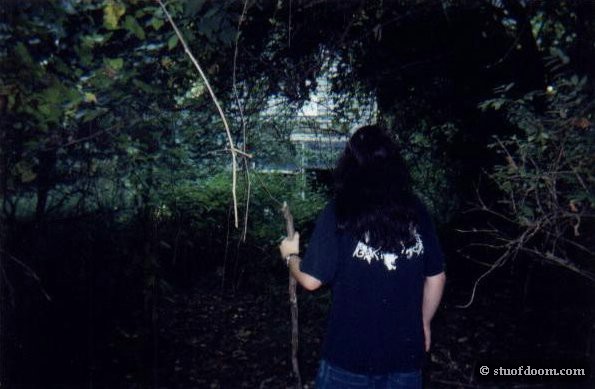 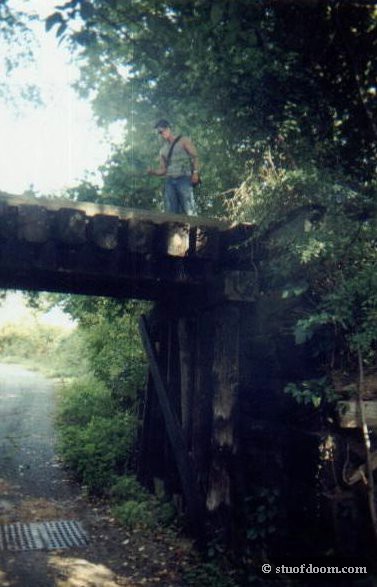 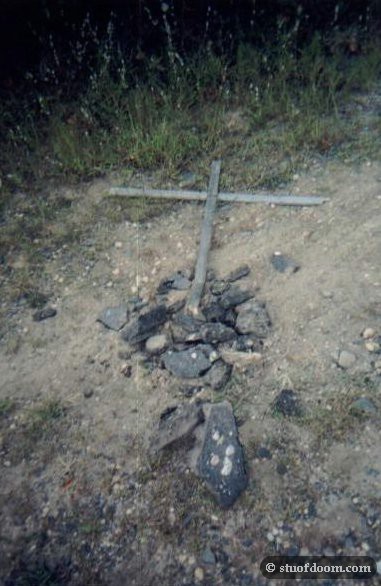 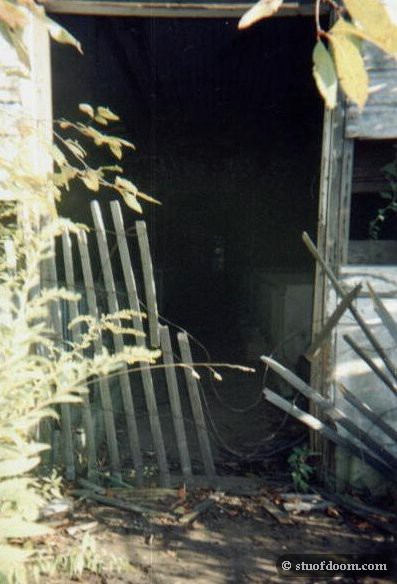