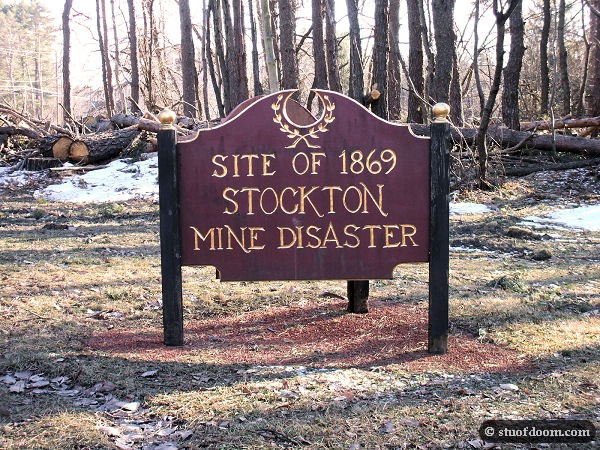 Stockton Mine was like any other anthracite mine in northeastern PA until one early morning in 1869, when some of the ground above the mine suddenly collapsed.  A few homes were swallowed up, and nobody inside had time to escape.  The rift kept growing, and the buildings that fell into the mine were buried almost as instantly as they had fallen.

Rescue was just about impossible; there was no way to get close with the ground continuing to sink.  A few bodies were recovered, but many were not.  Today, a memorial which also serves as a gravestone marks the site of the disaster and names the people who are still buried there.  One was a Civil War veteran. 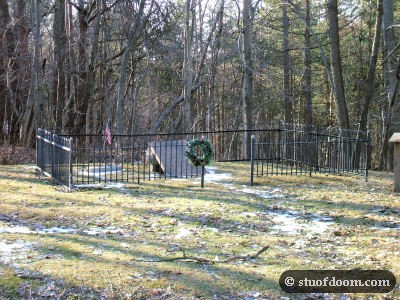 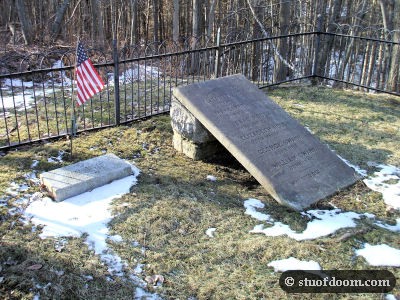 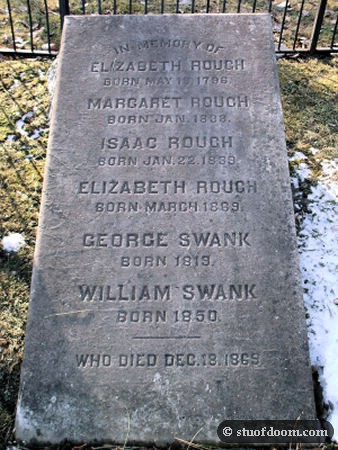 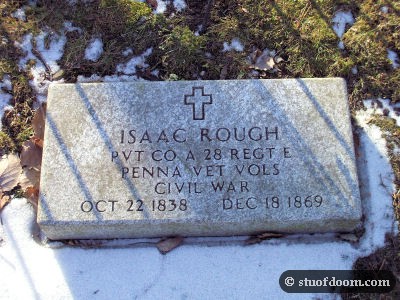 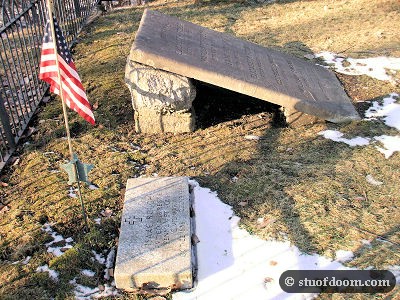 7 thoughts on “Stockton Mine Disaster”