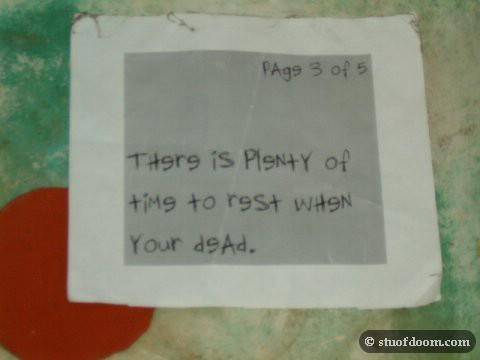 Indian Cabin Road is yet another road that has stories of shotgun-wielding hicks driving black pick-ups and satanic groups worshipping along it. Indian Cabin is a very plain road…partially paved but mostly dirt. There are 2 points of interest on the road, and the funny part is technically they’re not on Indian Cabin. The road changes its name to Naegeli Street after a while, and that is where our oddities are found. The first is the Shaler Grave. The second and more well-known is the “satanic church”, which really is nothing more than a shrine at an abandoned boy scout camp.

I’m appalled as to what’s happened to the camp since my last visit 2 years ago. Back then the camp was unused but someone lived in the building and took care of the place. He even gave a friend of the site permission to take a few pictures of some of the buildings, including the shrine on the camp property. Nobody lives there now, and the place has been destroyed. Windows and glass doors have been broken. Every building has been vandalized. 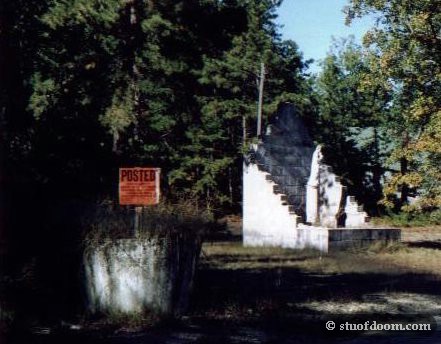 A really bad old pic of what was a saint statue at the front of the property. 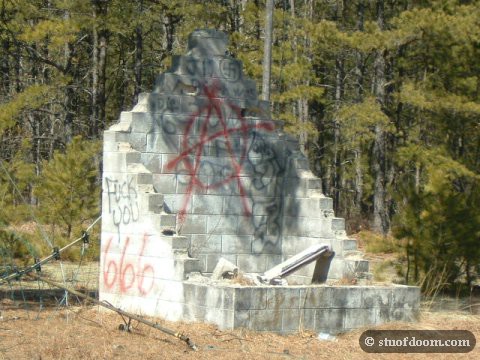 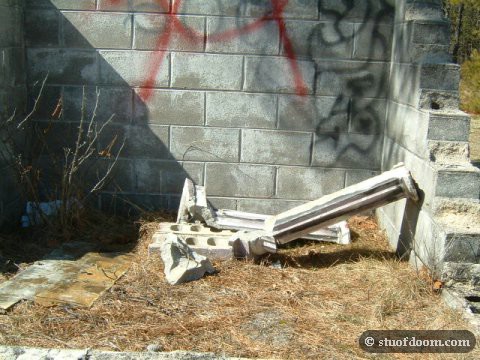 Now look at it. The statue is completely gone, with the pedestal smashed. 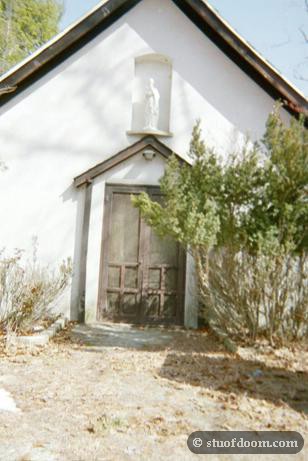 Here’s the front of the shrine a few years ago.
(Photo by Janet) 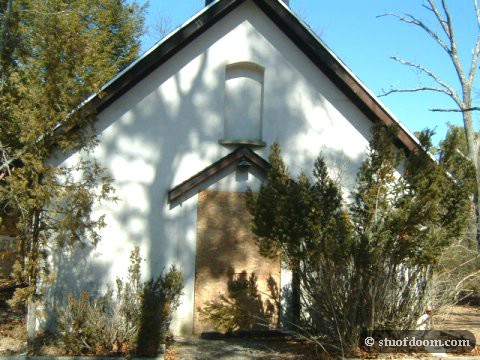 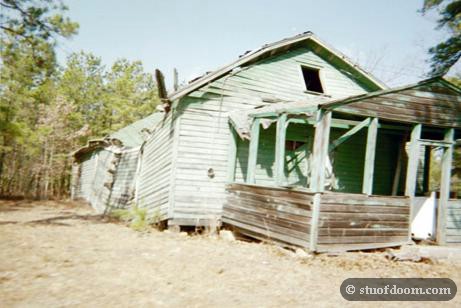 This building, which was collapsing on itself, has since been demolished.
(Photo by Janet) 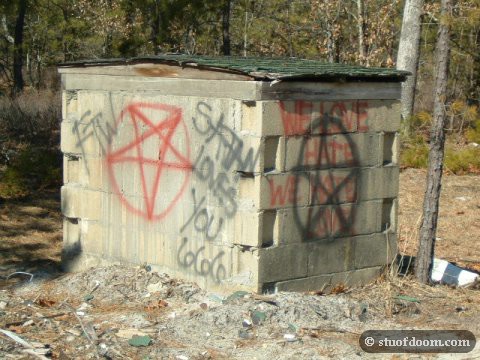 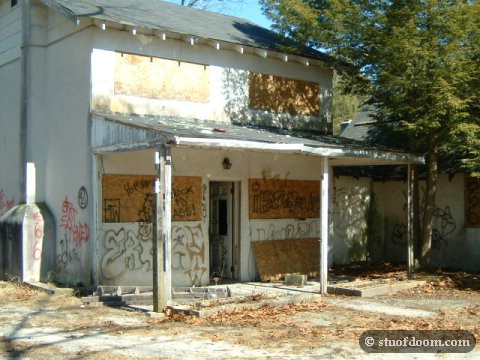 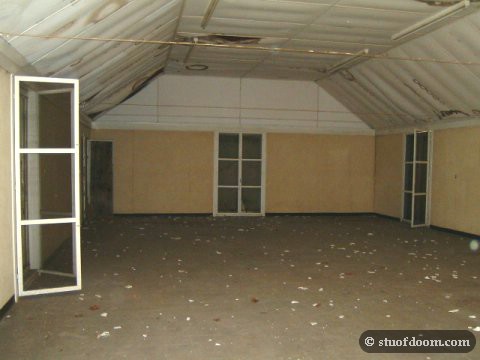 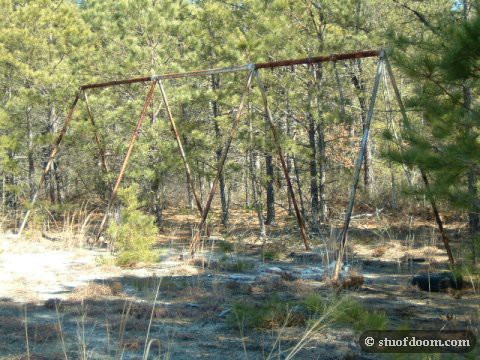 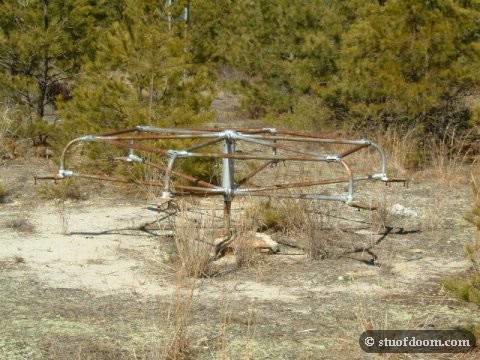 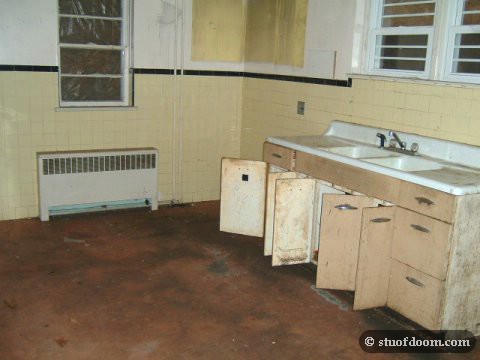 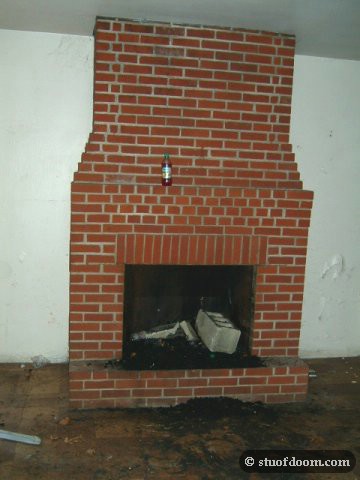 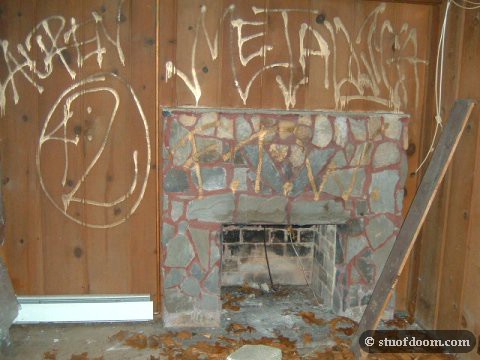