I haven’t been to Georgia in years; I’d love to get back there and get new pictures from both islands. These really, really awful photos are from when I was 12 or so and were taken with a disposable, I think. 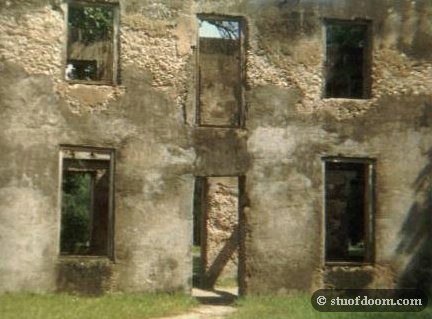 I can’t believe I didn’t put these up sooner. I used to go to Georgia once a year to see family down there. Nearly every time we went to either Jekyll or St. Simons Island. And now, a quick rundown on both islands…….this is from memory from nearly 10 years ago, so it’s not much……..oh, and also keep in mind I took these pics nearly 10 years ago, so they kinda suck……

If I remember correctly, battles were fought on both islands. I forget against who, I think either the English or Dutch, but the Spanish were fighting all the time around here.
Jekyll Island is your average beach getaway…..wealthy developments, tolls, clean beaches, etc. It had a large waterpark which burned down, although I heard they rebuilt it. This island has a tiny, tiny graveyard (5 people, if I remember). These were people who drowned over the years. Some of the stones were pretty old too. I think what fascinated me about this graveyard was the creepy iron gate that you have to open to get in. The fact that 3 of the graves are above-ground also helps. My aunt said it was because the island floods, so they had to find a way to protect the bodies from the sea water.
Across from the graveyard is a 400 year-old (I think) house from when the Spanish occupied the island. I forget the name of the material the house was built with, but there’s actually shells mixed into it. I always got an eerie feeling walking into the ‘backyard’. 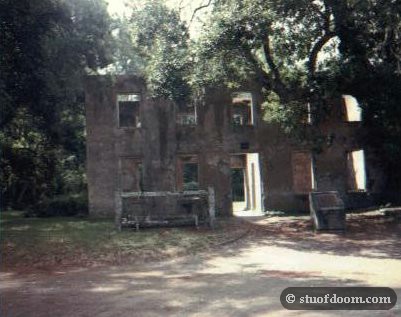 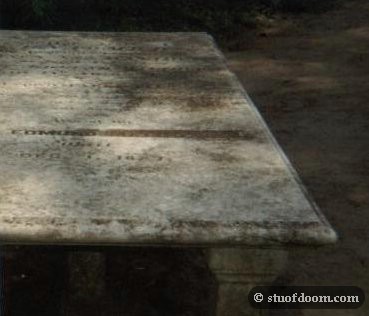 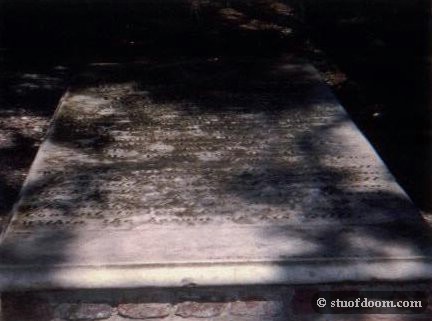 St. Simons is yet another island with beaches, although it has a lot of small shops and a lighthouse. There was also a museum with a recreated battle scene and lots of Seminole artifacts. There was an old church we went to as well. Lots of old graves, many from the 1800’s, but some were even earlier. Allegedly someone was buried underneath the stairs of the church. Probably the strangest thing about St. Simons is the speed limit I saw in front of one of the hotels/clubs/whatever it was……….22 mph.

Sadly, I can’t find any of my St. Simons pics.