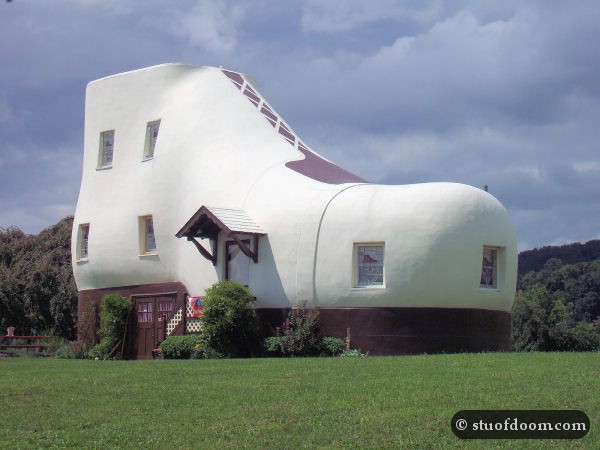 In 1948, Colonel Mahlon M. Haines, the owner of several shoe stores in PA & MD, decided to implement what is likely the ultimate advertising gimmick.  He had a house shaped like a shoe built in Hellam.  The house was actually intended to be used as a vacation getaway for older couples.  Due to the building’s peculiar architecture, however, moving around was quite difficult.

Ownership has changed hands a few times over the years.  Fortunately, the current owners have decided to keep the house open to visitors.  Even more fortunate, they are very nice people.  Looking up information about the house, I saw at least two different sets of hours posted online.  We went on a Monday in August of ’10, and after nearly a 2-hour drive, we were greeted with a CLOSED sign.
Apparently the schedule I decided to abide by was inaccurate.
Outside, however, I saw one of the owners doing some yard work.  I approached him and explained I had driven quite a distance to come to the house and had read it would be open.  I asked for permission to photograph the grounds and he agreed.  He even opened the gift shop for us so I could buy a magnet.  I did not get any pictures of the inside of the house, however.  I wasn’t going to press my luck any further; I already felt like I inconvenienced him enough and wasn’t about to ask for a private tour or anything.
Perhaps I’ll get back someday and take the tour.  I’m pretty curious to see what the inside of the house looks like.

The owner said the house is fairly hard to find because of local advertising ordinances; you’re not going to see any billboards for it.  Just look up Shoe House Road in Hellam, PA.

For the correct schedule of hours and admission fees, go to ShoeHouse.us. 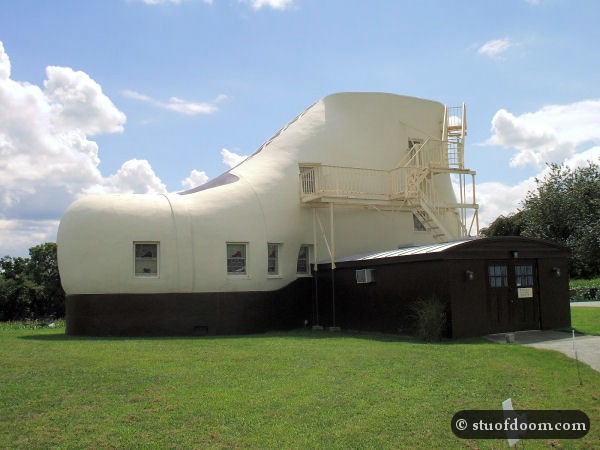 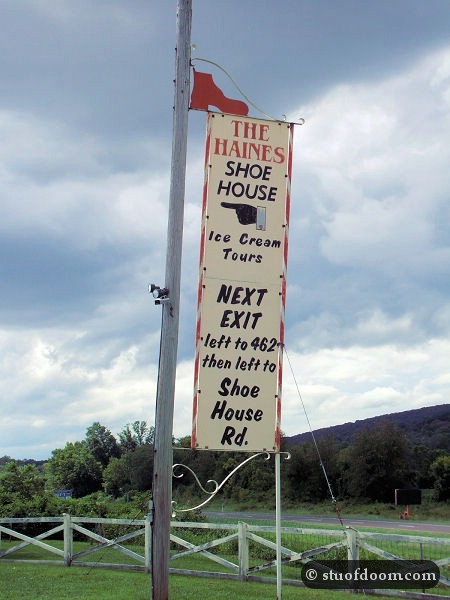 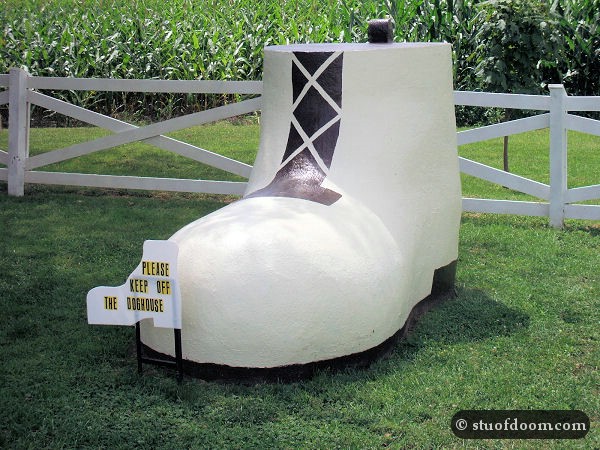 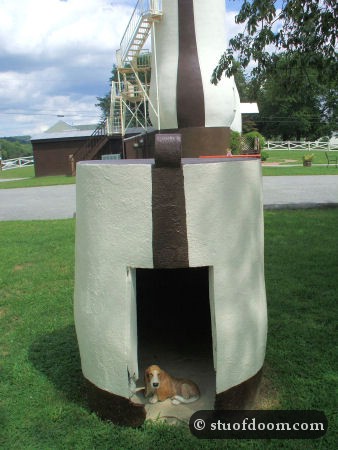 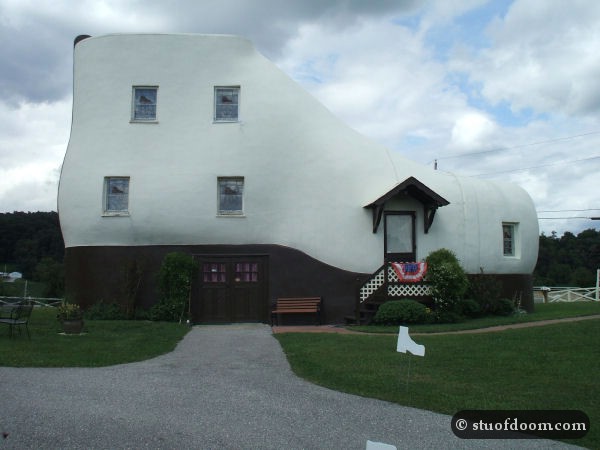 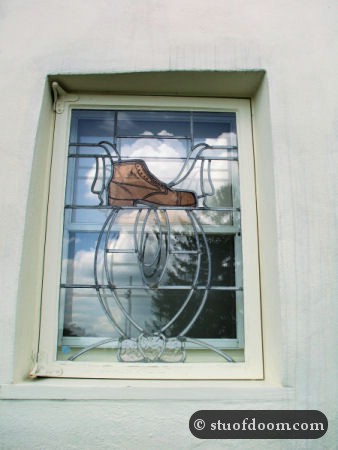 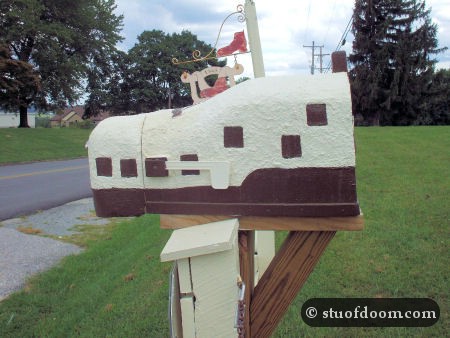 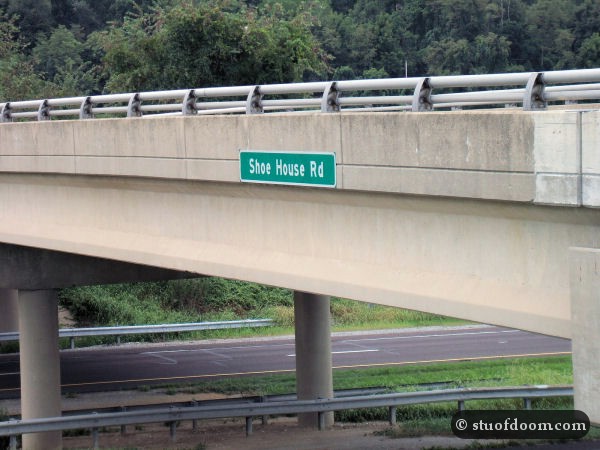 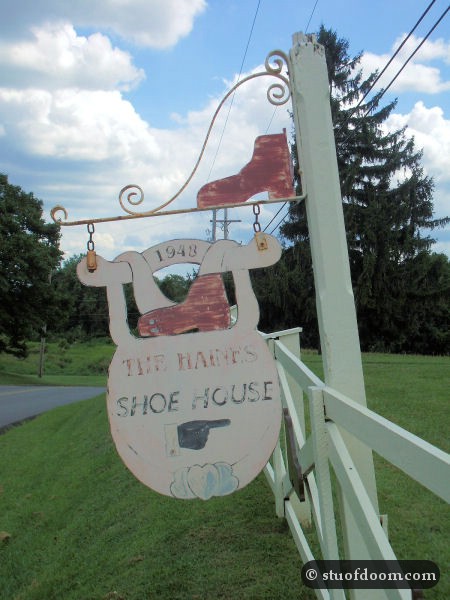