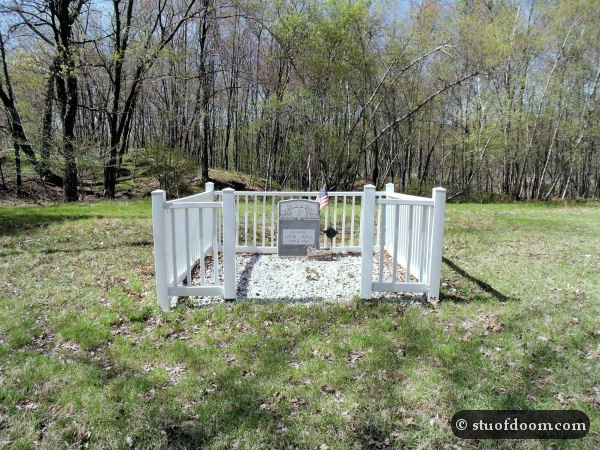 In August of 1963, three miners were stuck 330 feet below the ground when the Sheppton mine caved in.  Two of the miners stuck together and waited two weeks for rescue, initially eating tree bark and sucking water out of the bark for survival.  Within a week, holes were drilled to them that allowed air, food, water, and the beginnings of a rescue.  One miner, Louis Bova, was never seen again, despite making contact with his two coworkers, and his body was never recovered.

I first heard about the Sheppton mine disaster from a principal in a nearby school where I was doing some observation hours.  I was told a memorial could be found along a main road in Sheppton.  It surprised me that I had never heard of this mine disaster before, and it was more confusing that there was little information regarding its location.  I was determined to find it on my own, so one day in May 2011 I decided to make a small trip out of it; in addition I decided to check out and geocache in a few surrounding towns I had never been to before:  Sheppton, Oneida, and Brandonville.

Sheppton and Oneida are right next to each other, and each is just a few blocks long; the mine site was between the two towns.  I drove around and found no roadside monuments.  Sheppton actually reminded me of Children of the Corn, to be honest; most of the buildings on the main street are vacant, and I saw nothing but groups of kids walking around.  Down one road, however, I saw the following sign, and I figured that was a good starting point: 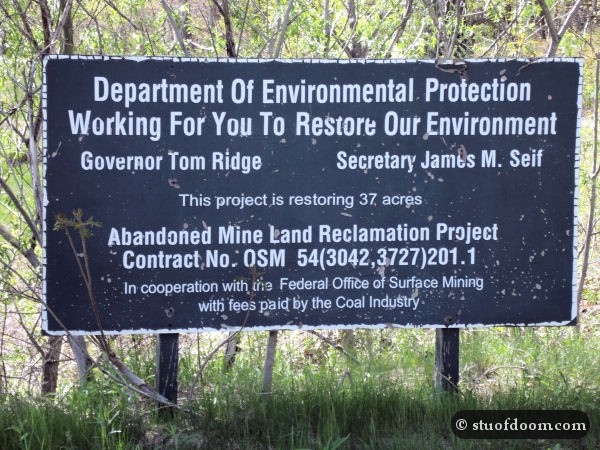 I parked near this sign and simply started roaming the field behind it.  For a little while there was a path, but it served little good since it went right into a pond: 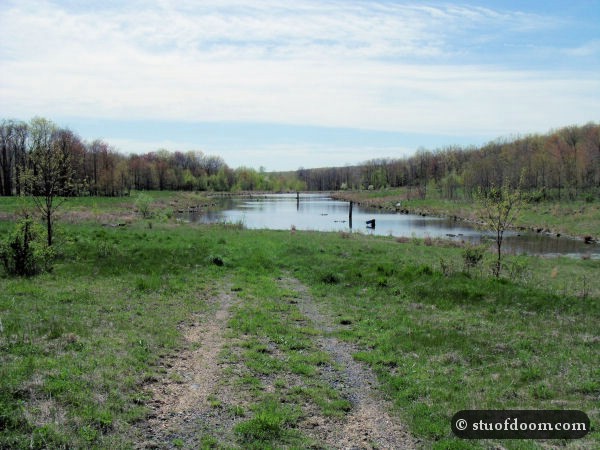 I walked across a rocky stream because I thought I saw another trail to my side: 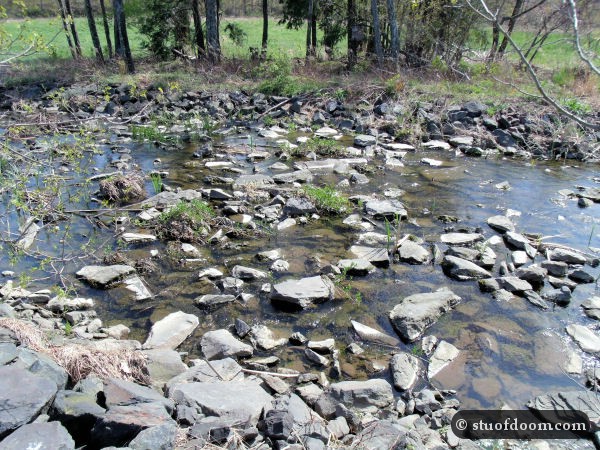 Following this path a bit, I saw something off in the distance: 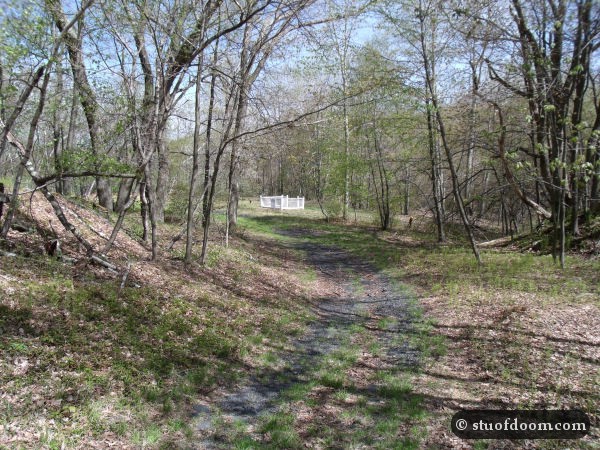 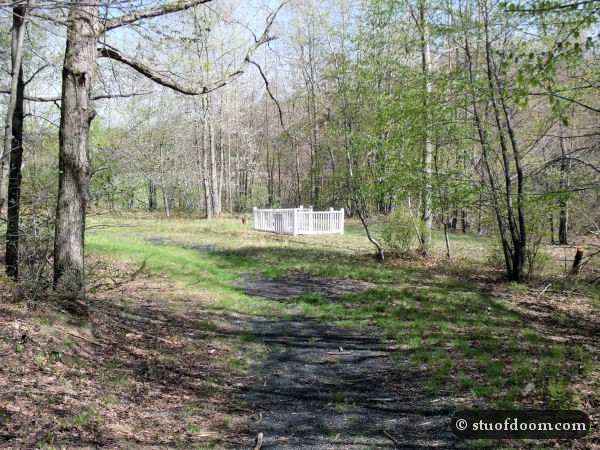 This monument was certainly not just off a main road, but rather a good distance off a back road.  Still found it all by myself.  It’s much more a grave than a memorial for a mine disaster, however.  It’s dedicated to Louis Bova, the miner who could not be found. 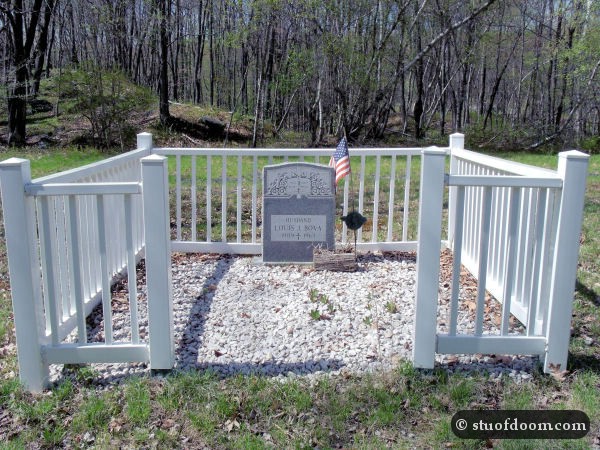 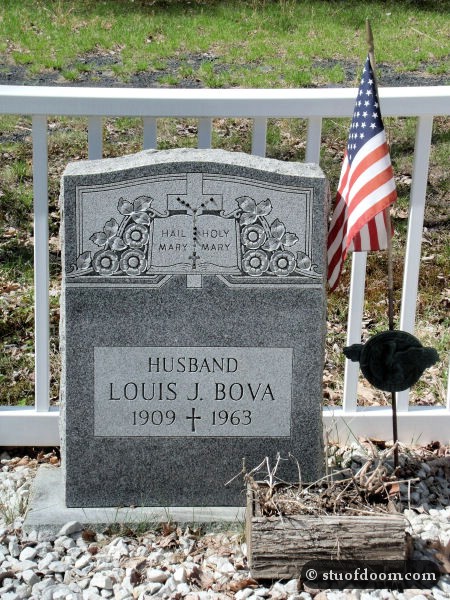 7 thoughts on “Sheppton Mine Disaster Site”