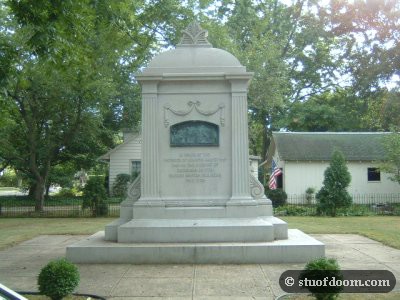 Most Americans know what the Boston Tea Party was, but not many are aware the act was not unique to Boston. Nope, there were a couple of “tea parties”, one happening in southern NJ.

In 1774, a year after the defiance in Boston, a tea party happened along the Cohansey River in Greenwich. A British ship that was denied entry into Philadelphia tried to sell its cargo of tea in Greenwich. Worried about patriots, the British sought the help of a Tory in town. He agreed to let them store the tea in his cellar. Well, the patriots found out about this secret deal and decided to reenact the events that occurred in Boston. Dressed at Indians, they broke into the basement, stole all the tea, piled it in a nearby field, and burned it.
The tea burners were sued twice, once by the East India Tea Company, and once by the man who was storing the tea. Little did the Brits realize 2 of the tea burners were brothers of the town sheriff, who just so happened to select the jury, and who just so happened to make his nephew the jury foreman.
Nobody was found guilty.
The second trial was state appointed. Luckily for our band of burners, most of the jury was patriots, so they got off yet again. 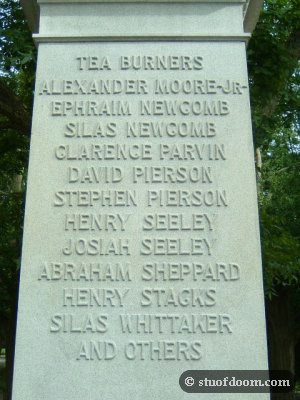 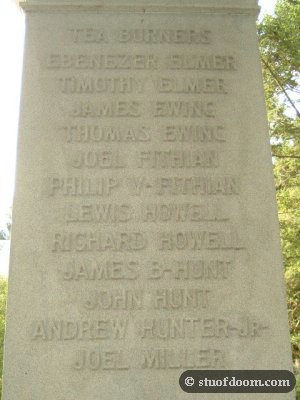 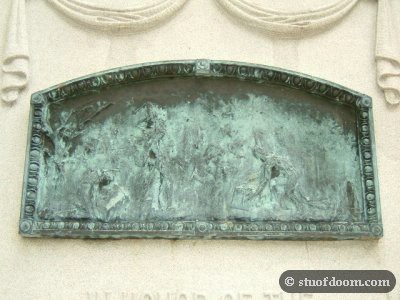 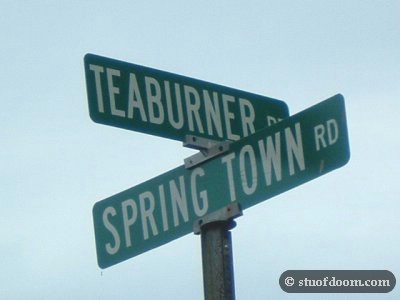