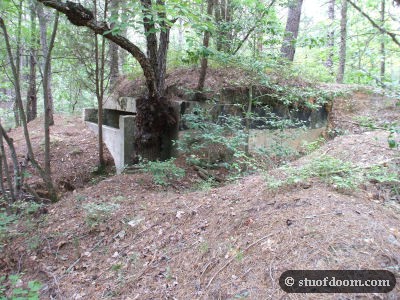 I had heard that bunkers of some sort could be found hidden in the woods near the Millville Airport. At first this made no sense to me, since Millville is a good distance away from both the bay & ocean. I kept hearing about them though and even had seen a photo, so I knew that something was there and I had to find whatever it was.
It took 2 tries, but I finally found an entrance. The woods across from the airport are a wildlife management area, so for much of the year all the gated entrances are closed. I managed to find a small trail that wasn’t gated.
About a third of a mile down the trail, I found a tiny, one room bunker to my left. It was probably smaller than my bedroom. 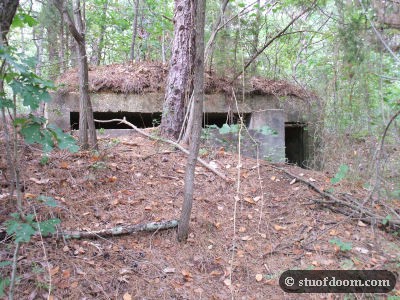 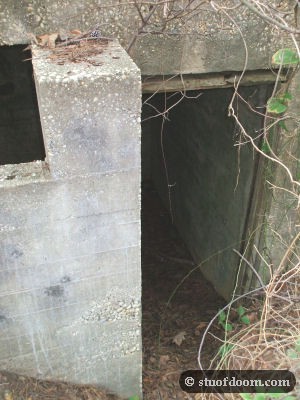 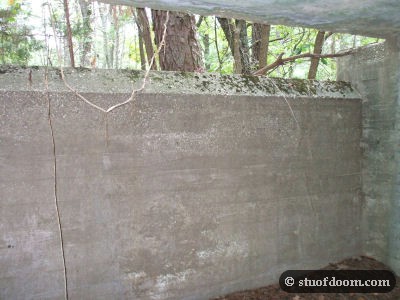 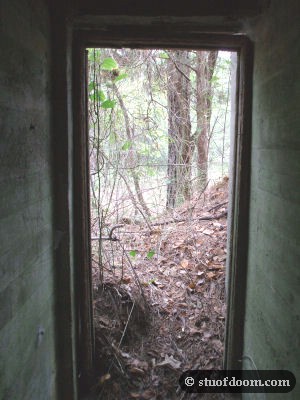 To the right was another identical bunker. Following the trail down, I found more. In all there are 6 small bunkers along the path. 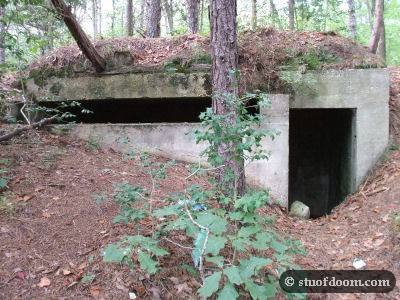 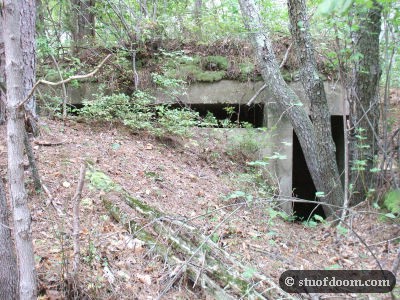 Even farther down we came across an abandoned building. It was bigger than the bunkers but still relatively small. Nothing of note was inside. 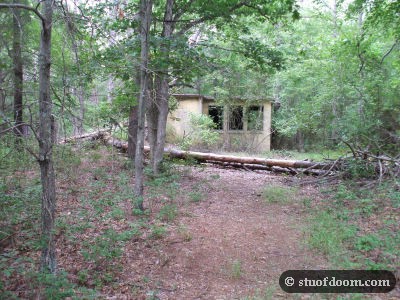 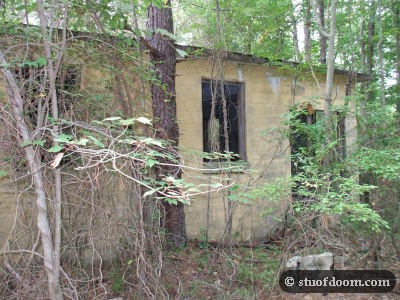 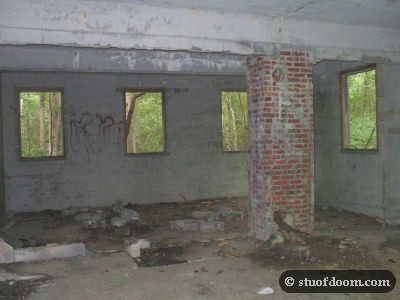 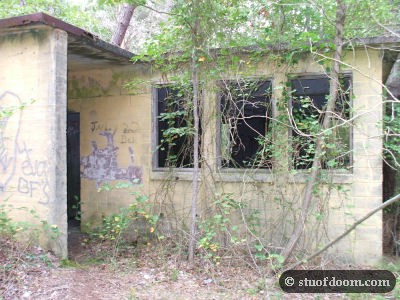 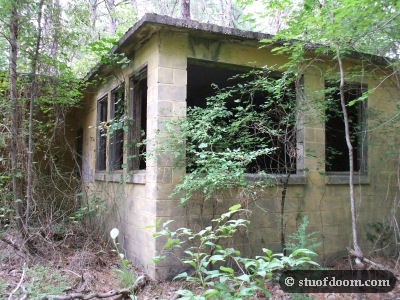 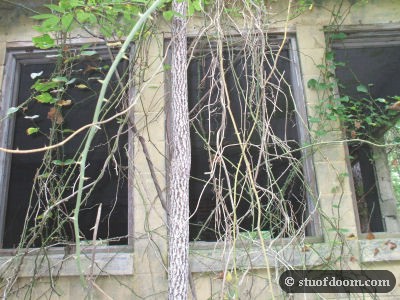 So what was this place? Turns out these woods, along with the airport property across the street, were once part of the Millville Army Airfield, which was only around for a few years during World War II. After the war, the field was considered excessive to the army’s needs and given back to the town. Part was used for the current airport, and some became the wildlife management area.
Recently, bombs have been showing up in the woods as development pursues in the area.