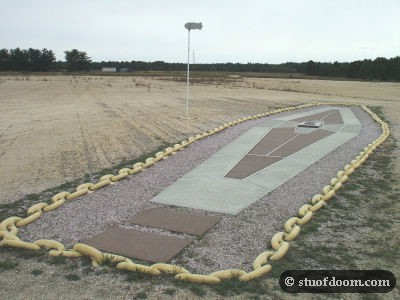 I would like to thank the Lakehurst Naval Air Station, especially Larry Lyford, for granting me access to the monument.

Many people know what the Hindenburg is, but not many are aware the disaster occurred right in Lakehurst. On May 6, 1937, the Hindenburg, an 804 foot long zeppelin, burst into flames and came crashing down to the ground. Many of the passengers and crew died. The cause is still debated, but somehow the hydrogen-filled airship caught and in about half a minute was destroyed. 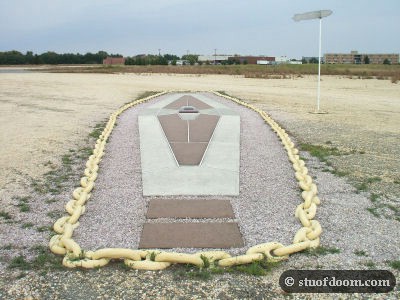 Today, there is a small blimp-shaped monument with a plaque in its center. The memorial is where the Hindenburg touched down that day. A good distance behind it is a huge hangar that housed the Hindenburg twice. 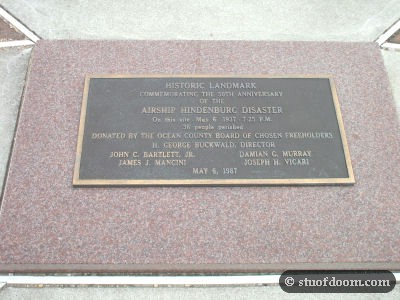 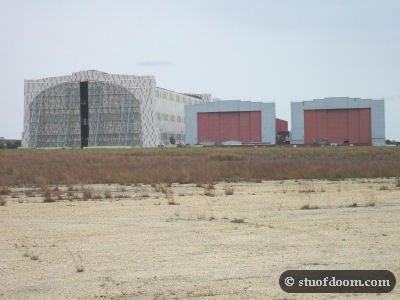 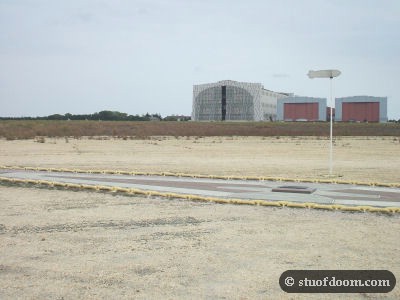 I first saw the Hindenburg crash site in 1992 when I was at an air show that the base used to hold annually. I went in the hangar too. Today, the field where the air show used to be held is overgrown.