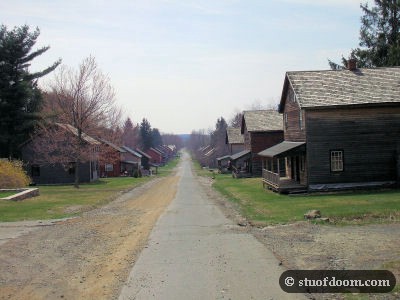 Much like Walpack or Whitesbog, Eckley Miners’ Village is a restored and lived-in historic village. Eckley began in 1854 and at its peak had a population exceeding one thousand. The movie The Molly Maguires was filmed here, and some of the buildings are just leftover props and weren’t part of the original town.
We visited in the off season (sometime in April or May), so none of the buildings were accessible. Many were still in the process of restoration. It was odd seeing people living in some of the houses; I wonder what it’s like having strangers paying admission to walk by your house daily. 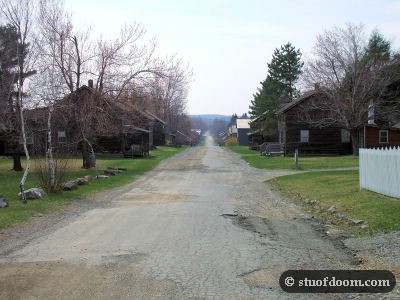 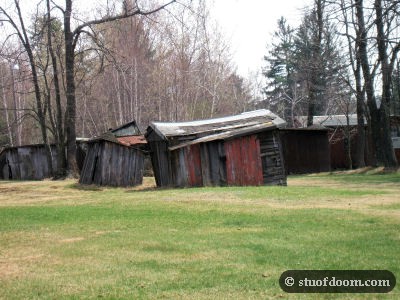 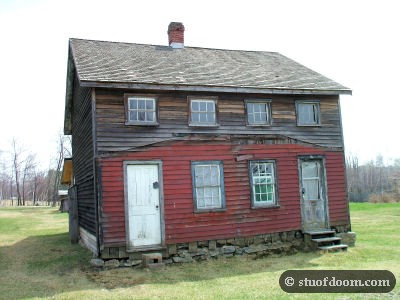 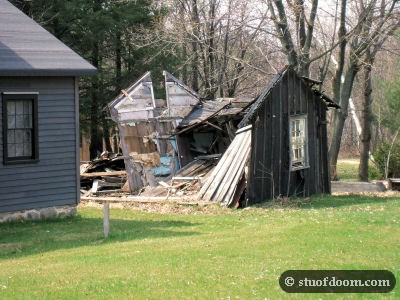 Many of the buildings are painted this hideous red color. It was a frequently used color in the mining days because it was inexpensive. 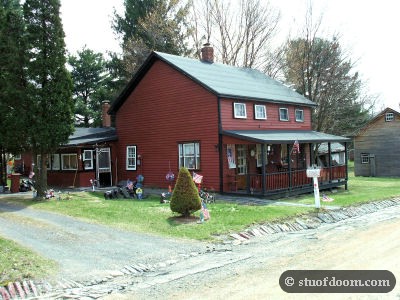 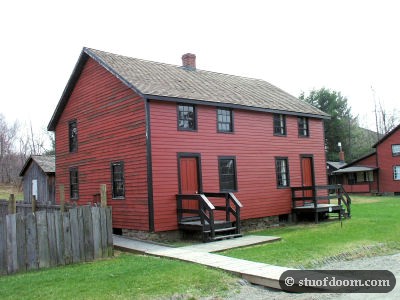 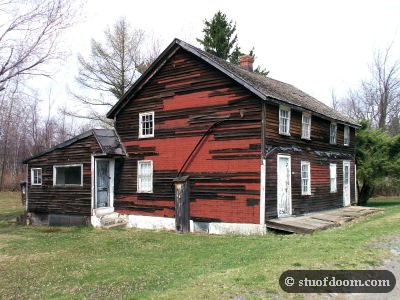 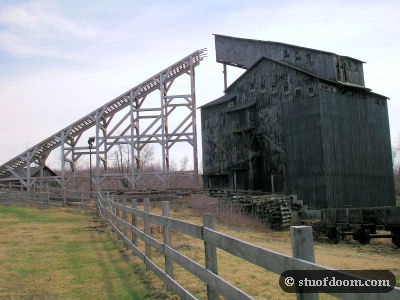 This breaker is one of the movie props. Actual breakers were roughly 3 times the size. 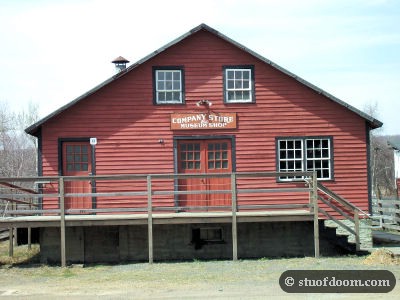 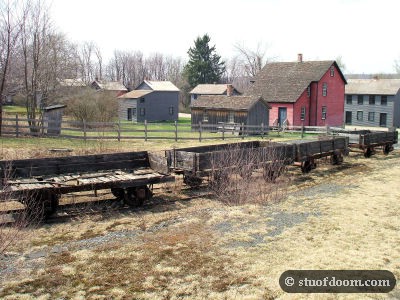 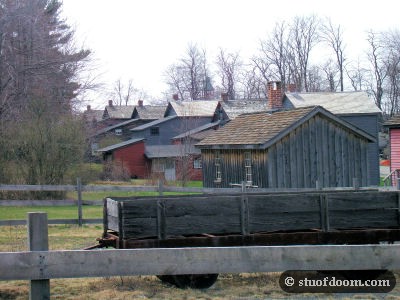 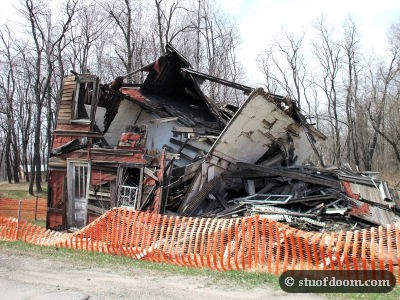 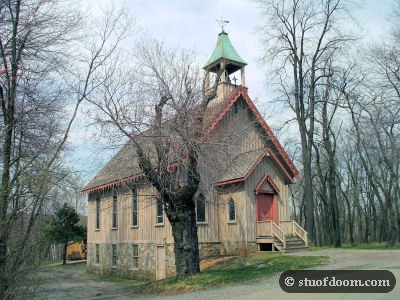 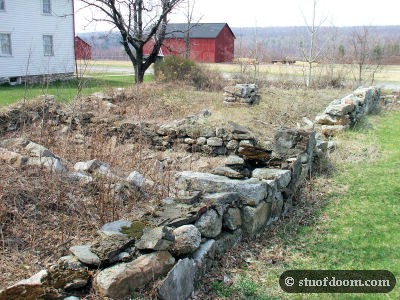 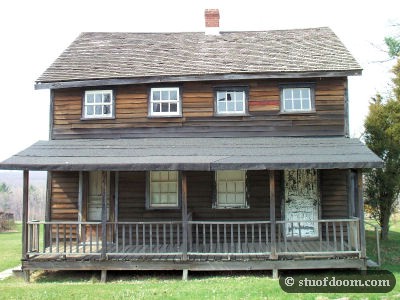