Sandy Hook is an odd lil’ place. The north end is where the interesting stuff is. The area was used in the 1800’s & early 1900’s for military training and weapons testing. An interesting site to see is the Nine Gun Battery. This building went further down the beach than I could see! It’s obvious it hasn’t been used in years from its condition. There were also a few signs on it saying it was hazardous to enter. Well, if it wasn’t a busy beach and if the Coast Guard wasn’t just down the beach, I’d go in and look around.

If you’re an army & war buff (I’m not), Sandy Hook has a lot of stuff for you to check out. 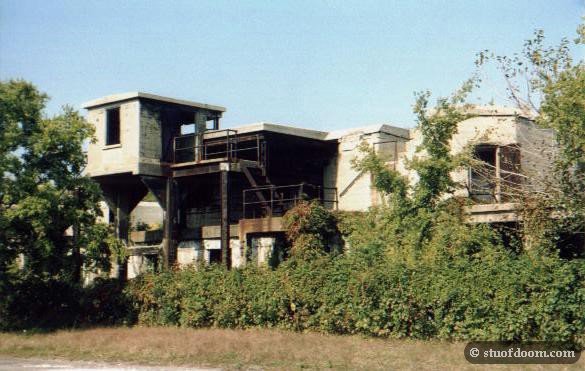 I tried getting a shot of the battery to show just how big it is. This is nowhere near its full size though: 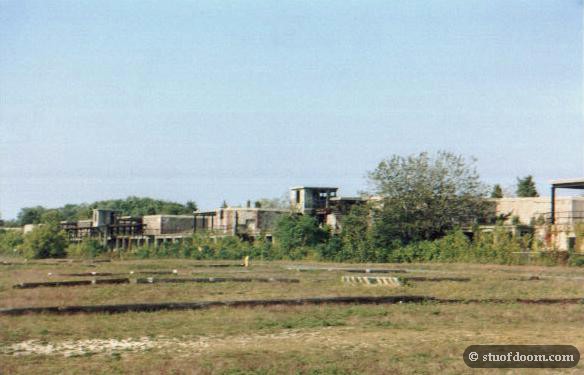 On the way to the northern beach, right next to the battery, are even more ruins. A few signs are posted, stating that this was the Proving Grounds. This is where they tested new types of guns, bombs, etc. 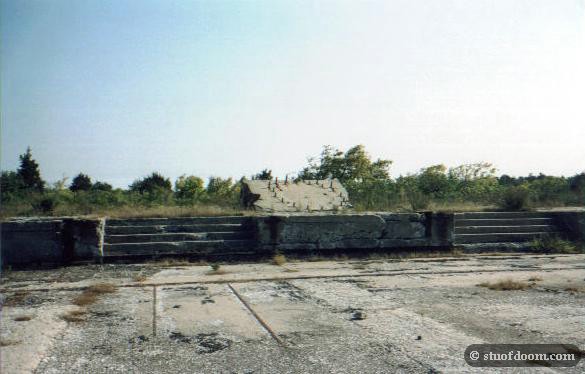 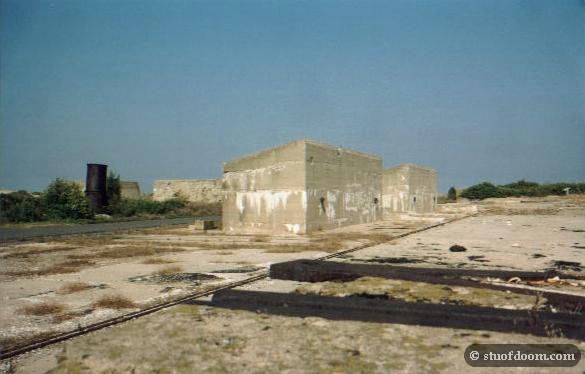 The base of an old watch tower 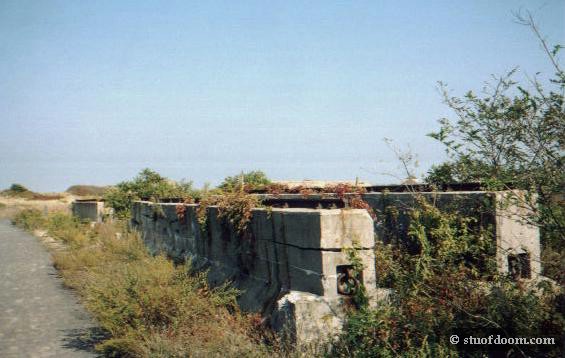