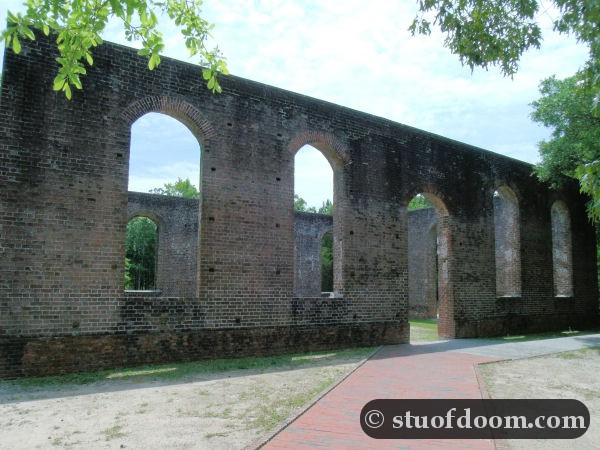 Old Brunswick Town predates the American Revolution and was once an important port along the Cape Fear River.  The growing size and importance of nearby Wilmington chipped away at Brunswick’s significance and population.  In 1776, the British attacked the town and scattered its few remaining residents, and the town was never rebuilt.  During the Civil War, the site was used to construct Fort Anderson.  Once nearby Fort Fisher fell, the Union then set its sights on Fort Anderson, ultimately pushing out the Confederates and claiming the fort.

Many of the foundations of the town have been excavated and restored.  Walls from the St. Philips church still stand.  A trail runs through the site with signs describing the businesses and dwellings of the town and even runs along and on the mounds of Fort Anderson.  The visitor’s center offers a small museum with artifacts found on the site. 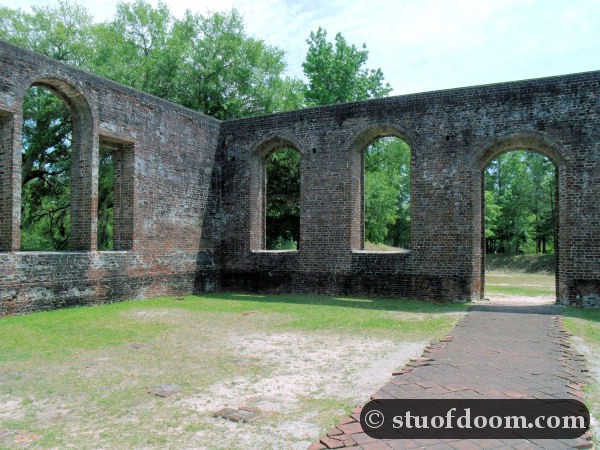 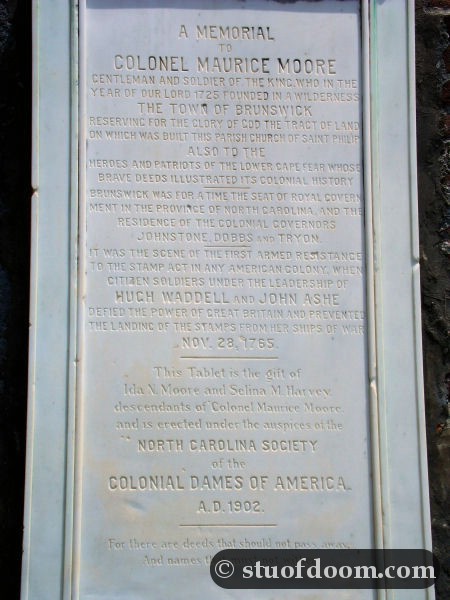 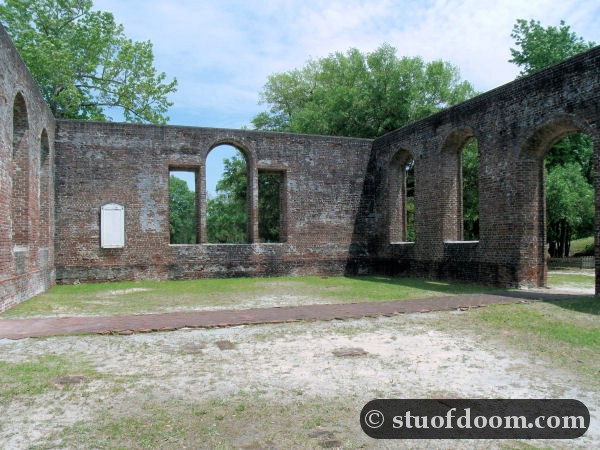 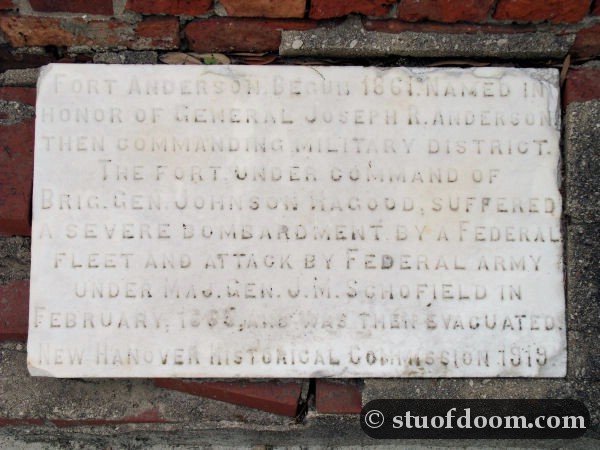 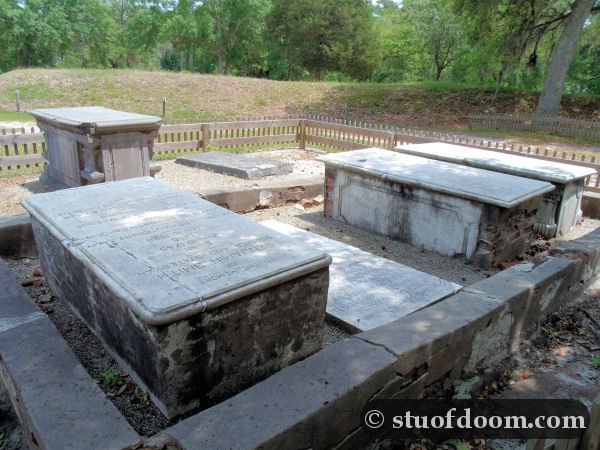 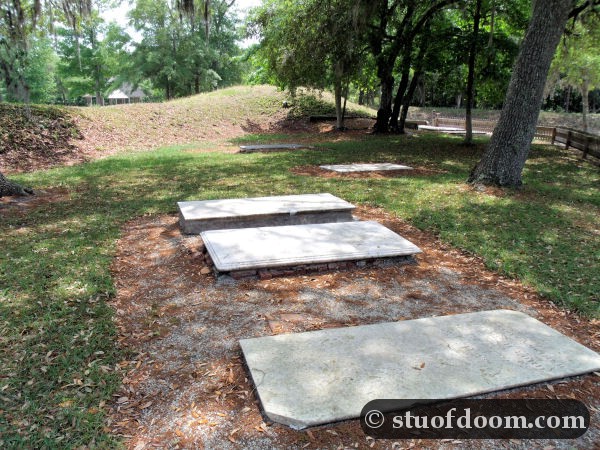 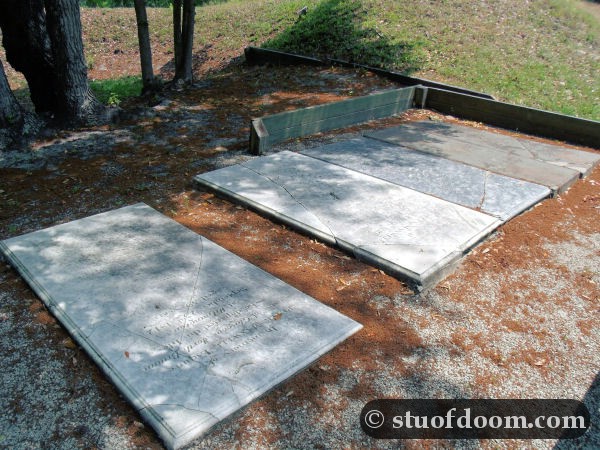 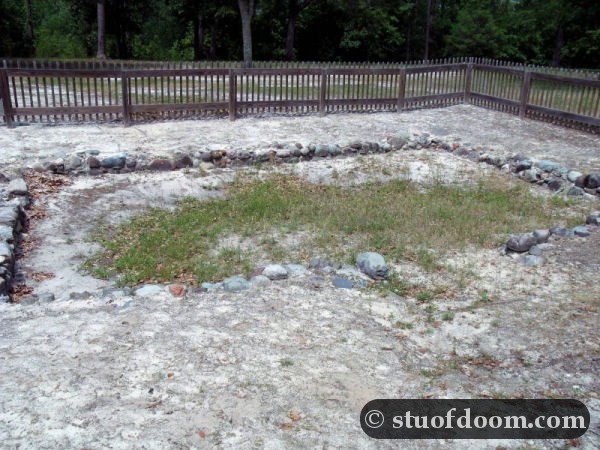 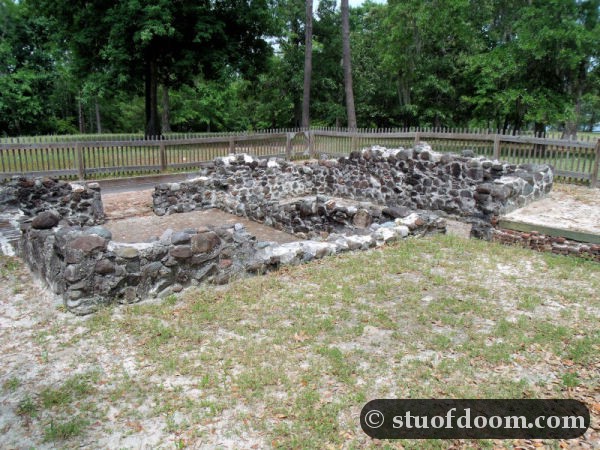 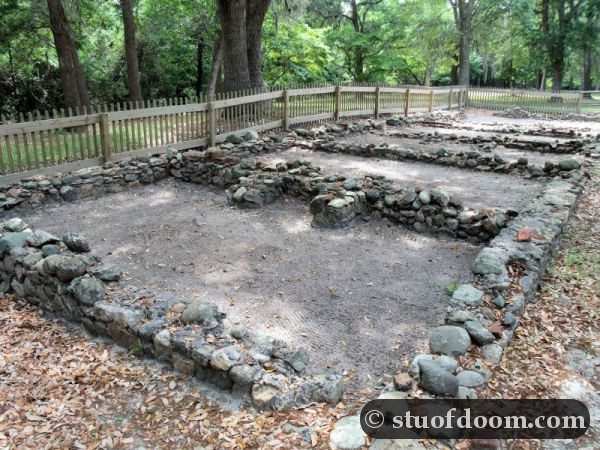 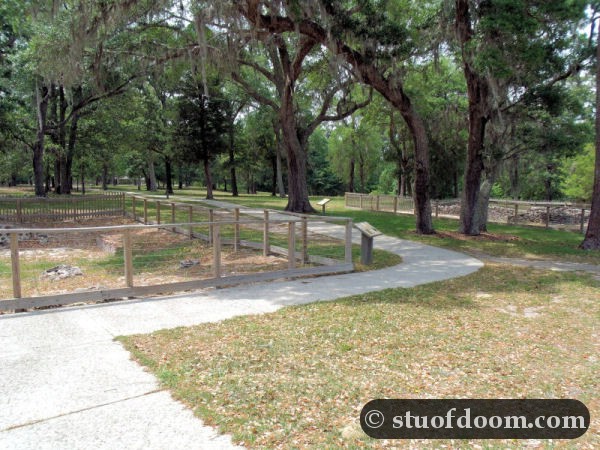 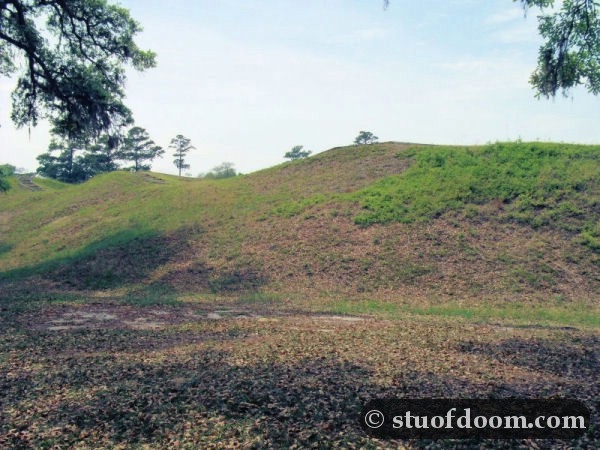 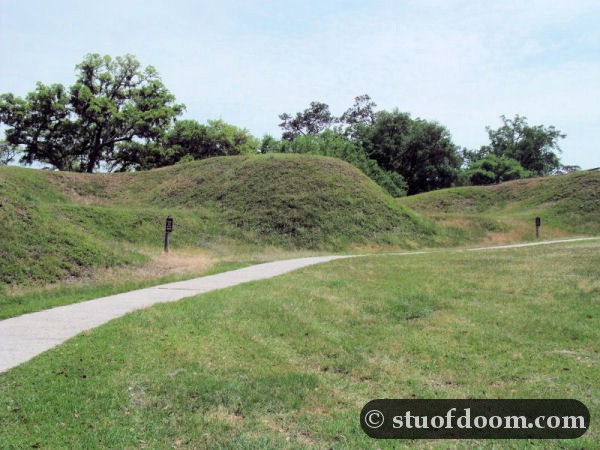 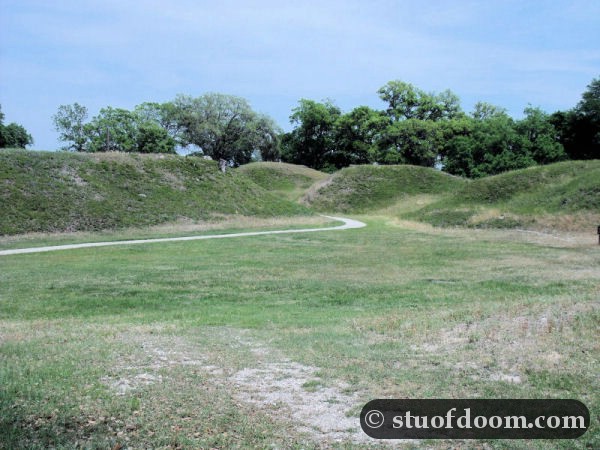 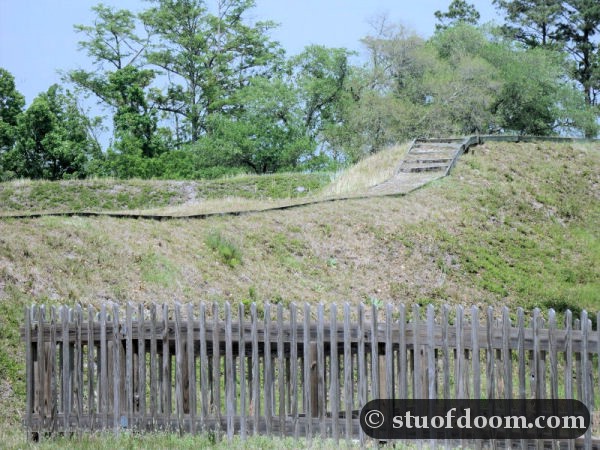