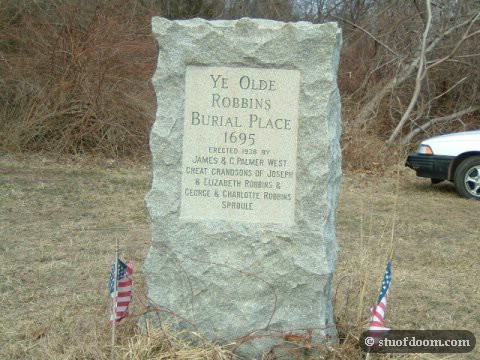 I’ve known about this place for years. Why I took this long to visit it I’ll never know.

Not many know a member of the Lincoln family (yes, as in Abraham Lincoln) is buried in NJ. Deborah, our 16th president’s great-grand aunt, was only 3 when she died in 1720. I heard so much about her grave that I figured hers was the only one left from the cemetery. How wrong I was….there’s an entire graveyard. 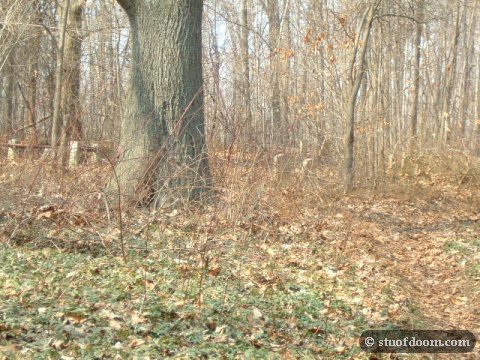 Approaching the graveyard from the trail.

Behind the marker is a trail. After going uphill a bit you come to the cemetery. There are a few old wooden posts that were part of a fence around the cemetery’s perimeter. I was surprised at the size of the place. Some of the graves, including Debbie’s, had iron railings around them. Supposedly Deb’s is the oldest readable stone (the sign says the cemetery was founded in 1695; she was buried in 1720). There are many stones that are nothing but stumps now. Parts of the graveyard have been restored, but the parts where the stones are gone or broken are still overgrown. The paths even go over a few of the older stones. The newest grave we saw was from 1911. 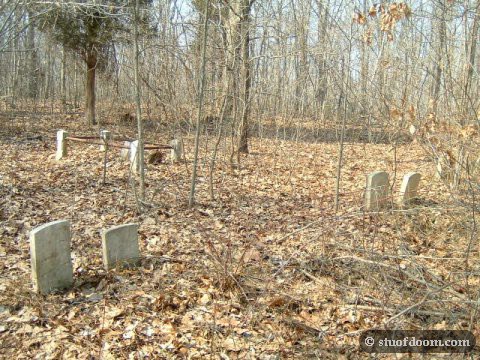 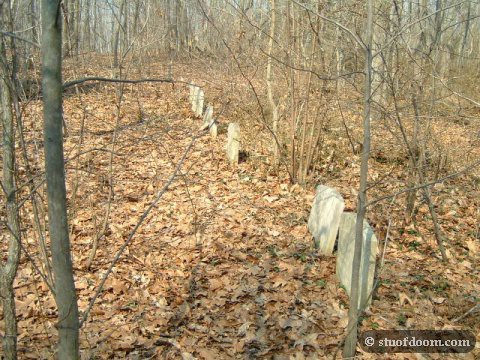 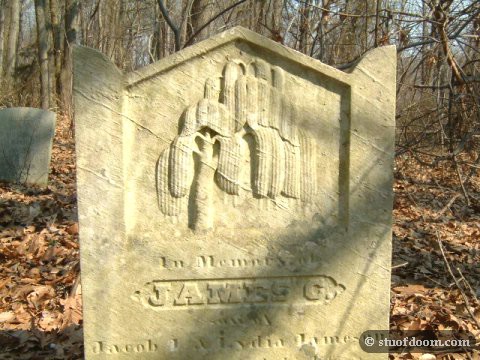 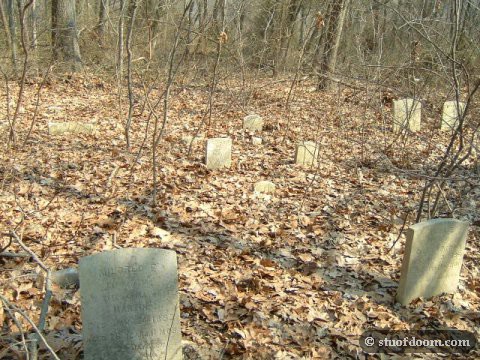 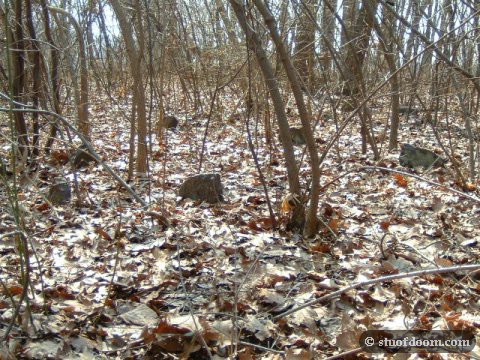 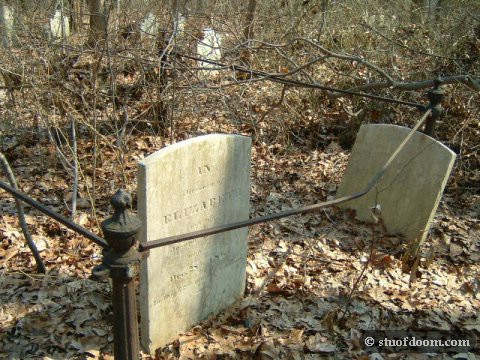 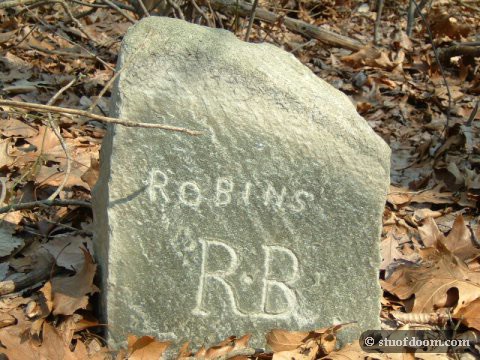 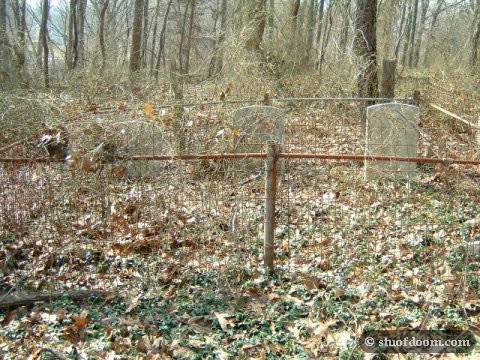 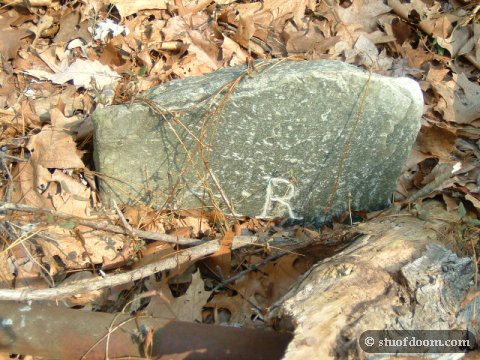 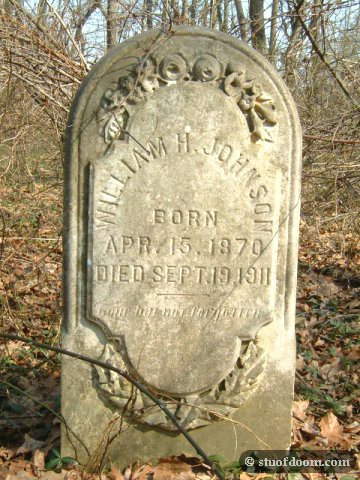 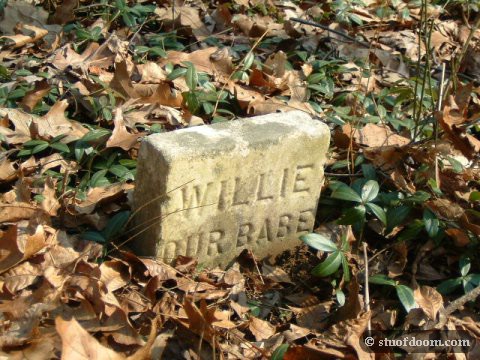 These stones were next to each other. No dates are given for Willie.

Debbie’s grave is near the front. Her stone, along with a few others, is hand carved, like a few of the stones we found at the Quaker Cemetery. 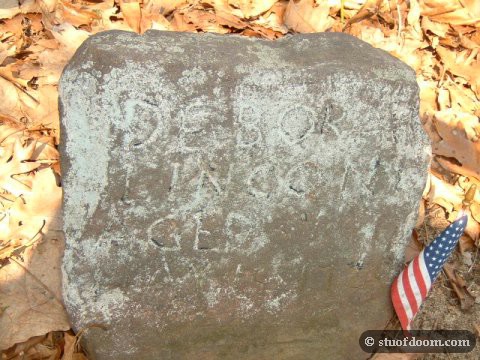 It was tough to read, so I traced it with my finger.

Yes, it’s spelled “Lincon.” I read that this is how the last name was spelled in the 1700’s, but genealogical records show the second L. Maybe it was just a misspelling.
It’s interesting to point out there are 4 generations and 145 years between her death and President Lincoln’s. This wasn’t even a country when she was alive, while Abraham was trying to put it back together in his time. 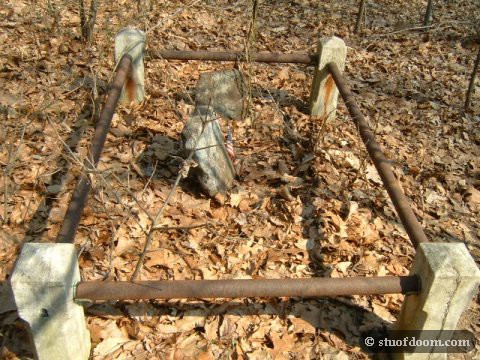